Newbee announce rosters for the next DPC round 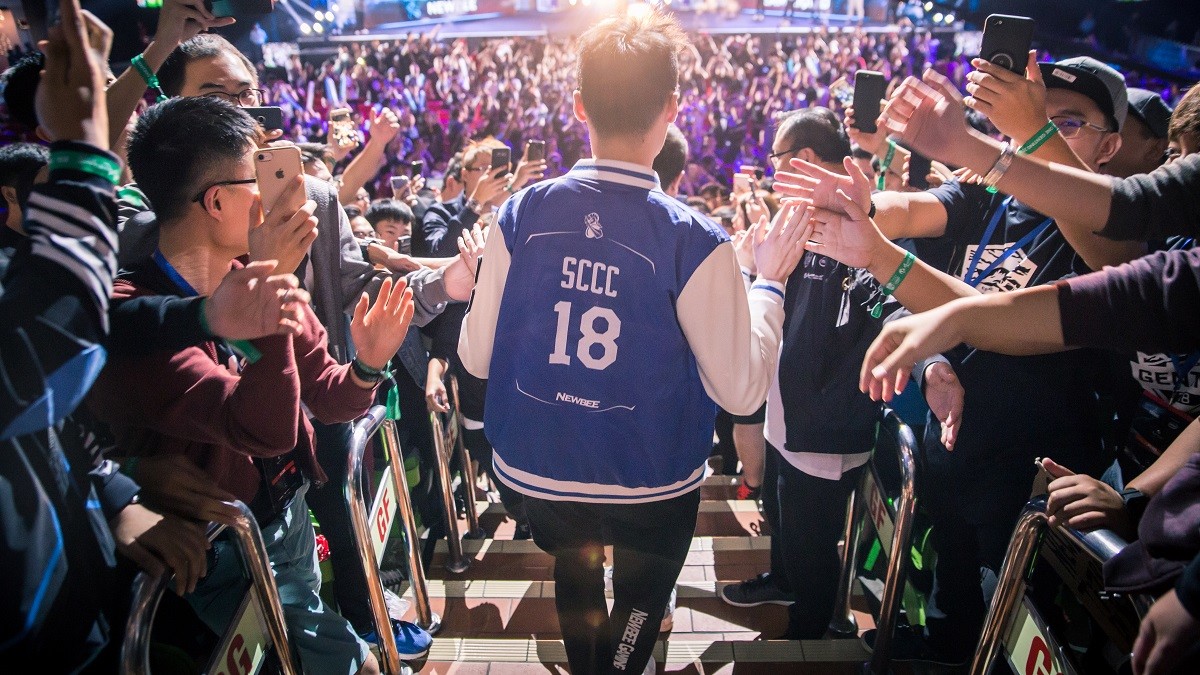 posted by Smyke,
While the top teams of this season are still fighting for the trophy at The Chongqing Major, Newbee is already preparing for the DreamLeague Season 11 qualifier.
ADVERTISING:
By the start of this season Newbee announced that they won't just play with one team, but also sign another squad: Mr Game Boy surrounding the Chinese legend Luo 'Ferrari_430' Feichi. However, neither of their teams had any success this season - no qualification for Major or Minor tournaments.

Only three more Majors are left and Newbee needs to switch it up a bit to get enough points for The International 2019. For that, they signed a new offlaner for their main squad and an inactive player returns.

TI7 finalist Xu 'Moogy' Han took a break for more than two months, but decided to return to Newbee's roster. On top of that, He 'InFlame' Yongzheng got benched and will be replaced by Thiay 'JT-' Jun Wen.

The Malaysian player will join Newbee from Mineski on loan. He played for Mineski since September 2018, but with Daryl 'iceiceice' Koh and Anucha 'Jabz' Jirawong leaving Mineski didn't have any good results in this season.

Lai Jay 'Ah Jit' Son will join Mineski to replace JT-. He played for Tigers before and decided to join the South-east Asian powerhouse.

Do you think the new offlaner will help Newbee to qualify for DPC events?