Solo and shadow struck by illness in Chongqing 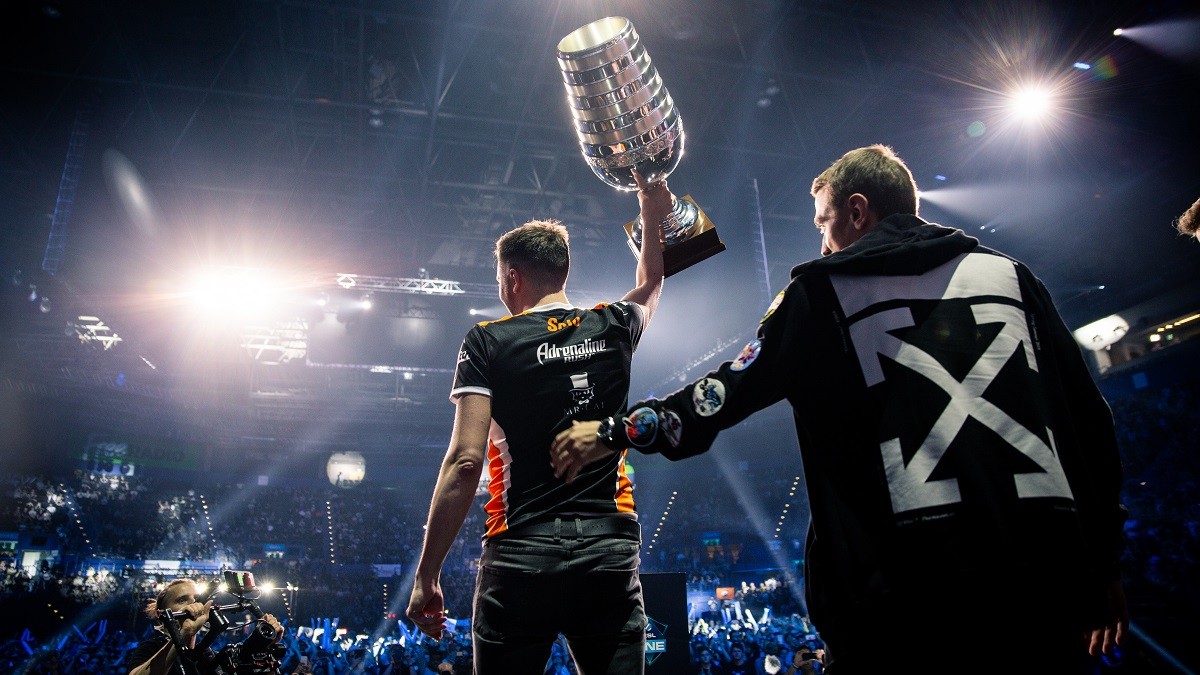 posted by Olucaron,
Virtus.pro and Team Liquid have suffered some misfortune as both Aleksey 'Solo' Berezin and Chu 'Shadow' Zeyu have been struck down by illness at The Chongqing Major.
ADVERTISING:

On the eve of Virtus.pro’s crucial Upper Bracket match with PSG.LGD, caster Toby Dawson reported that captain Solo would be missing due to being sick. He also reported that coach Arsenii 'ArsZeeqq' Usov would replace him, something the CIS organisation confirmed soon after.

Team is set to battle in this very important upper bracket semi-finals vs PSG.@LGDgaming. Send your support to @ArsZeeqq who will stand-in for @dotaSolo. Our captain will not play due to illness.

Despite the setback, it seems not to have affected the side, as they took down PSG.LGD 2-0 to progress to the Upper Bracket Final and a guaranteed top-three finish at the Major.

Meanwhile, a Reddit thread revealed that Team Liquid stand-in Shadow had been hospitalised due to eating ‘bad food.’ The team yet to comment publicly about whether he will miss their Lower Bracket match with TNC Predator tomorrow.

Liquid have struggled at the Major so far. Despite topping their group, they were resoundingly beaten by Team Secret in the first round of the Upper Bracket. They now face a tough run if they are to win the Major.