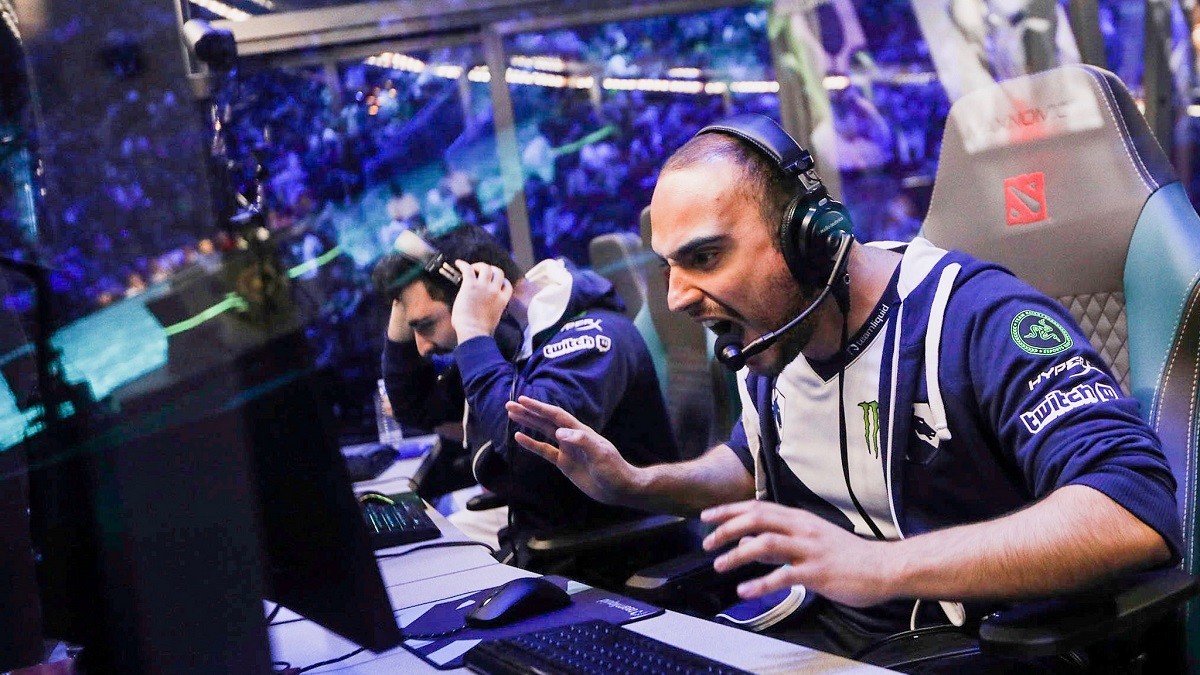 posted by Smyke,
Team Liquid's chances to win The Chongqing Major dropped when they announced Amer 'Miracle-' Al-Barkawi won't travel to China. However, two series were enough to dispel all doubts: Liquid is a favourite to win the second Major of the season.
ADVERTISING:
If you asked yourself how TI6 winner Chu 'Shadow' Zeyu played in his first Valve event for more than a year, you just need to watch this one clip:

The former Wings pro, who actually still wears the old hoodie and names himself Wings.Shadow ingame, had a breathtaking performance in the first game against The Pango. The Chinese midlaner did it in style with the first Rampage of the tournament. No wonder The Pango had to call 'GG' after that play.

However, the CIS dark horse didn't give up and won at least the second match against the favourites from Europe. Team Liquid, on the other hand, switched up their heroes in every game to find the right selection for the upcoming matches.

Game three was a tough match, it even looked like that The Pango could actually take home this series, but one massive team fight brought Team Liquid back in the lead.

Although Team Liquid was a bit shaky during this series, their team fights looked perfectly coordinated. This is a big surprise for everybody who thought Shadow would need some time to get a feeling for his new team. However, the combination of a world-class squad and an individually skilled player seems to work fine, for now.

The next test for Liquid was waiting in the Winners' Match: Vici Gaming is one of the favourites to win the tournament and demonstrated it by beating NA's qualifier surprise J.Storm with a clean 2-0 victory.

Even a Rapier can't stop Liquid

With Shadow in their lines Team Liquid have a versatile carry fitting perfectly into Kuro's system - everybody can play on different lanes. In game one against Vici Gaming, Shadow played in the safe lane, while Kuro S. 'KuroKy' Takhasomi and Lasse 'Matumbaman' Urpalainen tried to win the midlane.

Vici Gaming was too concentrated on supporting midlaner Zeng 'Ori' Jiaoyang on OD. They completely forgot to control Shadow on Phantom Assassin. In the end, he won the game for his new squad, although Vici Gaming had the advantage for most of the time. However, a good map awareness and strong team fights by Liquid made it impossible for Vici Gaming to destroy the Europeans.

Vici Gaming tried to switch things up in game two, they even built two Rapiers to get enough damage, but Liquid was still not afraid to fight. Vici Gaming didn't have a chance to get the control in the game - every approach they took failed. Here are three remarkable plays of the game:

Vici Gaming lost 2-0 and had to play against The Pango in the Decider Match. The Chinese squad won 2-0 against the CIS squad and will play in the Upper Bracket tomorrow. With VG winning against The Pango we finally have the whole brackets for the playoffs set:

Is Liquid the favourite to stop VP from winning another Major?