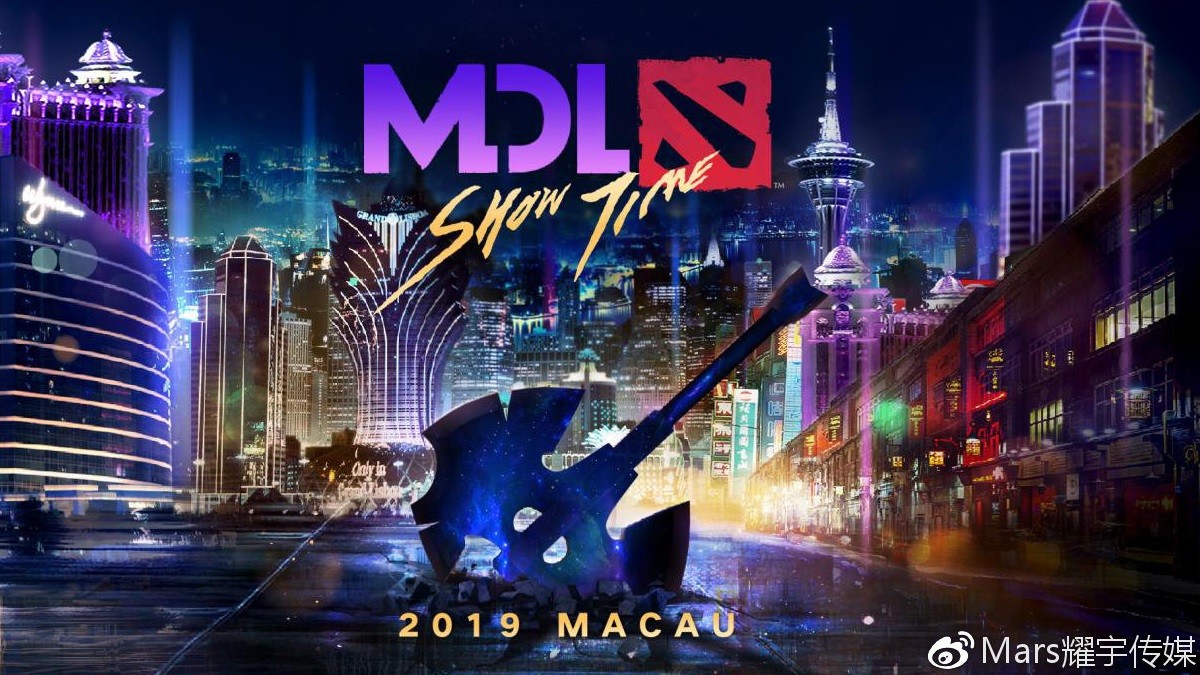 posted by Olucaron,
The final team has been revealed for Mars Media’s Dota 2 festival in the Chinese resort of Macau. North America’s Evil Geniuses will join a stellar line-up competing for mammoth $300,000 prize pool.

The non-DPC Mars Media Dota 2 League: Macau 2019 sees Evil Geniuses join seven other teams as they decend upon ‘Vegas of the East’ to compete for the lion’s share of the prize. And boy, what a line-up we have.

They join four other teams who have been directly invited:

Also making up the eight-team roster are EHOME, who earned their spot by finishing runners-up to Vici in the Dota 2 Professional League, as well as Royal Never Give Up and Invictus Gaming, who have earned their places through a qualifying tournament.

The five-day event will be held at the exclusive Galaxy Macau casino resort, with action getting under way on Wednesday, February 20.


What do you think of the line-up? Who will win?