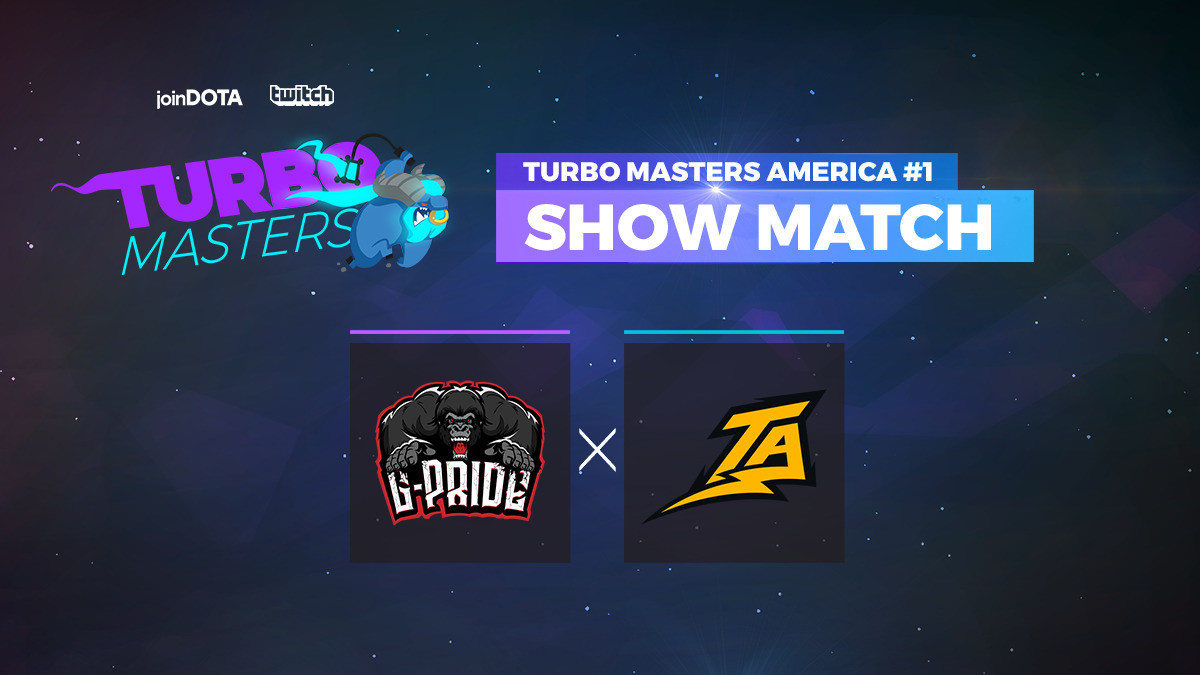 posted by Brasozial,
The second best-of-seven showmatch is over! We now know who are the kings of the Americas — Thunder Predator gave Gorillaz - Pride no hope of a comeback.
ADVERTISING:
The showmatch lasted just five games, with Gorillaz only able to take one game in the best-of-seven series. Thunder Predator won two games in a row before Gorillaz found a way to stop Thunder's rapid pushing — it just seemed like Gorillaz couldn't keep up with the pace in Turbo Mode.

In a post-game interview with our caster Gareth 'Gareth' Bateson, the Peruvian midlaner Leonardo 'Leostyle' Sifuentes explained that his team practised Turbo Mode in the days leading up to the tournament, in order to find the perfect meta.

New Year, new winners - congratulations @ThunderAwakengg on taking the Turbo masters title in SA, that was some fast and wild Dota! pic.twitter.com/S18SsHHNAN

However, it seemed as if Gorillaz had also done their homework, with both teams concentrating on big, tanky heroes such as Bristleback and Tidehunter to take advantage of the speedy game mode. The problem was that Turbo Mode doesn't have an actual drafting phase, making it more difficult for teams to ban several heroes and really develop a strategy.

For Thunder Predator, this was a good way to prepare for the next big event they are attending. After test123 were disqualified from The Chongqing Major, the Peruvian team head to China to replace them. When asked about team chemistry, Leostyle explained that they're obviously underdogs, but new strategies and a lot of training could win them some games.

What do you expect from the Peruvian team at the Major?