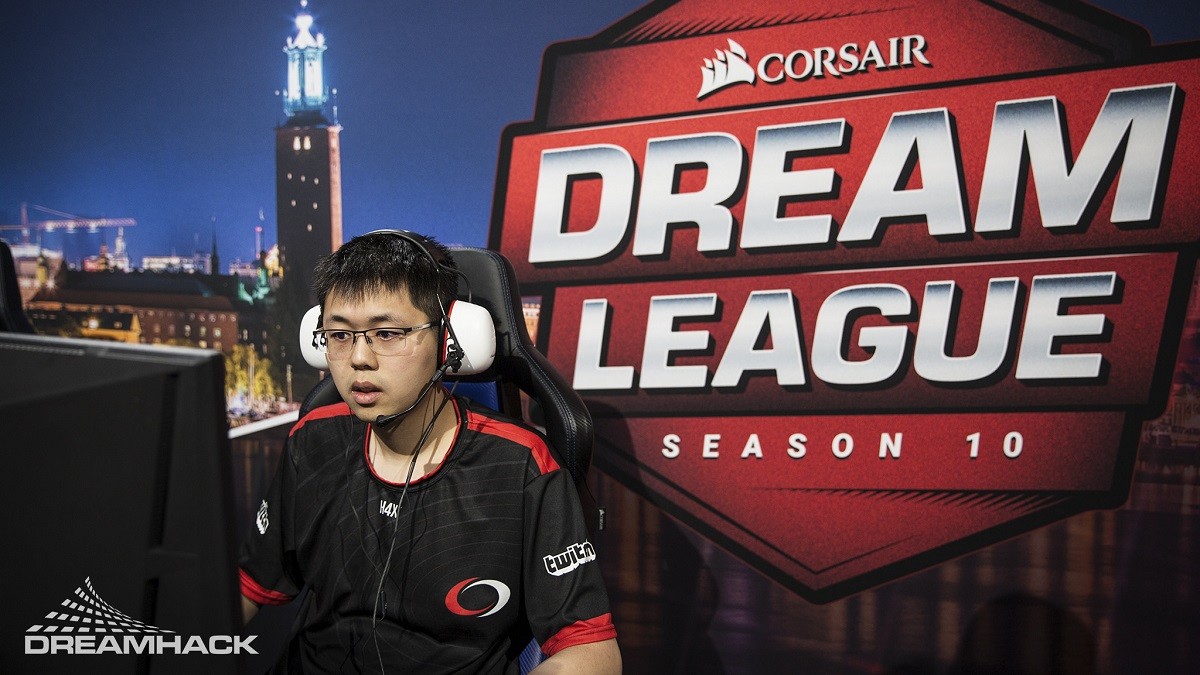 posted by Smyke,
Jacky 'EternaLEnVy' Mao has some rough weeks behind after leaving compLexity Gaming. His short stint with Infamous seems to be over and he starts his next attempt with a new team. compLexity Gaming was actually doing pretty fine to the start of the season with Jacky 'EternaLEnVy' Mao as their new captain and support player. However, the Canadian pro and JingJun 'Sneyking' Wu left the NA organization to search for new opportunities.

First they tried to build a new team including NA legend Clinton 'Fear' Loomis, but they didn't make to the Major and disbanded immediately. The next stop for EE and Sneyking was Infamous.

They replaced Elvis 'Scofield' de la Cruz and Adrian 'Wisper' Cesperes to get the SA slot for the upcoming The Bucharest Minor in January - they got beaten by Playmakers Esports and didn't make it to the Valve event.

Although Infamous didn't post anything about releasing the two North American players, it seems like EE already found a new team with Sneyking which he announced via Twitter:

Will be playing on Flying Penguins 🐧. Roster:
Ritsu, Ccnc, lelis, sney, me

Need good in game pictures any cool fans out there xd

The three players they will team up with played for paiN X before and disbanded in November. They got disqualified from The Chongqing Major, because the NA players didn't actually live in SA and therefore shouldn't have started in the Regional qualifiers.

They tried to qualify for the Minor from North America and switched Adriano '4DR' Machado with Kartik 'Kitrak' Rathi, but lost to coL in the end.

Is this team good enough to qualify for a Valve event in 2019?