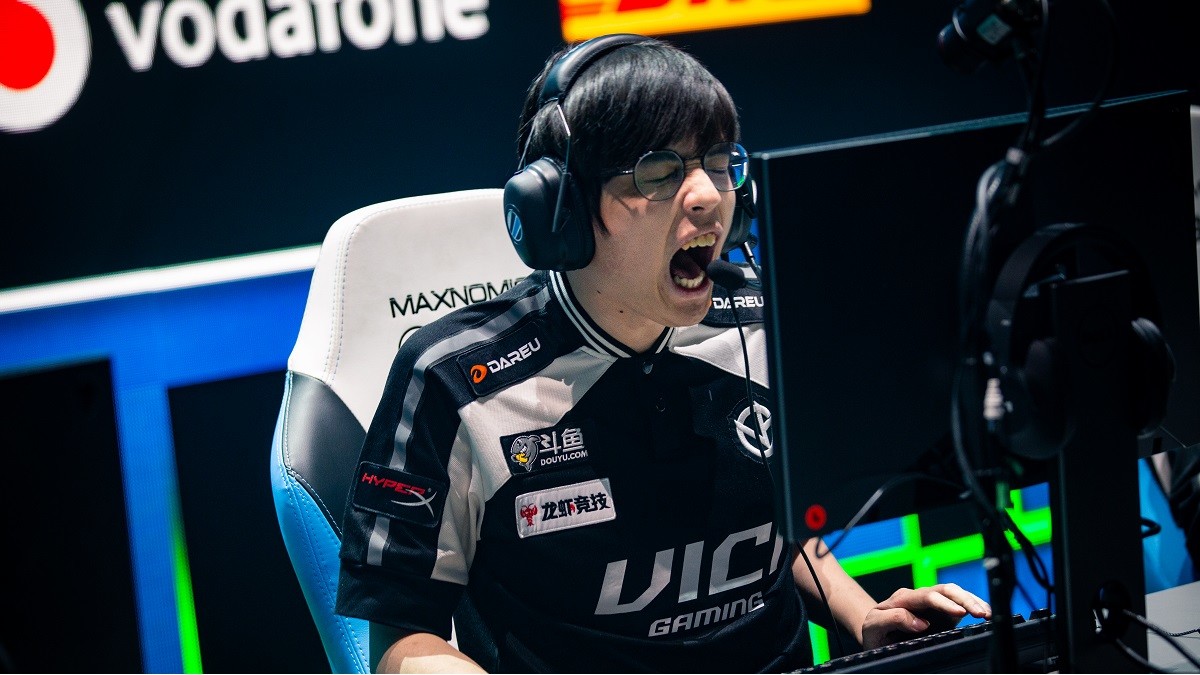 posted by Olucaron,
Twelve teams, forty days. The Dota 2 Professional League S6 brings the best of China together in a marathon run for a ¥1,000,000 CNY prize pool. With the Group Stage now complete, who are the form teams going into the mid-event break?
ADVERTISING:

With the teams split into two groups, the current big two in China — Vici Gaming and PSG.LGD — were kept apart. This allowed them both to stamp their authority on things — and with 5-0-0 records each that’s precisely what they did.

In Group A, EHOME kept up the pressure on Vici by winning all their other series for a 4-0-1 record overall. This was helped by the withdrawal of Team Serenity from the event, awarding all other teams a 2-0 walkover for their series.

Behind Vici and EHOME, the remaining teams in the group all had identical 1-2-2 records. This led to a three-team round robin between iG.Vitality, CDEC Gaming and Keen Gaming.Luminous to decide the final playoff place, and it was iG.V who came out on top after winning both their games.

Group B was a much more close affair for the teams below PSG.LGD. Invictus Gaming squeezed through in second place by virtue of a single point in their 2-2-2 record, a tied series in their final game against Team Aster making the difference. Behind them, Newbee and Aster finished with identical 2-1-2 records, the former taking the third and final playoff place thanks to a 2-0 series win over the latter.

Now enjoying a two-week break, the teams will resume on 28 December. The highlight of the Round of 6 is clearly the in-org battle between Invictus Gaming and iG Vitality, while EHOME vs Newbee will see two teams meet in the hopes of kickstarting a run of form. The group winners await them in the Upper Bracket.


Who will win the Dota 2 Pro League?