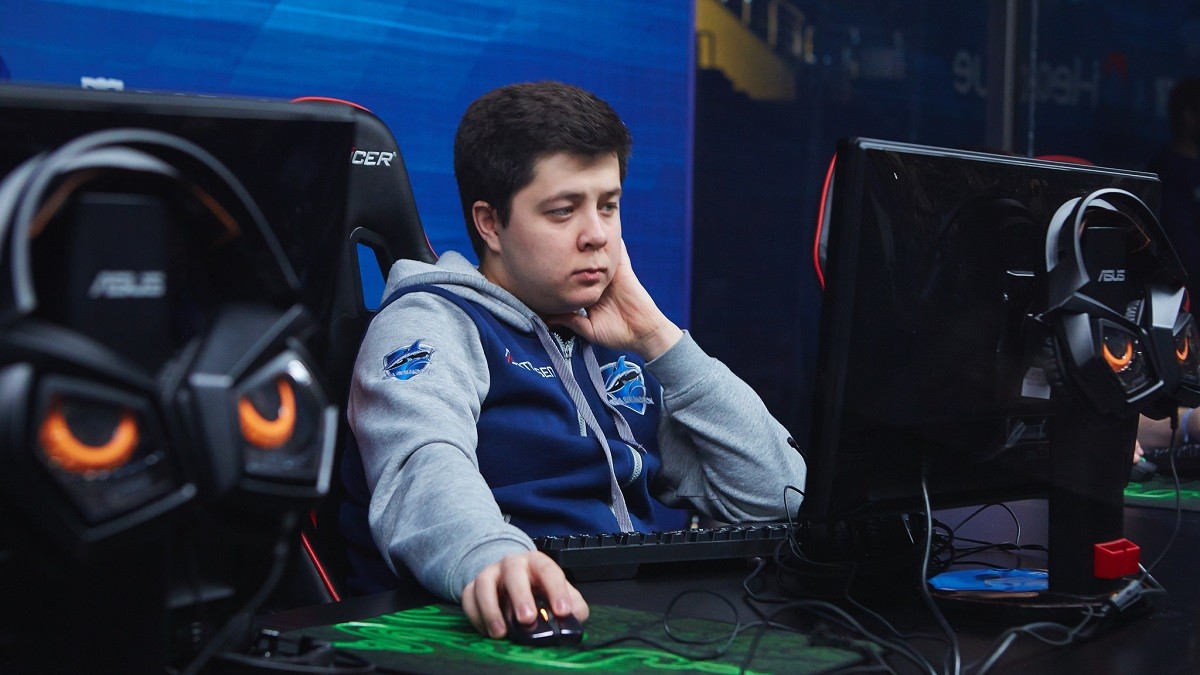 posted by Olucaron,
I Can't Believe It's Not Summit! heads into its third day, and it’s still NoPangolier who are looking like the team to beat. With just one match in the final round of Group Stage matches, can anyone catch them?
ADVERTISING:

Strong, but not infallible

The Krivulya 'Cema' Semion-led roster swept day one, winning both of their matches by 2-0 scorelines. However, in the opening match of Day 2, they were given a reminder that the tournament isn’t theirs to win by right.

NoPangolier took the first game of their series with Team Spirit, but their fellow CIS opponents weren’t about to let them have another walkover. A 1-1 tie meant that NoPango dropped their first game of the entire event.

We have tied the series (1:1). GG, WP @NPangolier!#SpiritDota #Dota2 pic.twitter.com/Y5WBSRZVay

Spirit immediately went into their next series, against pre-tournament favourites Alliance. Again Spirit dropped their first game, and bounced back to win the second. With their day done early, the CIS org found themselves on a 1-3-0 record for second place in the group, waiting on the other teams and find out their Winners’ Final chances.

Next up, Alliance played their second series of the day, against Troels 'syndereN' Nielsen’s HappyGuys. Current flavour of the month Phantom Assassin led the way as the Swedish org secured a 2-0 victory — their first series win of the tournament after their opening day loss to NoPangolier. They moved to a 1-1-1 record and third place in the group going into the final day.

P[A] carried @theAllianceGG to a Game 1 victory against Happy Guys. All Group stage matches are Bo2 so stick around!

A battle for Playoff seeding

Having played just one series on the opening day, Team Empire Hope needed a big day. However, their first opponents were the imperious NoPangolier, and there was only one way that series was ending — a 2-0 win for Cema and his side to leave them on 3-1-0 and first in the group. Aibek 'Naive-' Tokayev led the way, literally unkillable in the series as he tore through Empire Hope firstly on Anti-Mage and then on Faceless Void.

And so, to the final series of the day. After a tie and a loss on the opening day, Vega Squadron would end facing Empire Hope in their sole encounter, knowing they needed a series win given a final day schedule of the group’s top two teams — NoPangolier and Alliance. However, they fell in the first game. Although they recovered to win game two and tie the series, their chances of a Winners’ Final place look shaky at best.

The final day promises to be tasty as teams fight for favourable seeding going into the playoffs. NoPangolier are in control of their own destiny, a win in the day’s opening match — kicking off in just 90 minutes from now — will surely seal their Winners’ Final place. Below them, truly it’s a case of anything goes.


Who will claim the Winners’ Final spots?