'I Can't Believe It's Not Summit!' starts today with Alliance & Co. 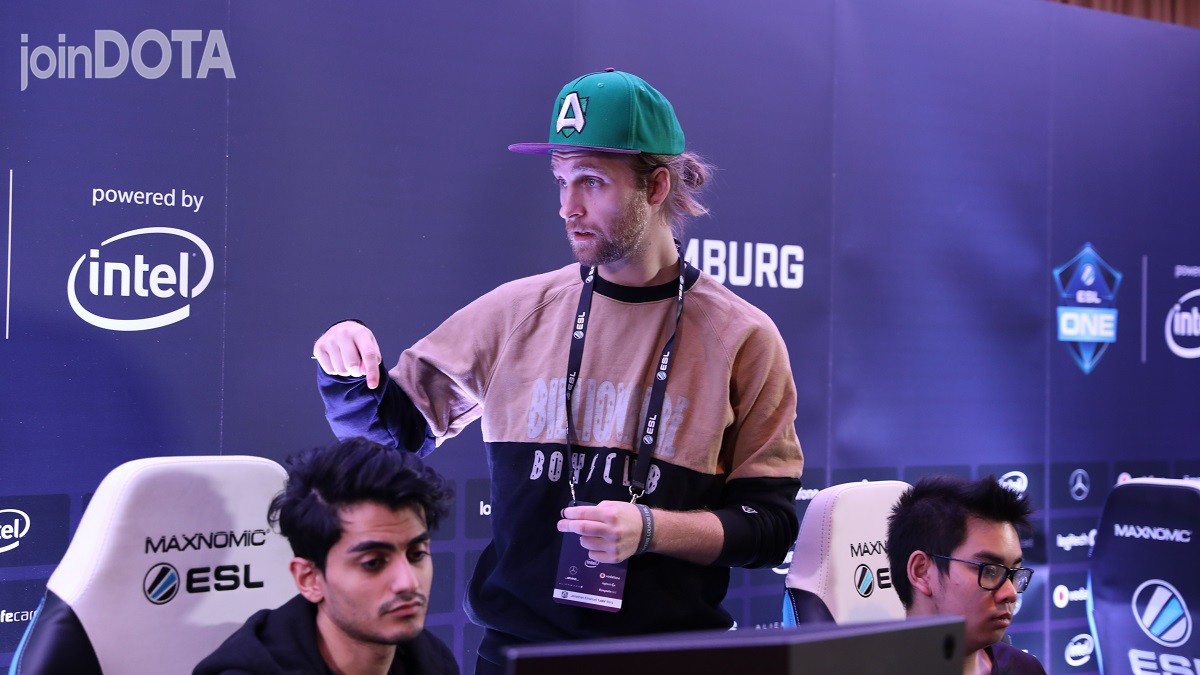 posted by Brasozial,
Since Dota Summit 10 won't be happening this year, Beyond The Summit came up with a solution to please all Dota 2 fans — they're hosting an online tournament which starts today. Six teams will fight to be kings of the event — with two Major teams even competing.
ADVERTISING:
We love to see the teams competing in the heavenly BTS villa in the Los Angeles area, and we usually get the best fluff content of all time. However, due to problems with 'confirming teams and uncertainty with securing visas for potential replacements' David 'Godz' Parker and his crew decided to postpone the upcoming Summit and replace it with I Can't Believe It's Not Summit!.

Alliance are the favourites

Six teams will compete in the online tournament starting later this afternoon. While Gambit Esports dropped out, they'll be replaced with HappyGuys. This is the squad led by Troels 'syndereN' Nielsen and Ilya 'Illidan Stormrage' Pivtsaev.

There’s been a last minute change! Synderen’s stack will be replacing gambit at I can’t believe it’s not Summit! Don’t forget, it starts tomorrow at 5:00 PST/ 14:00 CET! pic.twitter.com/M6bGgLuLz6

The biggest success for syndereN'squad so far has been 3-4th place at World Showdown of Esports 1: The Dota 2 Showdown, meaning they'll be trying to finally win their first tournament. However, their opponents might just be too strong.

Alliance are finally back. Their iconic players left the Swedish organization a while ago, and since then Alliance have tried to rebuild their legacy with a new, young squad. Only Jonathan 'Loda' Berg remains in the background, helping the team as a coach.

It took some time for Alliance to find a way back to the top, but so far they have had a run at this DPC season. The European squad qualified for both Majors, despite having some of the best teams in the world in their qualifier.

NoPangolier with the next surprise?

However, Alliance are not the only side tipped for the online tournament, as another The Chongqing Major participant will be attending I Can't Believe It's Not Summit!. NoPangolier were probably the biggest surprises of the regional qualifiers.

The CIS squad built around captain Krivulya 'Cema' Semion beat Virtus.pro in the Finals, qualifying for the second Major of the season as first seeds in their region. We'll see if they can go on to win the next online tournament.

Who do you think will win the online tournament?