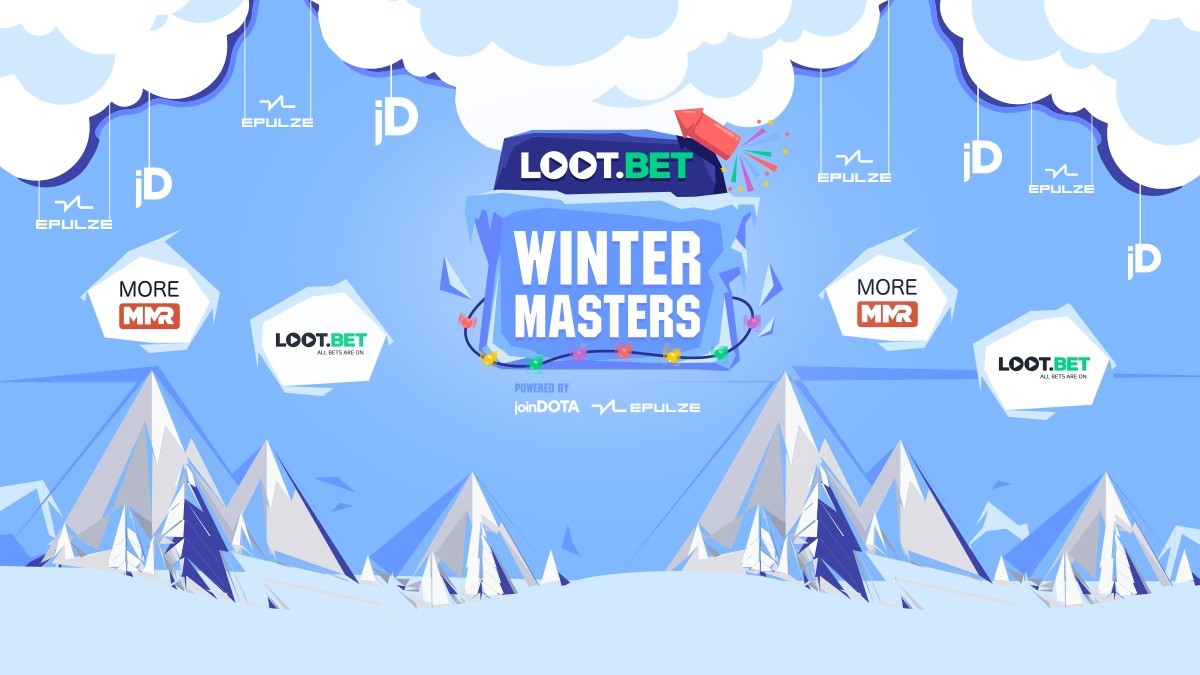 posted by Olucaron,
From December 16, teams will battle for a place at the LOOT.BET Winter Masters top table and the chance to walk away with the largest share of €50,000. With eight teams fighting to join four specially invited guests in the Playoffs, who will emerge victorious?
ADVERTISING:
The action gets underway with the Open Qualifiers, which will take place over two separate days — 16 and 22 December. Teams will meet in best-of-one single elimination matches, with the overall winner of each qualifier advancing to the Group Stage.

Taking place 27-30 December, these two teams will join six others in a single group of eight, where a best-of-one Round Robin format will decide the four teams who advance to the Playoffs.

Finally, a best-of-five Grand Final decides the ultimate winner of the LOOT.BET Winter Masters, with the victors claiming a €35,000 prize. The runners-up will take home €10,000, while third place will receive €5,000.


Casting the LOOT.BET Winter Masters will be a stellar line-up of talent:


Assisting the talent team will be Jonathan “PimpmuckL” Liebig on production duties.

For anyone looking to get involved in some competitive Dota, Epulze are also organizing Winter Masters Daily Cups.

On top of a small prize pool, the daily cups also award players with points that will be used for on-stream giveaways during the broadcast of the LOOT.BET Winter Masters playoffs.


Stay tuned for more, as the teams taking part in this festive event are revealed!