SEA trio brings coL back by winning the NA qualifier! 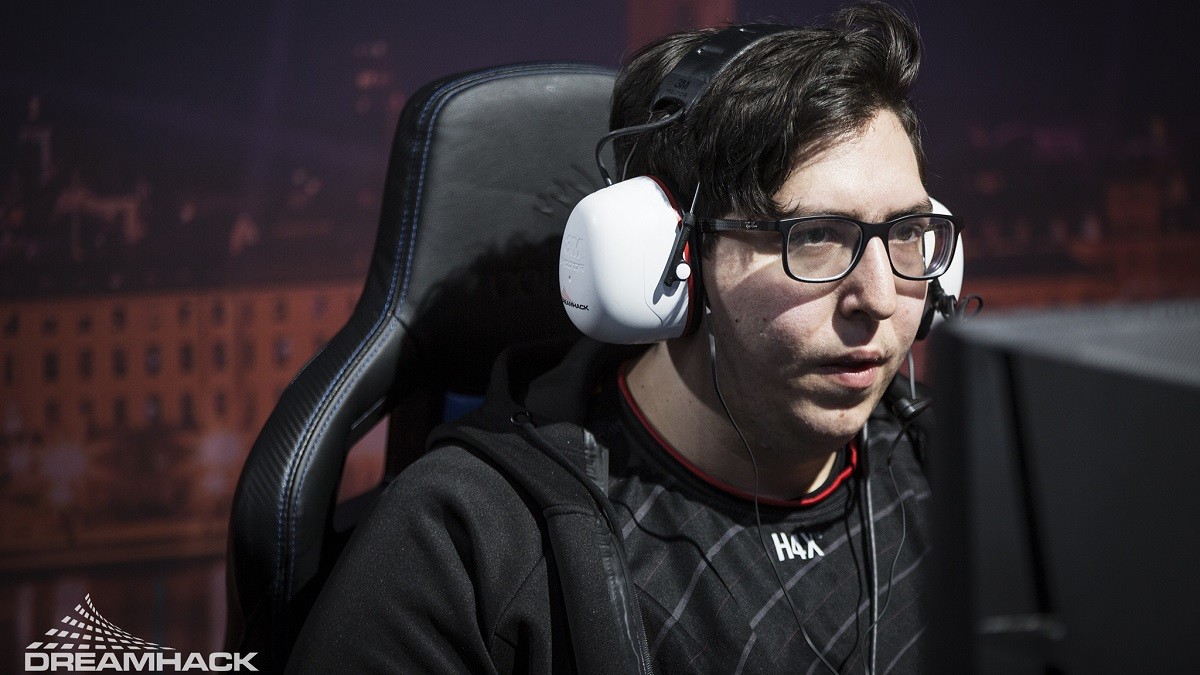 posted by Smyke,
The third qualifier for ESL One Katowice 2018 is over. compLexity Gaming are the third team to make it to the event in Poland, along with TNC Predator and Gambit Esports. Only one more team is to be decided.
ADVERTISING:

As of last night, we finally know which team will compete for North America at ESL One Katowice 2018 — compLexity Gaming.

🇵🇱⚙️ They played their way into #ESLOne Katowice all the way from the NA open qualifier: give it up for @compLexity!

coL make up for the DPC disappointment

The new trio didn't get much time to acclimatise to the rest of the team — it wasn't even a week before coL took part in the qualifier for the Major, but they didn't even make it into the playoffs.

Afterwards, they lost in the Grand Finals of the Minor qualifier against Michael 'ixmike88' Ghannam and his team. This means coL won't compete in the next round of DPC tournaments.

However, the new squad took the chance to redeem themselves by qualifying for ESL One Katowice 2018.

They beat Tae Won 'March' Park's J.Storm twice to earm the NA slot for the tournament. The event in the Polish metropolis of Katowice will be held between February 19-24 next year.

Was it the right move to sign the SEA trio?