From OK to OG: The history of one of Dota’s most experienced players 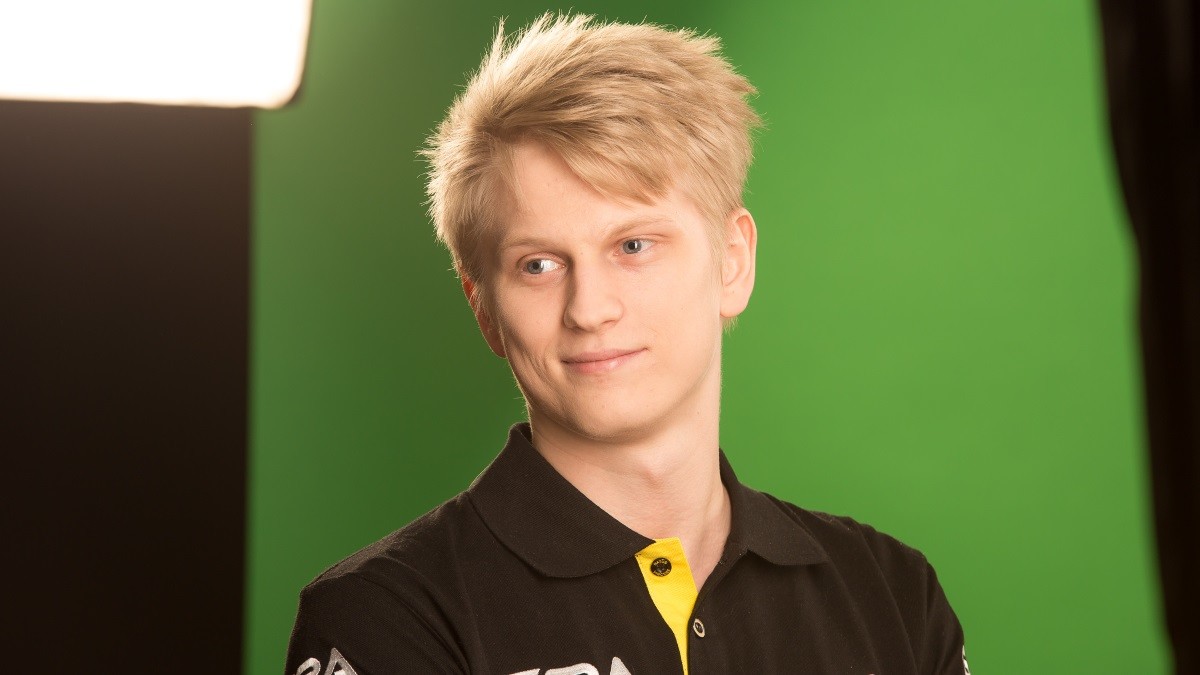 posted by EskayDota,
After sixteen teams in seven years, Pajkatt is one of the most respected carries in the game we know and love. Here we take a look at the story of how he ended up with the TI8 winners.
ADVERTISING:

Online Kingdom* were competitors in the first International, and notably had what would now be considered somewhat of an all-star line-up. The team featured the likes of Dominik 'Lacoste' Stipic, Alex. 'ComeWithMe' Craciunescu, Theeban '1437' Siva and Clinton 'Fear' Loomis, and placed 7-8th at the event.

Per Anders 'Pajkatt' Olsson L. came away from the competition with the highest GPM on average — an impressive feat for a team placing outside the top five. The Swedish carry was also responsible for getting the first ever professional rampage, a feat he achieved while with Online Kingdom. Setting the bar high, Pajkatt quickly became a big name in the scene.

After OK, Pajkatt began what would become an unstable but successful career. He spent the second International with compatriots on Counter Logic Gaming*, who found themselves finishing 9-12th — a disappointing tournament for the Swedish hopefuls.

By The International 2013, Pajkatt had already played on five separate rosters. Despite the inconsistency, his ability to find his way to TI told any critics that he clearly belonged amongt the best.

LGD’s first venture outside of China featured household names such as Dominik 'Black^' Reitmeier^, Braxton 'Brax' Paulson, Rasmus 'MiSeRy' Fillipsen and Nicholas 'xFreedom' Lim. Joined by the Swedish super-carry, the respected five would fail to hit their stride. Starting out strong with their performances but slowly deteriorating, The International came at a difficult time for the roster.

Qualifying for The International was a big win for the team. However, once again Pajkatt would finish 9-12th. For the third year in a row he was able to prove that he belonged in the top tier of the game, but hadn’t necessarily found his home. 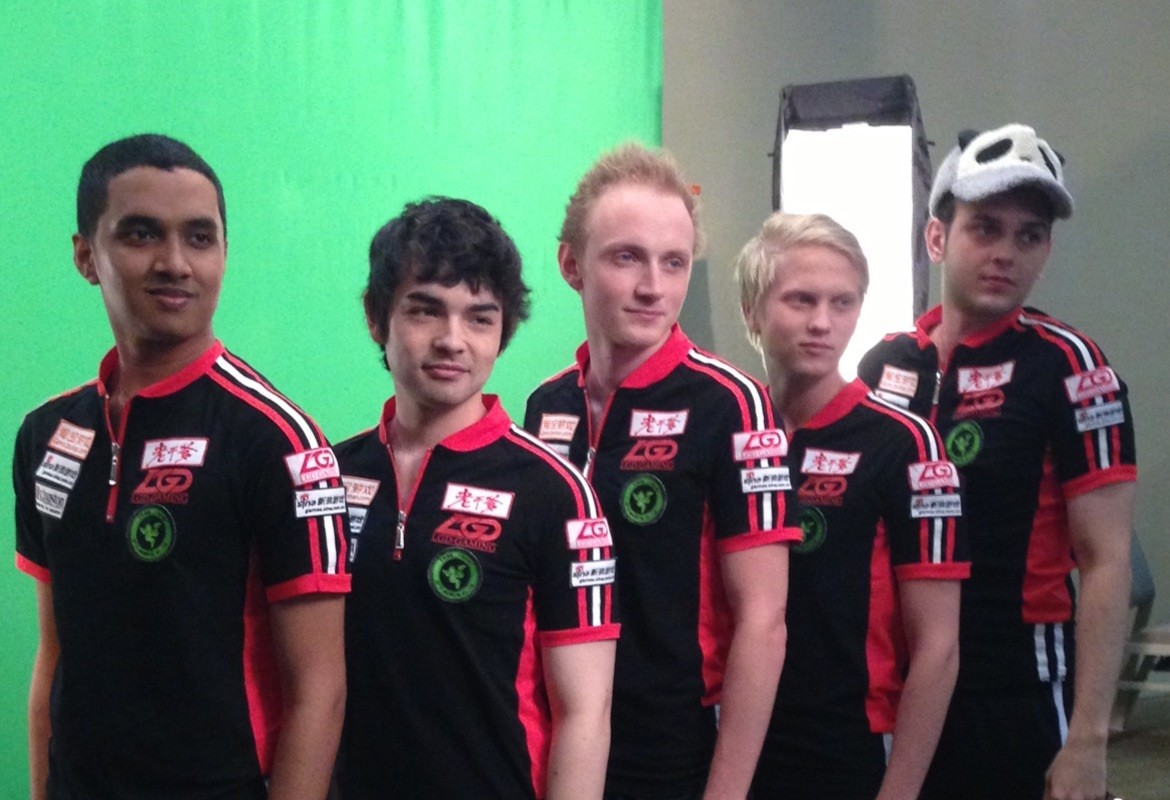 Team Dog* was another important roster for Per, playing with once again some of the brightest players in the scene. Despite some unfortunate roster changes for the team, Pajkatt remained a consistent fixture alongside ex-CLG teammate Misery.

Seemingly bad luck at this point, the instability that surrounded Pajkatt seemed to continue. The roster was changed just over a fortnight before their invitation to The International European Qualifiers.


The Mouz line-up were tipped as ones to watch

Keeping up Pajkatt-like appearances, the now-mousesports roster would come 11-12th. A frustrating trend.

It’s difficult to prove you’re the best of the best. Four years into Dota 2’s professional scene, Pajkatt was yet to find his true home. A team that consistently won at the top tier, or even a team that just competed amongst the top tier.

Alliance were the proud winners of TI3, but stagnated quickly — as seems to be the trend with TI winners. Looking for a burst of inspiration, the team brought in the Swedish mercenary.

Sadly, this wasn’t enough. Losing out 3-5 in the group stages, Alliance placed bottom of their group. This marked the first International not attended by Pajkatt, but did however mark the start of new beginnings for the player. Signifying a pivot in his career, Pajkatt took a vital step into coaching. 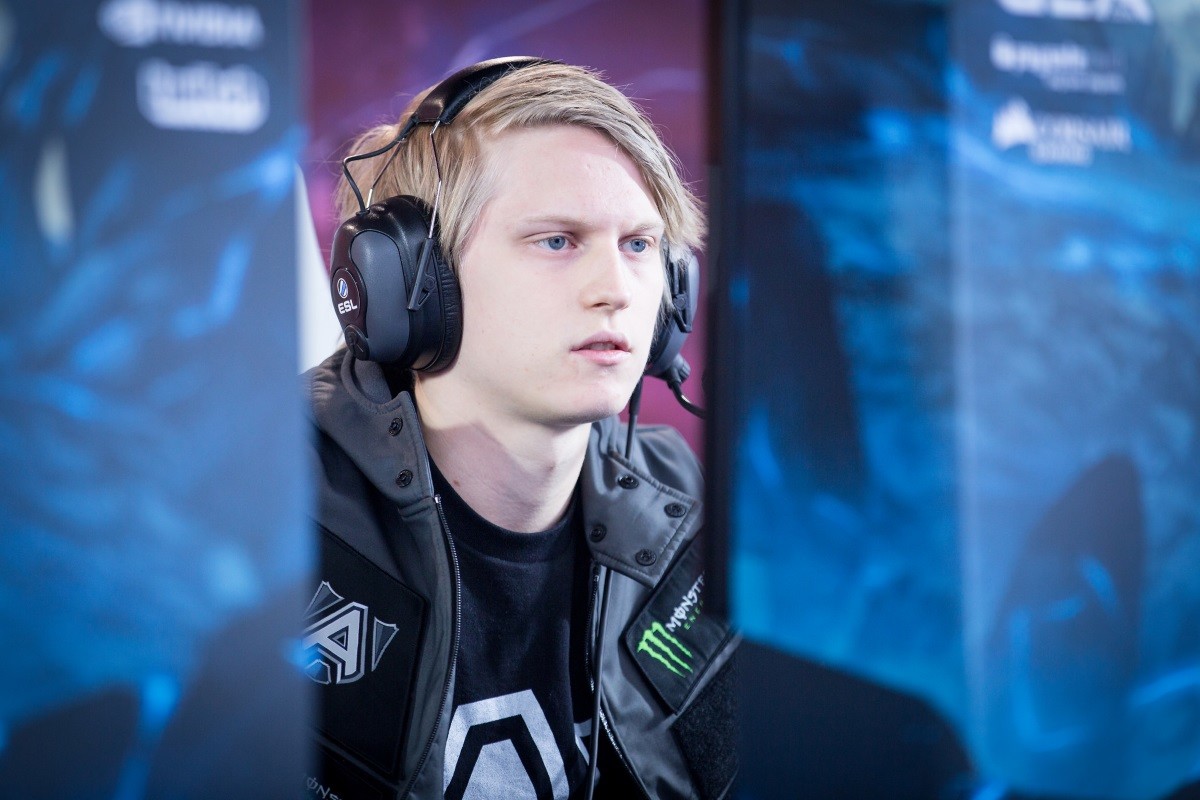 Few fans today will forget the hype that surrounded Digital Chaos*’ run at TI6. David 'Moo' Hull’s famous Timbersaw, the insane series with Evil Geniuses, the Pudge Techies pick from Wings in the final... Excitement, storylines and underdogs, TI6 was the complete package.

Led by captain MiSeRy, DC’s run was an incredible watch. A somewhat overlooked factor in the history books is that after an unsuccessful series of teams post-Alliance, Pajkatt was revealed as DC’s coach somewhere through the summer of 2016.

Finishing second at TI was the biggest accolade of Pajkatt’s career. A consistent player who had never found good fortune and a stable roster, his first venture into coaching would be the most successful stint of his career so far. This would launch him back into the limelight, as he then made a surprising move.

People saw that Pajkatt had the respect from the best, playing with TI3 winners, and proving himself as one of the most relevant minds in the scene with his run at TI6. In a surprising move to many, Pajkatt joined a (once more) stagnating TI-winning team — Natus Vincere.

The fan favourites showed signs of promise with their new carry, but it sadly didn’t last. Once again, the stability of Pajkatt’s roster dwindled, and the team failed to qualify for TI. However, if we have learned from last time, not qualifying for TI sparks big change — and the best learn from their mistakes. This is something that Pajkatt followed to the letter.

The Dire marks 7 years of instability finally coming to a close. Beginning fresh under TI winner Peter 'ppd' Dager, things looked bright for The Dire. Joined by a wealth of experienced and talented players, Pajkatt was once again a carry at the forefront of the scene. 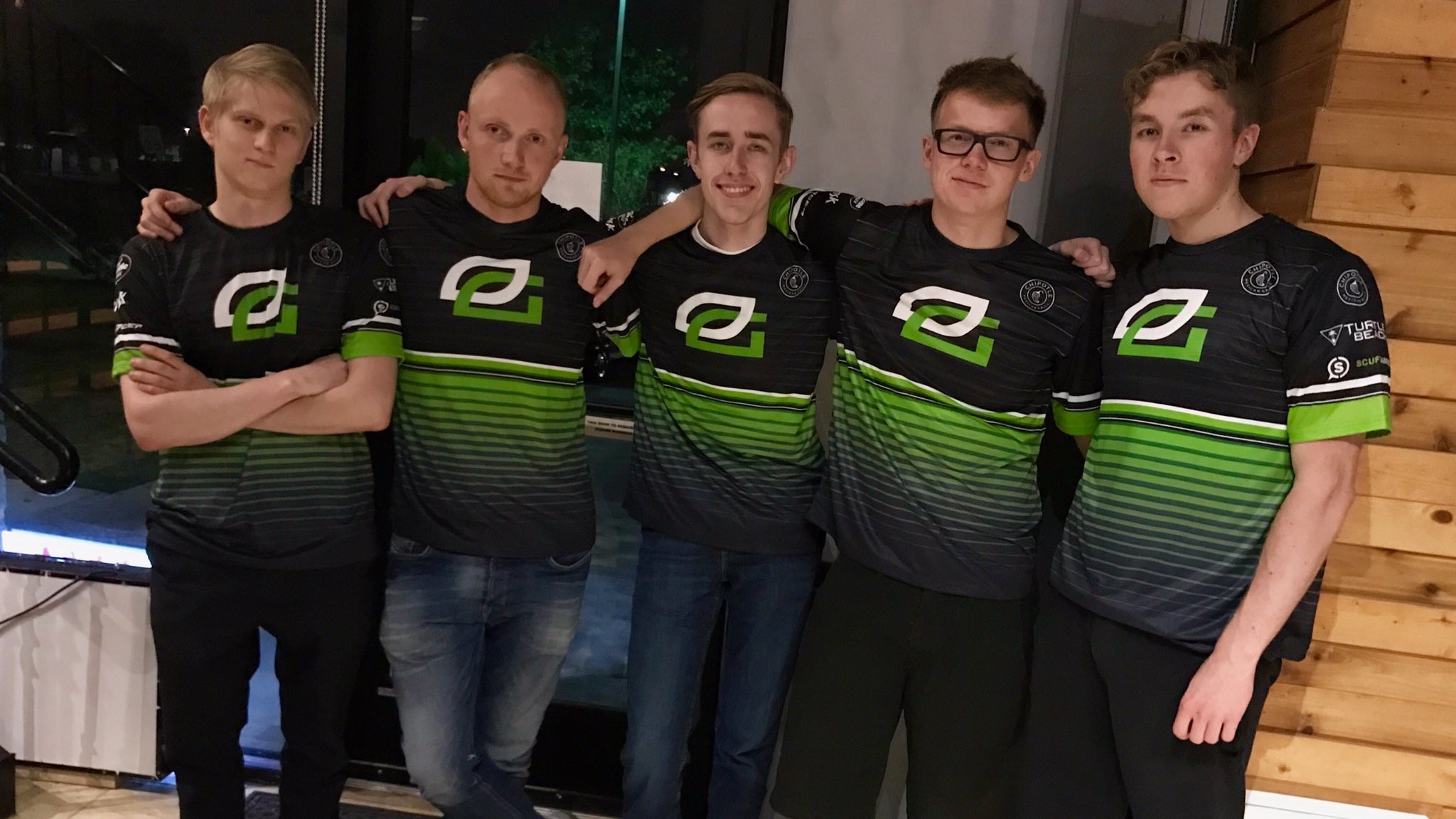 A year of competing would put Pajkatt at the height of his playing career. The legend without a Valve title. Things looked promising for the North American side, as they were picked up by OpTic Gaming*’s first venture in the Dota scene. Winning qualifiers, performing well and attending majors; Pajkatt had found his first true home in the top tier of the game.

Unfortunately, despite some incredible performances, OpTic never really achieved the Major title success they wanted, regardless of some strong performances and a second place finish. Moving on to bigger and better things, OpTic’s roster called it a day after their TI8 7-8th place title — Pajkatt’s joint-highest finish as a player since TI1.

The history of Pajkatt’s career is extensive. From teams with friends, to teams with strangers, from TI winners to new pro players, Pajkatt has experienced it all. He is one of the most well-travelled, widely played with, respected carry players the Dota 2 scene has to offer.

As Johan 'BigDaddyN0tail' Sundstein’s OG took TI8 in one of the most exciting fashions imaginable, Anathan 'Ana' Pham departed from the roster just months after rejoining. A space opened up on the roster, and who better to fill that gap than the most experienced carry player available.

A trend of being offered a place on a team of TI winners says a lot about the respect Pajkatt has from those embedded at the top. One of the most incredible things about Pajkatt’s career is that he still has a lot to achieve. We’ve seen his career grow and stagnate, but regardless of what happens, he always comes out on top.

That in itself is testament to the type of player he is. 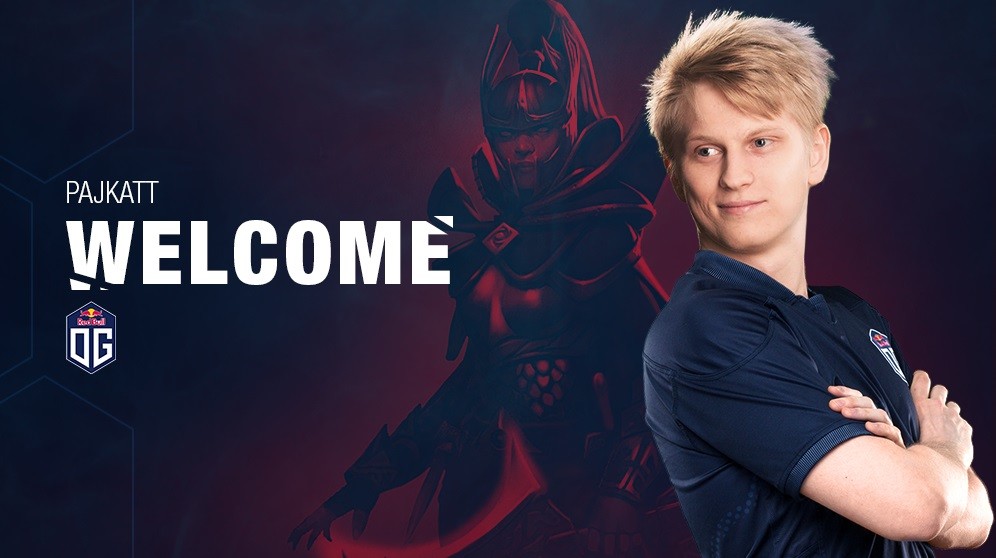