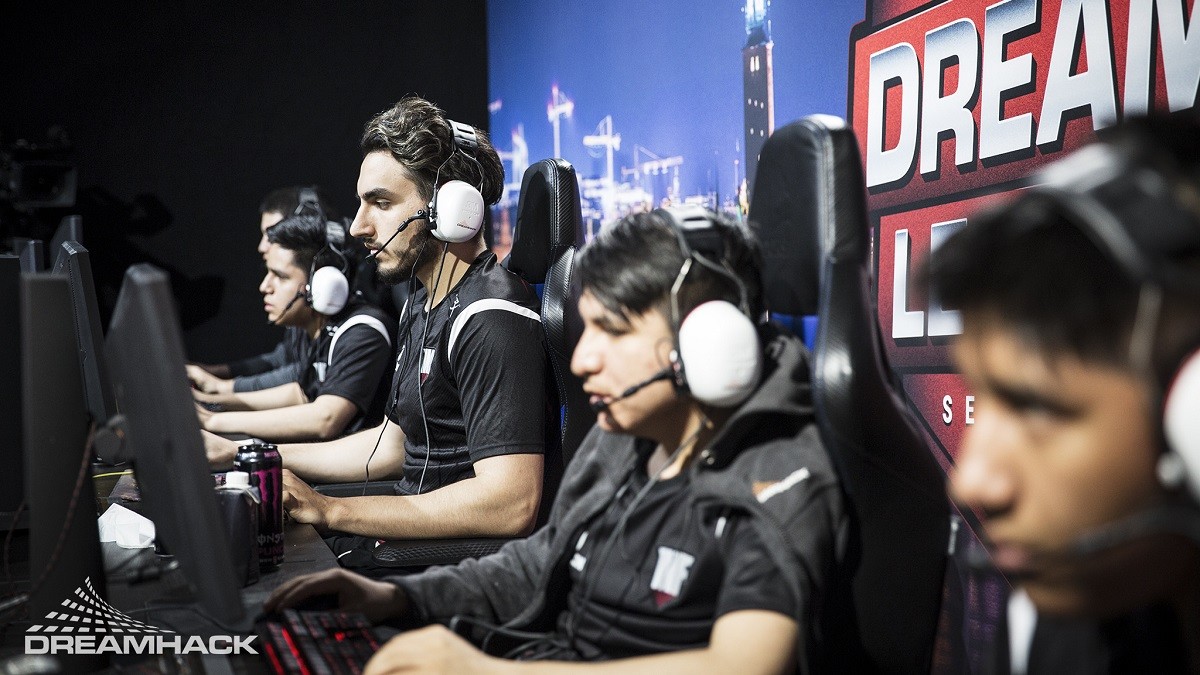 posted by Olucaron,
In what could be considered a shock result, InFamous have failed to make it through the South America Closed Qualifier for The Chongqing Major. Could the region’s other big side, paiN Gaming, also fall?
ADVERTISING:

Infamous taken down by qualifier

It was not an easy ride for Enzo 'Timado' Gianoli and his InFamous side in Group B. Facing Peruvian qualifier Thunder Predator in their opening match, they seemed out of sorts in falling 2-0.

They then went up against Gorillaz - Pride in the Loser’s Match, dominating the first game as they sought to get back on track. However, they were thoroughly outclassed in the second, before clawing their way back from a net worth and kill deficit to squeeze through.

It was just not to be. In the Decider Match, they faced Thunder in a rematch after the qualifiers had lost the Winners’ Match to test 123. Again they were outclassed in Game 1, before throwing away a lead in Game 2 as the all-Peru side booked their place in the Playoffs, sending Infamous home.

The former paiN-X roster of test 123 took down Group B to secure their place in the Playoffs. This came after captain Quinn 'CCnC' Callahan faced backlash from the South American community for using a racist term in a pub match — even forcing his former employers into releasing a statement on the matter.

First, they took down Gorillaz-Pride 2-0, after they had made their way through the Open Qualifiers. Then they faced Thunder Predator in the Winners’ Match — taking them down 2-0 also.

Heading into the Playoffs, they faced Infamous.Young, again resulting in a 2-0 victory. With one match between themselves and Major qualification, the question is now whether they can go all the way — they face their old parent organisation paiN Gaming in the Winners’ Finals.


paiN breeze through Group A as drama benefits Infamous Young

For the region’s top side, paiN Gaming, things were easier. They swept their group, taking down both 16 Anos and Playmaker Esports by 2-0 scorelines, before sweeping past Thunder Predator in the Playoff Semi-Finals.

They were joined in the knockout stages by Infamous Young, getting one up on their parent side. They first lost to Playmaker before rebounding in the Losers’ Match, recording a comeback win over 16 Anos.

Then, in the Decider Match, there was drama as Infamous Young benefitted from a default victory. Playmakers needed to bring in a stand-in but missed the deadline to hand Infamous Young a 1-0 lead in the series. Then, having found a replacement, they proceeded to win Game 2 to even the series.

Playmakers have been disqualified for concealing the identity of their stand-in. They claimed their sub in the first game played against Infamous Young was Mogur despite that fact that he was playing in the middle of a WESG match.#dota2 #dotasltv #ChongqingMajor #CQMajor pic.twitter.com/PgngN9agAh

However, there was another twist as the side had hidden the identity of the stand-in. Officials decided that this warranted their exclusion from the Qualifier, and so Infamous Young headed through.

Who will qualify for the Major?