Virtus.pro on course for Major qualification 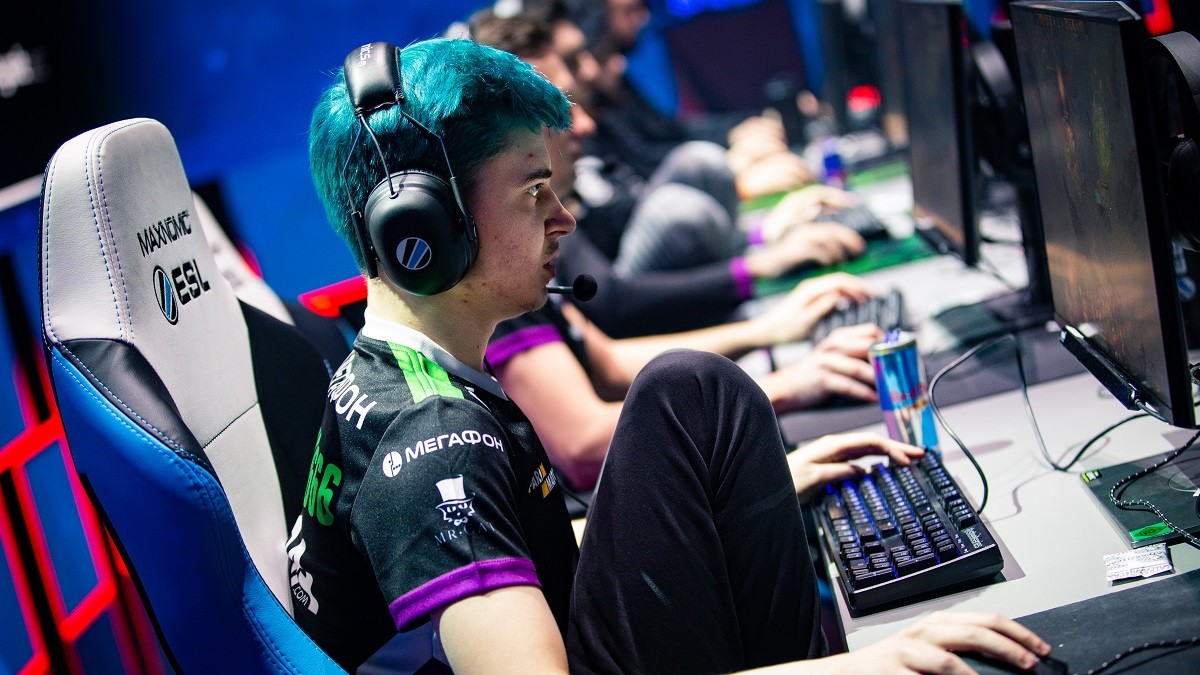 posted by Olucaron,
The CIS Closed Qualifier for The Chongqing Major reaches its conclusion today, and it’s Kuala Lumpur Major winners Virtus.pro who are in pole position to seal their spot in China.
ADVERTISING:

Tomorrow at 14:00 CET we are fighting @NPangolier for a spot in the #TheChongqingMajor

VP breezing past the rest of CIS

In six games of Dota so far in the Closed Qualifier — all wins — Virtus.pro have gone past the half hour mark just twice. Their longest game so far has been a measly 33 minutes and 8 seconds, and all their wins have come with a 10k lead or more — such has been their dominance.

First they took down Se7en eSports in less than an hour, resulting in the latter withdrawing from the entire qualifier. Next they swept past Team Spirit — again in less than an hour — before needing exactly an hour and a minute to dump Team Empire Hope into the Lower Bracket.


NoPangolier look to get one over on VP

VP’s opponents in the Winners’ Final is NoPangolier. Krivulya 'Cema' Semion and his teammates benefitted from Se7en’s withdrawal in Group A after having swept Team Spirit, before facing them again in the Decider Match. Another 2-0 win sent them into the Playoffs.

Na’vi dumped out amid DDoS claims


In Group B, it was Gambit Esports who came out on top, with Team Empire Hope just behind. The teams faced each other in the first round of matches, with the former coming out on top of a one-sided match.

In the other opening match, it was business as usual for Natus Vincere. They took down Winstrike 2-0, easing through Game 2 after a close initial game. However, that was where things took a wrong turn for Akbar 'SoNNeikO' Butaev and his side.

.@natusvincere were not able to solve their internet problems in time. According to the rules, Natus Vincere lose 1:2 to @GambitEsports. Na'Vi will continue their road to the Chongqing Major tomorrow at 14:00 CET.#dota2 #dotasltv #ChongQingMajor #CQMajor pic.twitter.com/iGZ6wNtdST

Firstly, they lost a comeback series to Gambit in bizarre circumstances. Game 1 went their way, Vladislav 'Crystallize' Krystanek leading the charge on Slark, but Game 2 saw Gambit come roaring back into it with a crushing victory.

Then, things got interesting. Na’Vi reported technical issues centered around their Internet connection, forcing them to reschedule their final game (with the agreement of Gambit) for later that evening. However, they failed to make that deadline, resulting in a forfeit — and with that, the series.

Later, claims were made by coach Andrey 'Mag' Chipenko that the issues were not exactly unavoidable…

They then went on to lose their Decider Match to Team Empire Hope, who had battled past Winstrike to set up the clash. Both games were close, but in the end it was Na’Vi who suffered the upset loss — meaning they now need to win the Bucharest Minor in order to qualify.

Despite their successes, Hope found it tough going against Virtus.pro in the Semi-Finals, suffering a straightforward 2-0 loss. Their opponents will be Gambit Esports, who were also swept by NoPangolier — despite holding a commanding lead in Game Two that would have brought them back into it.

The Winners’ Final — a straight shootout for a Major spot — sees Virtus.pro take on NoPangolier. Both matches kick off in just under an hour’s time, with the Losers’ Final following immediately.


Who will qualify for the Major?