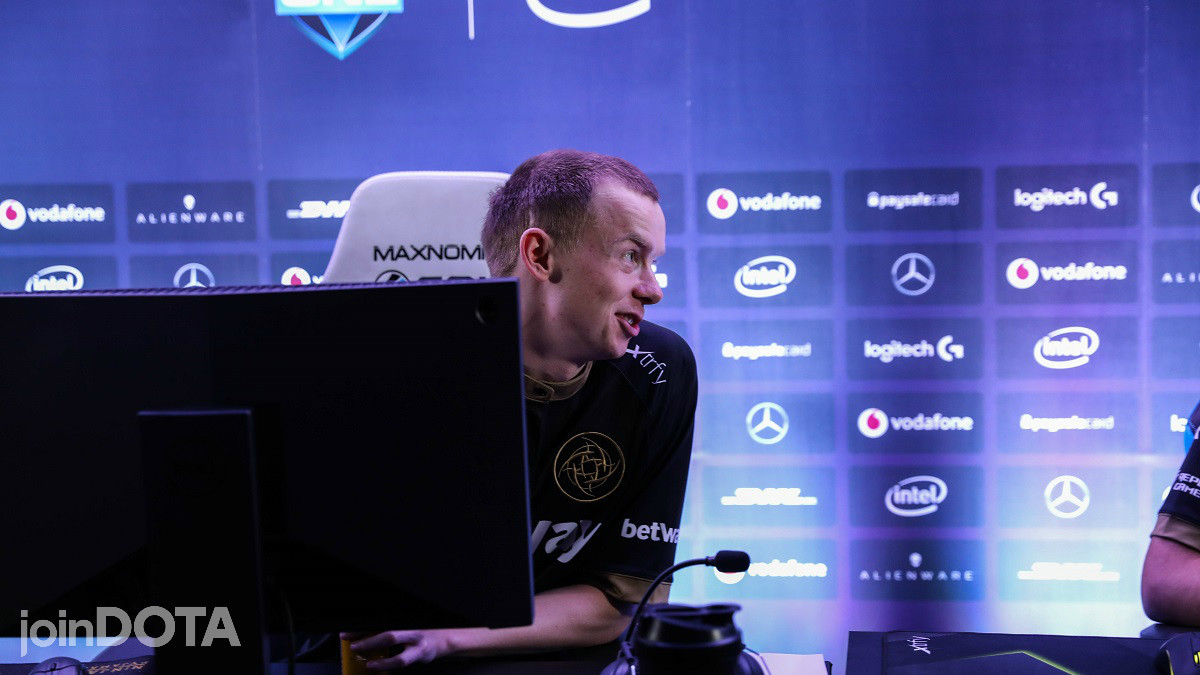 posted by Olucaron,
Despite the MegaFon Winter Clash Closed Qualifier being well under way, Ninjas in Pyjamas have decided to withdraw, citing a desire to practice 7.20 for the upcoming Major and Minor Qualifiers.
ADVERTISING:

We are going to be forfeiting the rest of the Megafon Winter Clash. Going to take some time off to learn the patch and prepare for the major/minor qualifiers next week.

Announced by captain Peter 'ppd' Dager, they withdraw having completed two matches already. Firstly, they defeated Team Spirit 2-1 in the quarter-finals of the eight-team qualifier, before falling 2-0 to Natus Vincere.

The side were due to play Winstrike in Round 2 of the Lower Bracket, but the CIS organisation have now progressed by default where they await the winner of Gambit Esports versus Vega Squadron.

Having a team withdraw from an event is not a new occurrence this season. Team Liquid notably withdrew from the DreamLeague Minor for health reasons, while TNC Predator gave up their place at ESL One Hamburg 2018 to participate in the WESG 2018 Philippine Finals.

However, both of those instances occurred before the event started. Quitting a tournament after it has already started raises several questions as to whether it should be allowed so freely, given the impact made on the remaining teams.

With so many events on the calendar, and increased pressure to qualify for the DPC events, it’s likely we will see more instances of withdrawals from smaller events as the season goes on.


What do you think, should teams be allowed to withdraw after an event has started?