Mineski welcomes pieliedie on board 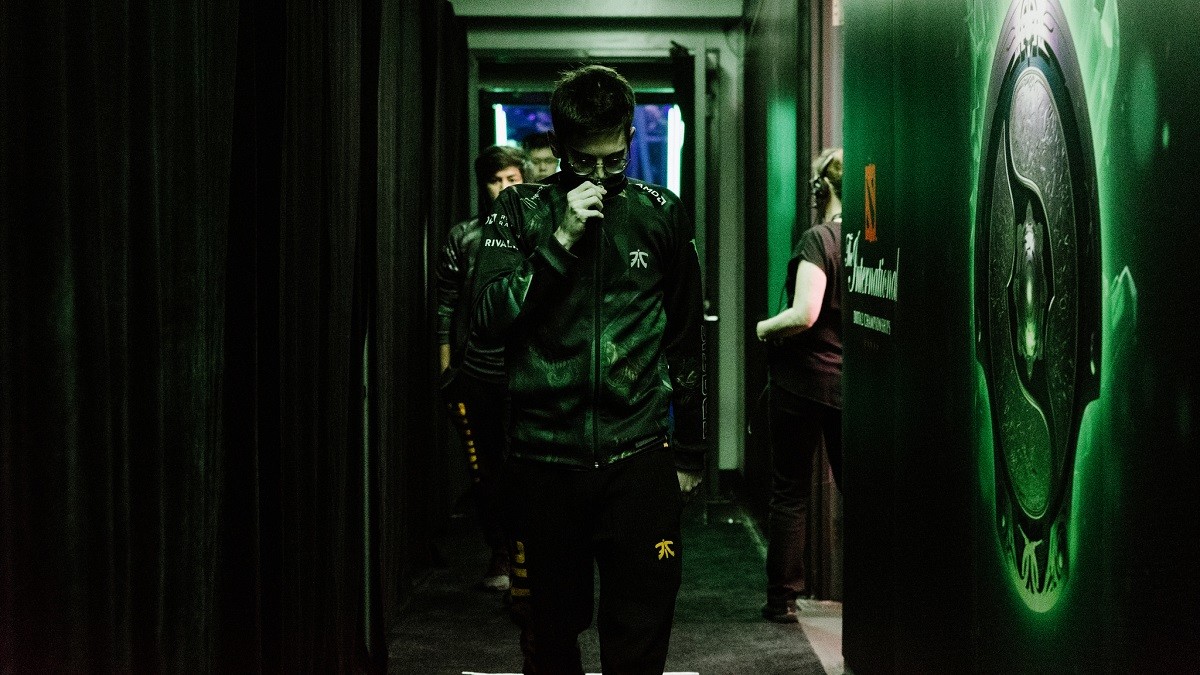 posted by Olucaron,
Mineski have revealed who will replace Chai 'Mushi' Yee Fung after the Malaysian departed two weeks ago — and it’s none other than Johan 'pieliedie' Åström.
ADVERTISING:

Mineski initially teased the reveal yesterday with a short video, but that in fact turned out to be a bit of a red herring.

In a humorous reveal, the player from the teaser turned out to be General Manager Zak “Dash” Holman — who was then shoved out of the way by the real new signing, Swedish support player Johan 'pieliedie' Åström. You can see the reveal in the tweet below:

Pieliedie joins the team with previous experience of the SEA region, having most recently turned out for Fnatic. He left the roster in September, following a disappointing 13th-16th place finish at The International 2018. During his time there he also enjoyed fourth-place finishes at both ESL One Birmingham 2018 and ESL One Katowice 2018.


What do you think of the signing?