Plenty of Dota 2 action to fill the gap in China 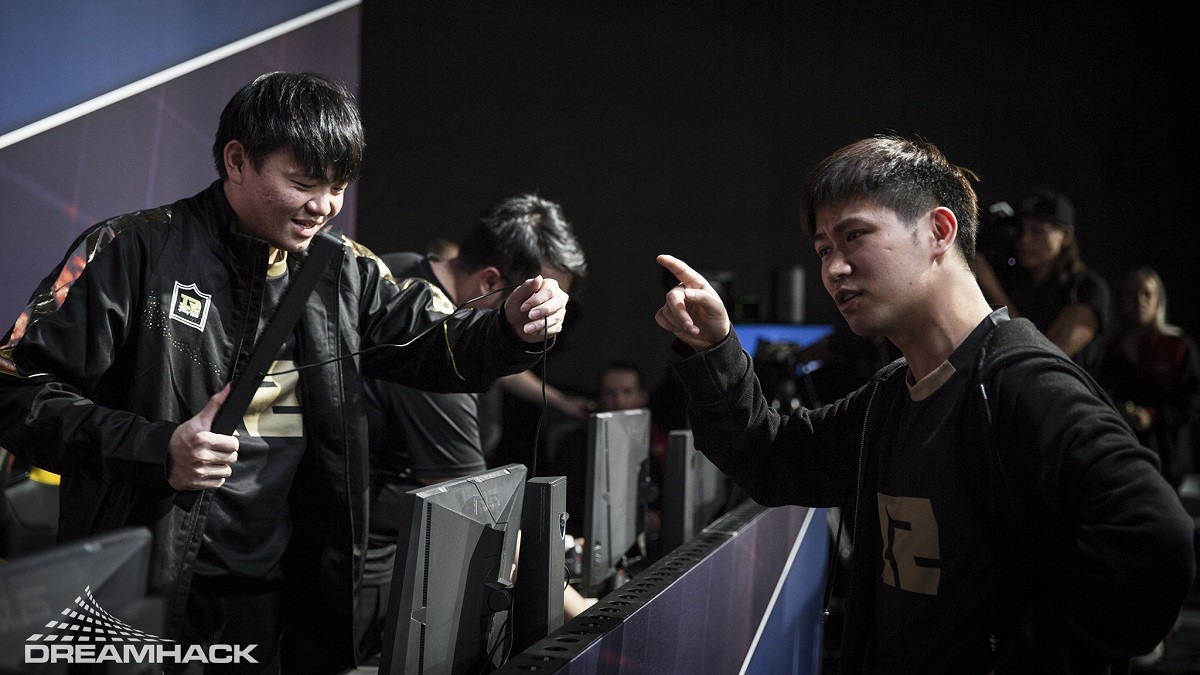 posted by Olucaron,
The first Minor-Major pairing is over, and we have a bit of a wait for the next. However, there’s a lot currently ongoing in China, with not one but two different events happening concurrently.

Firstly, the Dota2 Professional League has just begun its sixth season with Vici Gaming looking to defend the title they so spectacularly won eight months ago. With ¥ 1,000,000 CNY (around $145,000) to be split among the twelve teams and a place at MDL 2019 on offer, it’s a prize well worth fighting for.

The teams are split into two groups who play a best-of-two round robin, with the bottom two eliminated from the next season. The winners of each group progress directly to the semi-finals of a double-elimination bracket, while the second and third placed teams from each group contest the quarter-finals.

We’re just a few games into the event, so it’s hard to pinpoint just who the movers and shakers are just yet. However, Team Serenity have already resigned their place, with the official reason being a schedule conflict.

We’ll keep an eye on this one as the event progresses. The event is a slow-burner, with Group Stage matches concluding on 9 December and the Grand Finals taking place on 30 December.

For many of the Chinese teams, H-Cup Season 10 has a higher importance than just padding out the bank balance. While the prize pool is much, much smaller than the DPL at just ¥ 50,000 CNY, the real prize on offer is a spot at the Chongqing Major China Qualifier.

With that said, the event has attracted the top sixteen teams in China. PSG.LGD, Team Aster and Vici Gaming have already been invited to the Major Qualifier, so the odds are increased for the remaining sides.

After a Group Stage which broke away from the usual, employing a Swiss system to determine its qualifiers, eight teams progressed to the Playoffs. Somewhat shockingly — and highlighting how competitive China is right now — some big names have missed the cut. Vici, Newbee, Invictus Gaming and Royal Never Give Up all finished in the bottom half.

Only one team so far has been eliminated from the Playoff stage, with DeathBringer Gaming falling 2-0 to Keen Gaming, after the sides had lost to EHOME and CDEC Gaming respectively.

We’ll also keep you posted on results there, with the Grand Final due to take place this coming Sunday.


Who do you think is the strongest team in China right now?