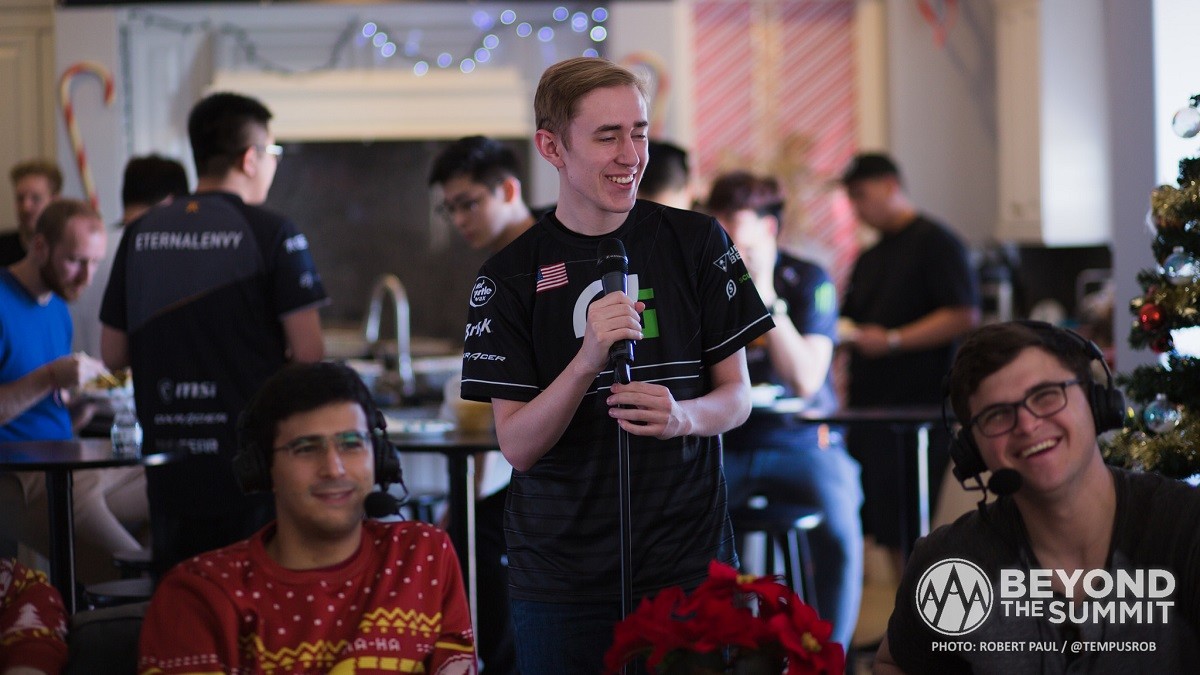 posted by Smyke,
paiN X had a good start as a new team. They qualified directly for the first Major in Kuala Lumpur. In the end they finished on an expected 9 - 12th place after losing to Vici Gaming. However, CCnC and 4dr still leave the squad.
ADVERTISING:
The Brazilian team has actually a good safe spot for the upcoming Major events, because the best two teams from South American qualifier get a slot for the upcoming The Chongqing Major.

No longer a part of Pain X thanks for everything was a great experience. Looking for sponsors PM me on Twitter

Although just Quinn 'CCnC' Callahan and Adriano '4DR' Machado officially announced that they wont be part of pain X in the future, it's highly possible that the whole team will disband.

It was a surprise in first place that paiN Gaming decided to attend the Dota 2 Pro Circuit with a second team. Valve implemented a new rule for the DPC that one organization can't own more than one team going into The International 2019. It seems like paiN decided to concentrate all power on their top team around Omar 'w33haa' Aliwi and Rasmus 'MiSeRy' Fillipsen now.

It's not sure, if another team will get invited to the South American qualifier for The Chongqing Major. However, teams like InFamous will be happy to see a favourite leaving the region. Enzo 'Timado' Gianoli and his teammates could finally qualify for a Major this season.