The coaches of Dota 2 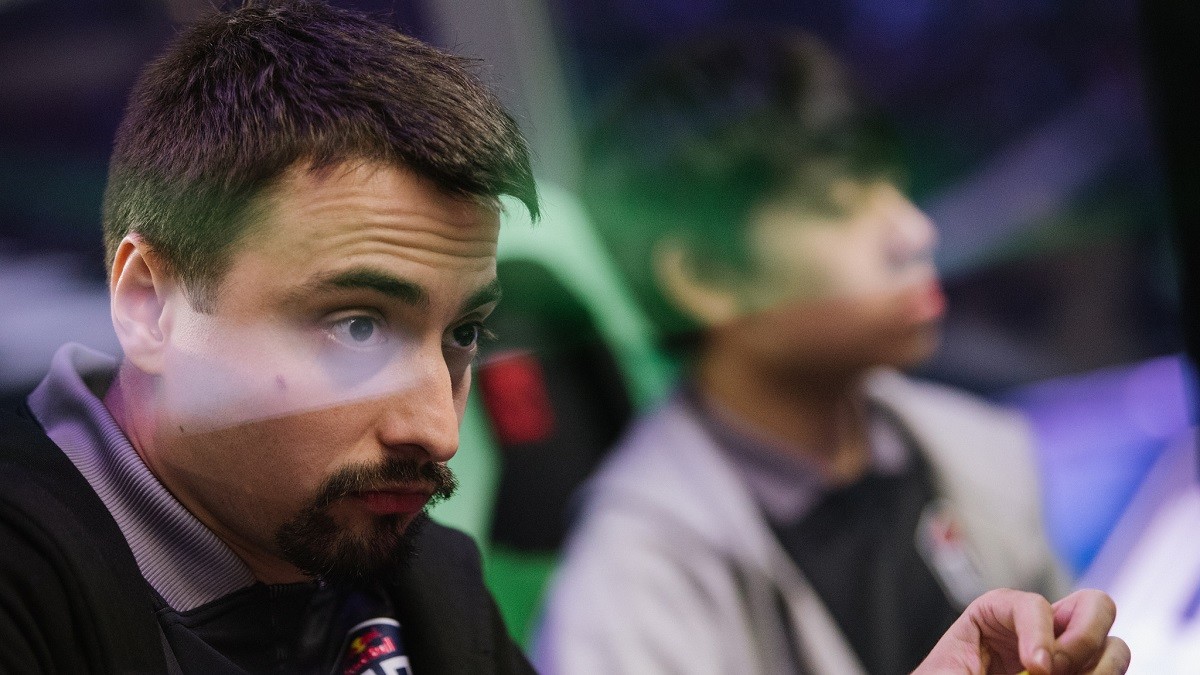 posted by EskayDota,
Players are often and rightfully the ones in the limelight, but sometimes success can be down to the sixth member of a team...
ADVERTISING:

What do coaches do?

In traditional sports, a coach is often an experienced individual with more of an overview type of analysis of in-game situations. Dota is mostly the same, with one major difference.

Many coaches in Dota don’t necessarily have much experience compared to professional players. Due to the nature of the Dota scene being quite young, the best players from the early days are still playing. This implies that coaches are rarely as experienced in playing as the players themselves.

This implicitly requires coaches to have a different skill set to players. The fact that coaches are not allowed to advise teams whilst games are ongoing limits the ability of a coach further. This leaves them with a few key responsibilities; namely dictating meta, researching statistics about opponents and influencing game style.

What makes a good coach?

Coaches are often in charge of helping teams prepare both in and out of games. A good example of this is watching Sebastien 'Ceb' Debs and Ivan 'Artstyle' Antonov discuss strategies with their teams in this episode of True Sight. They talk about draft, but also focus on keeping their players cool and collected.

Team Liquid’s previous coach, Soung-Gon 'Heen' Lee, often spoke about very meta tasks such as ensuring that strategies or playstyles aren’t “figured out” by other teams, or making sure that any communication issues in game were squashed.

Cristian 'ppasarel' Banaseanu with OG will arguably go down as one of the greats. Taking OG to their first LAN as a team and winning the biggest accolade achievable within the field of Dota 2 is a feat that will likely go unparalleled for many years. Starting out as a multi-disciplined video game professional, and winning TI with his first top tier team, Ppasarel’s career may already be lengthy but it could just be really starting now.

Some of the other most-successful coaches in the scene are Heen and ArtStyle, who have found seemingly endless success with their respective organisations. They will always be considered a step above the rest for their time coaching in the last two years.

As established, coaches are often as much a sign of success as the players themselves. Beyond those mentioned already, there are a handful of coaches that have been consistently winning games behind the scenes for years, but not for just one organisation.

Chinese titan qqq coached two different teams into the finals of TI, and a third into the top four — an achievement many aren’t aware of. Under the watchful eye of coach Lee 'SunBhie' Jeongjae, Team Secret have seemingly consistently secured a number of Major victories and finals. The divisive figure that is Tang '71' Wenyi has managed to coach four different rosters into the top-six at TI in four separate years.

Some coaches are so statistically consistent that performances could suffer from not having a coach. Their importance has prevailed throughout the years. Only a handful of teams didn’t have a coach at the first International, and only OpTic Gaming* and Team Serenity didn’t at TI8. Wings and Alliance are the only teams listed on Liquipedia as not having coaches when they won TI.

Coaches in Dota are hugely important. They can make or break a team. They can be the difference between complete success or total failure. When push comes to shove, coaches are another member of the team; one with a holistic understanding of the way a team plays. Regardless of their impact, six minds are better than five.

Who do you think is the best coach? Have your say in the comments below!