TNC and VG march on at the Major 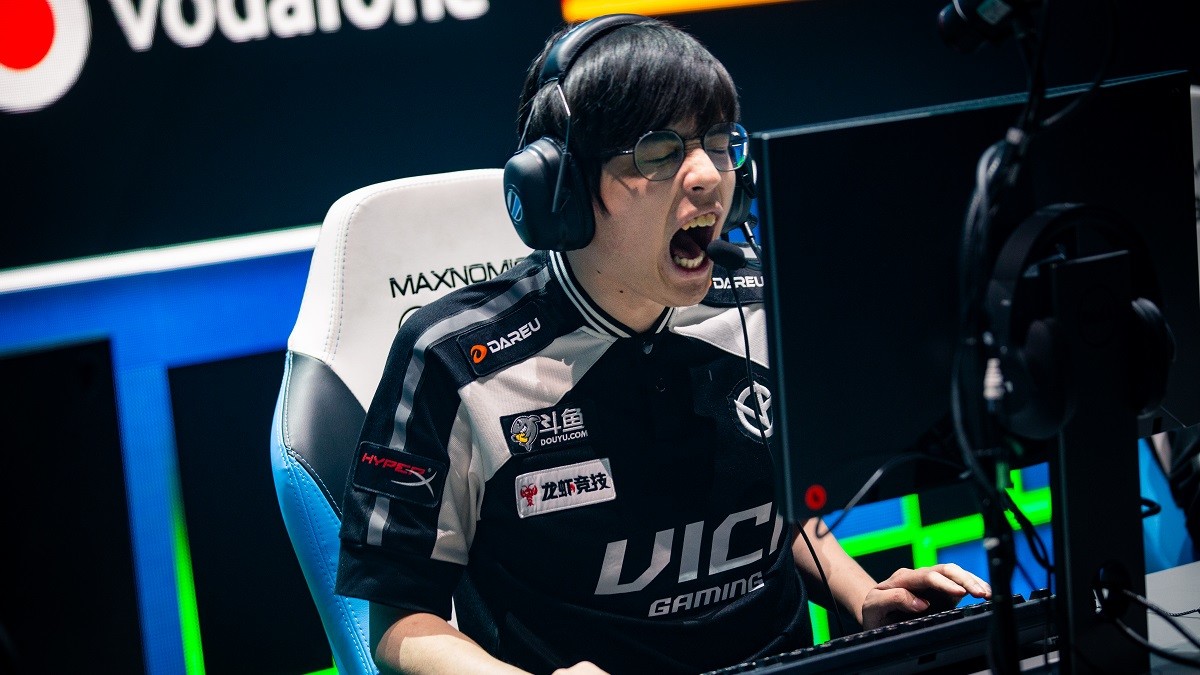 posted by Olucaron,
We’re into the best-of-threes at The Kuala Lumpur Major now, and teams in the Lower Bracket are fighting to keep their hopes alive. In this morning’s opening series, TNC Predator and Vici Gaming picked up big wins.
ADVERTISING:

The first game may have appeared close, and the draft favouring Alliance somewhat, but the twin threat of Armel Paul 'Armel' Tabios and Kim Villafuerte 'Gabbi / cb' Santos saw them control matters from start to end. They started to pull ahead immediately, amassing a 17k lead by the time the win was secured.

Armel once again went big on his TA to help us secure the 2-0 win! GGs to the Alliance for a great series.#RiseofthePhoenix#SummonYourStrength#NimoTV pic.twitter.com/qAtqqopZIF

The second game saw Alliance lead early on, but that didn’t last. Having lost the advantage around the thirteenth minute, they just couldn’t get a grip on the series despite another solid draft. With Armel and Gabbi again proving lethal, Alliance consistently made mistakes that ultimately cost them the series — and their place in the tournament.

Bulldog summed it up best in his post-game analysis:

[#KLMajor] With a calculated 2:0 against PainX, We now move on to face TNC in tomorrow’s match. pic.twitter.com/7PqxsZnXYM


Game 1 between Vici Gaming and paiN X was all about Zeng 'Ori' Jiaoyang and his Dragon Knight. The game was close for the first twenty minutes, with no side pulling clear, but from then on it was a steady, disciplined win for the Chinese side. They took the win inside 38 minutes, having built a 24k lead.

Zhang 'Paparazi' Chengjun was the star of the show in Game 2, with the Chinese carry helping himself to 20 kills — four more than the South American mix team managed collectively. His devastating Morphling helped set the tone for a game in which they racked up a huge 33k advantage in closing out the win.

The two winners will now play each other, with both sides hoping to prolong their participation in the tournament. With more DPC points and prize money on offer for each win, it’s sure to be a feisty encounter.


Who do you think will win between Vici and TNC?