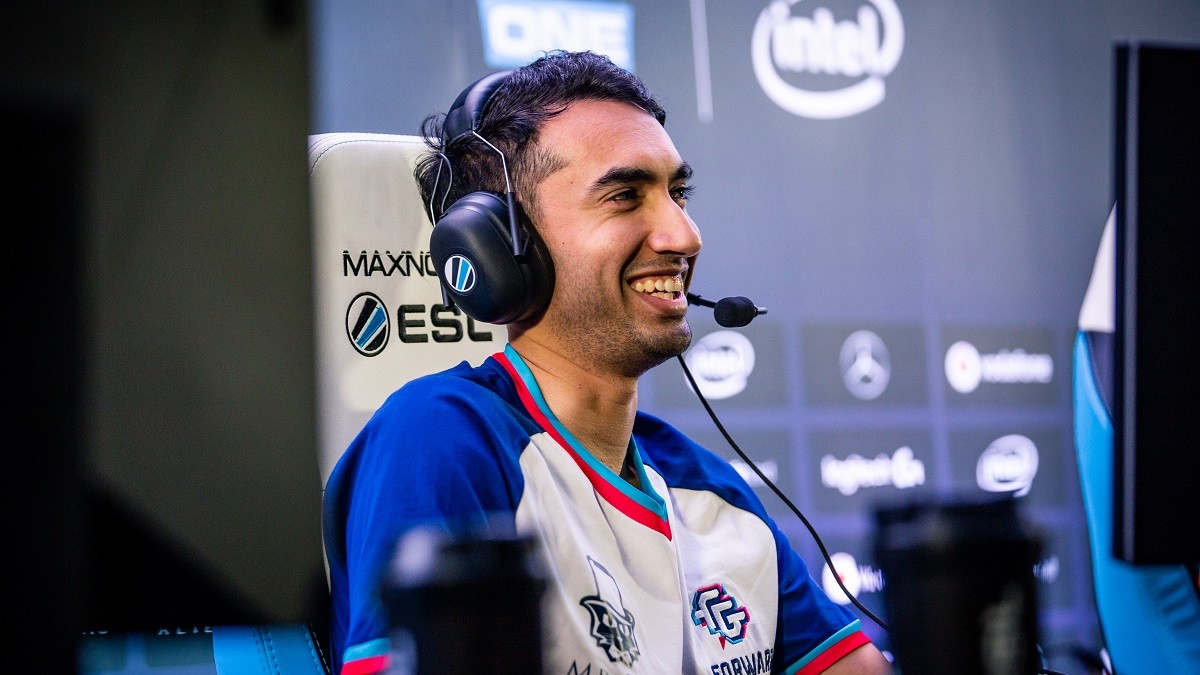 posted by Olucaron,
One game. That’s all eight teams had to keep their hopes alive in The Kuala Lumpur Major. After some intense action in these deciding matches, it’s time to say goodbye to Team Aster, paiN Gaming, Tigers and Gambit Esports.
ADVERTISING:

The boys will fight for another day at the #KualaLumpurMajor after a big win over Pain Gaming behind Armel's spectacular Huskar. GGWP!#RiseofthePhoenix#SummonYourStrength#NimoTV pic.twitter.com/crdXynjU76

It was the most one-sided game of the day — TNC Predator took down the South Americans of paiN Gaming in a brutal contest that saw the latter pick up just four kills. Three of Predator’s lineup recording perfect-KDA games as they raced to victory in just 23 minutes. They next face a best-of-three series against Alliance.

Tigers feel the paiN of elimination

Meanwhile, paiN’s other team, the Quinn 'CCnC' Callahan-led paiN X, fared better as they took down SEA’s Tigers. It was a comfortable win in which the mix team never once fell behind, racking up more than twice as many kills and a 14k advantage by the end — with Rodrigo 'Liposa' Santos enjoying a perfect KDA. They closed out the win inside 36 minutes to set up a clash with Vici Gaming.

Aster caught up in a Storm

A true back and forth game and a dogfight till the end but we take the game.

We move on and play tomorrow in the Bo3s.#BringTheStorm pic.twitter.com/I1fxCaRdai

It wasn’t a good day at the office for the Chinese galacticos of Team Aster. Coach Xu 'BurNIng' Zhilei saw his side fall to a J.Storm side brimming with confidence — in particular David 'Moo' Hull, who absolutely obliterated Aster with a 22/6/17 performance. Next up for the North Americans is a battle with Daryl 'iceiceice' Koh and his Fnatic side.

GG, @GambitEsports! We take the game and our #KualaLumpurMajor journey continues. Our next match is against @EvilGeniuses tomorrow at 6:00am EST/7:00pm MYT. Who is ready for another round of the #HassanBowl? #PushForward pic.twitter.com/RoEPlquhEn

Finally, in the day’s last game, Roman 'Resolut1on' Fominok did what he often does best in carrying his team to a win over CIS side Gambit Esports. He picked up 11 kills, with Yawar 'YawaR' Hassan hot on his heels, as Forward Gaming overcame a 20-minute deficit. It wasn’t a comfortable win, but effective, and now they will face Evil Geniuses in an all-NA showdown.


Can any of the Lower Bracket teams go all the way?