StarLadder will host the second Major in China! 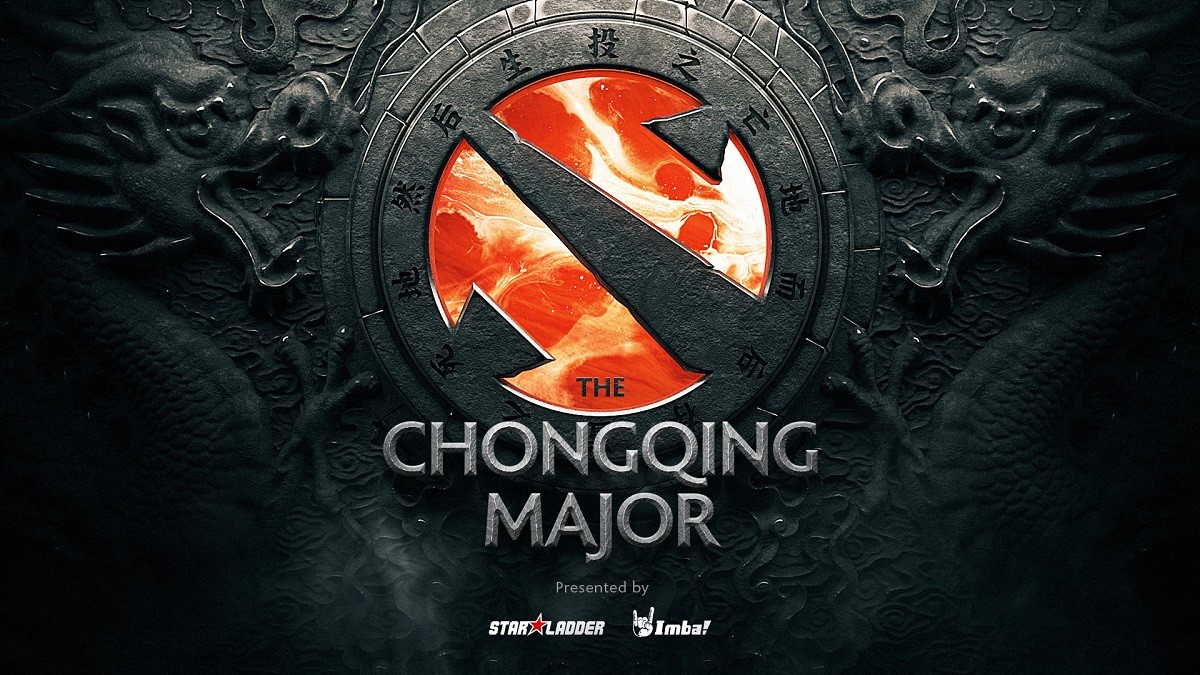 posted by Smyke,
DreamLeague announced the third Major during the final day of DreamLeague Season 10, but we didn't have to wait long to get more information about the second Major of the Dota 2 Pro Circuit: StarLadder will host the Major in China. The organizer will also host two Minors.
ADVERTISING:
Now it's official! Aside from Europe and Southeast Asia, China will also get one of the Majors. It's the Chongqing Major and StarLadder will work in cooperation with ImbaTV for the $1,000,000 event.

With the new rules, no team will be invited directly, but 15 teams can qualify through the different Regional qualifiers. The last team will be determined in the Minor beforehand. In this case it's the The Bucharest Minor hosted by PGL. The Minor will take place in the Romanian capital from January 7th-13th. The winner of that event has only four days to travel to Chongqing to be in time for the Major opening ceremony as the event starts on January 17th and ends ten days later on January 27th.

Chongqing is a huge city situated in the middle of China with around 30 million inhabitants in the administration disctrict. The metropolis is surrounded by mountains and is hosting its first big Dota 2 event.

However, this is not the only news StarLadder announced in the official press release. Furthermore, they teased that they'll be hosting two of the three remaining Minors. Since the organization is based in Ukraine, it's highly possible that the CIS region will get at least one or two Minor events this season.

Only two more top events are waiting to be announced now. Big regions like North America, CIS and South America still don't have a Major to host in this season. According to rumours, Moscow and Atlanta could be two spots for upcoming Major events. Especially Atlanta could be an interesting opportunity for a Dota 2 event, as ELEAGUE is situated in the city and already organized a Dota 2 event in the past.

Could ELEAGUE host a Major? Where should the last two Majors be?