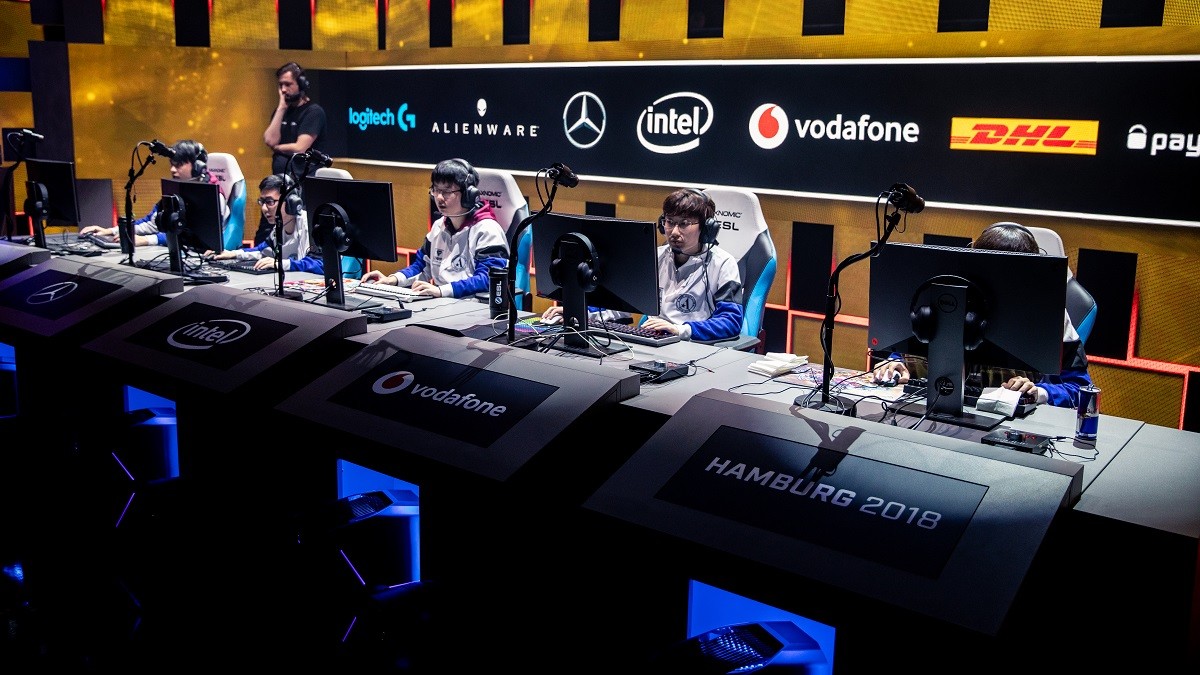 posted by Brasozial,
The Kuala Lumpur Major is coming closer and Team Aster is trying to get in shape for the tournament after a disappointing result at ESL One Hamburg 2018.
ADVERTISING:
It all looked great in the group stage of the most recent ESL One: Team Aster won almost every game and finished in first place with nine wins and only one loss. However, they fell short in the playoffs.

They lost 1-2 against their Chinese rivals at Vici Gaming in the Upper Bracket, only to lose another match against paiN Gaming in the Lower Bracket. This ended in a disappointing 5th-8th place. That result didn't match Team Aster's expectations.

The next tournament for the team is the first Major of the season where they'll face the best teams in the world again. To make sure the result in Malaysia will be an improvement, they decided to send Deng 'Dstones' Lei to the second squad and sign loveyouloveme from For The Dream where he played for almost ten months. The new mid laner will join Team Aster on loan.

BurNIng and Q are reunited

On top of that they decided to pick up Fu 'HHH / Q' Bin as the new coach of the team. This will be his first station as a coach during his professional career. The experienced player has been part of extraordinary Chinese teams for half a decade.

iG then decided to trust new players to bring the organization back to the top. This was an abrupt end to Q's professional career. Now he'll try to help Team Aster when it comes to their draft, so they won't just show a good performance in the group stage, but also keep up the pace in the playoffs.

Let's see if Q and BurNIng can help Team Aster to surpass their problems and show that they are a favourite for the Major in Malaysia starting on November 8th.

Do you think it was the right choice to bring in a new player and a coach?