Rooons and Final Tribe can't keep up with the pace 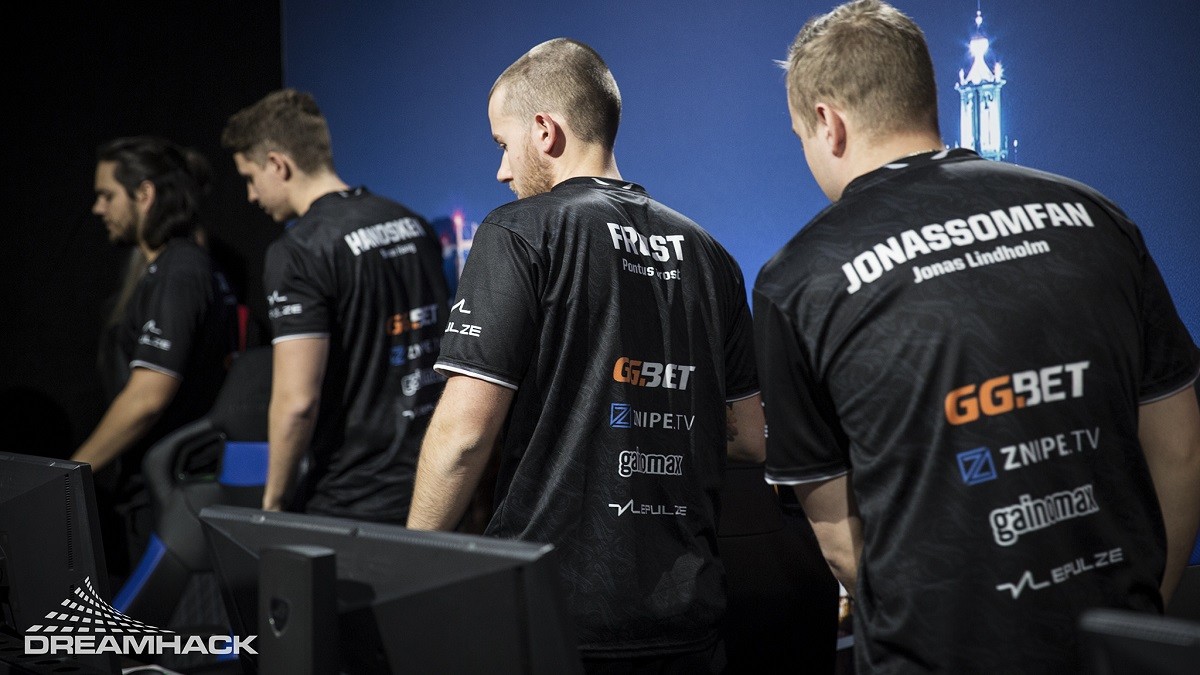 posted by Brasozial,
Optimistically spoken: The Final Tribe and Rooons are the first teams to earn DPC points. But that also means they got eliminated in the first round of the Lower Bracket at DreamLeague Season 10.
ADVERTISING:


Only three deaths in both games: Enzo 'Timado' Gianoli was the match winner of the first series of the day. The Peruvian carry proved again that he can compete with the best players from other regions. Brian 'BananaSlamJamma' Canavan didn't stop Timado on Morphling on time in game two - he dominated the game, although Rooons came pretty close to winning this one.

They were in the lead for most of the time, but a rough teamfight after half an hour into the game turned it into InFamous' favour.

What an impressive comeback by @Infamous_GG in Game 2!

Meanwhile, BSJ had a tough time on the Spectre and didn't even reach 20k networth in the game that took 46 minutes. In the end Rooons is the first team to get eliminated at the first Minor of the Dota 2 Pro Circuit. This means they earned 20 DPC points and $7,500. The North Americans had a rough time in Stockholm and didn't win a single game.

A surprising end to the hometown's favourite

It was a fantastic way to draw first blood! The Swedes ran into Rosh pit to bait Vega Squadron - and it worked perfectly. Peetu-Elmeri 'Peksu' Väätäinen moved into the pit and got killed immediately.

The Final Tribe won game one in a dominated fashion by only giving Vega four kills throughout the whole game. However, the European stack switched things into their favour in game two: Omar 'Madara' Dabachach had a perfect game on Terrorblade. The Greek carry didn't die a single time.

Game three was closer. No team had a sizable advantage which led to a long game. It was a back and forth until the end with Vega winning after 56 minutes. Notably one player had a good performance: Dendi found the perfect space on Tiny to help his team win this game.