Can EVOS surprise the VP and other top teams in Hamburg? 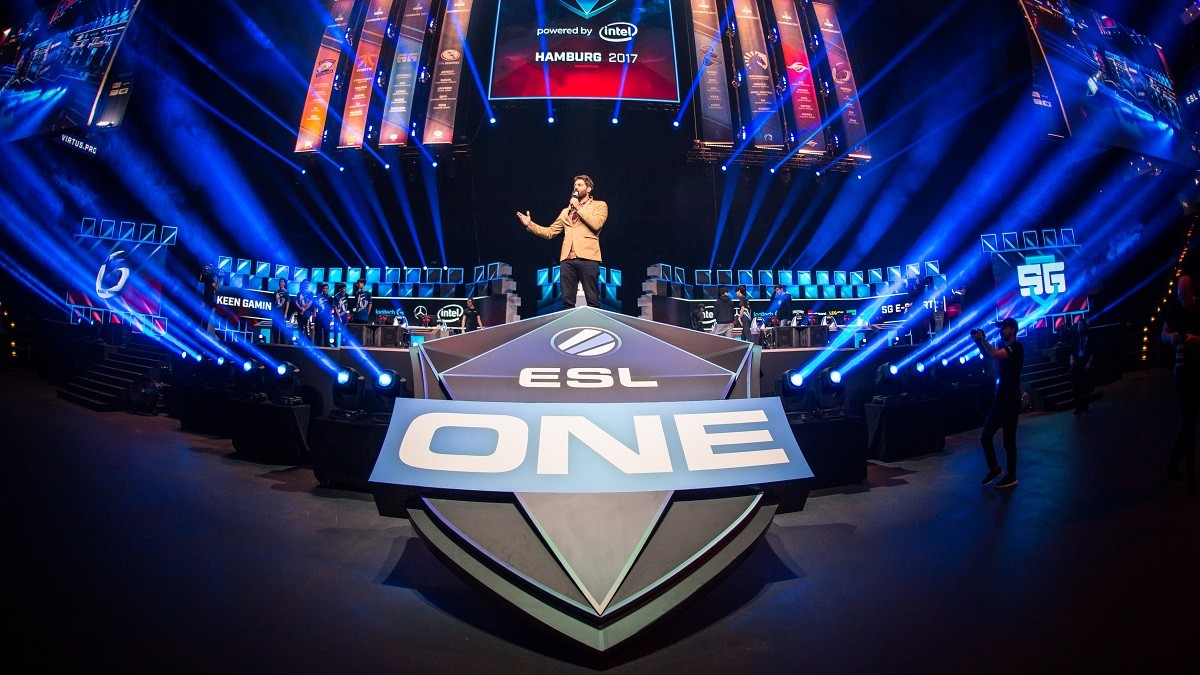 posted by Smyke,
TNC Predator dropped out of ESL One Hamburg 2018. Meanwhile the replacing team secured their visas to attend the event in the German metropolis and we finally know the groups. Who can reach the playoffs?
ADVERTISING:

Indonesia's hope for the Dota 2 heights

Southeast Asian Dota 2 has a few top level players like Abed 'Abed' Yusop or Daryl 'iceiceice' Koh and their fans are known to be pure hype. While the Philippines, Malaysia or Singapore are the strongest countries in this region, Indonesia eventually got some attention in the previous Dota 2 Pro Circuit with hosting a Minor tournament.

At the same time, Indonesian players don't belong to the most famous players in the region - they didn't score any big victories so far. Now, Bruce 'ilLogic' Ervandi and his teammates at EVOS Esports can change that reputation as they replace TNC at ESL One Hamburg.

They first beat Raven's Lotac in the Upper Bracket with a 2-0 in the SEA qualifier for the event.

After losing 0-2 to TNC Predator in the Upper Bracket, they had to play against Tigers in the Lower Bracket. David 'Moonmeander' Tan and his teammates didn't find a way to stop EVOS and lost both games.

EVOS reached the second place and will now attend ESL One Hamburg after TNC dropped out because of schedule conflicts with their regional WESG Finals. With the help of their coach, EVOS will now try to beat some of the best teams in the world.

The Singaporean veteran Nicholas 'xFreedom' Lim played for Zenith* and reached 5th-6th place at The International 2012 alongside Jonathan 'Loda' Berg and Daryl 'iceiceice' Koh. His experience could help EVOS to stay calm in the important games of the tournament.

Will Virtus.pro win another ESL One?

However, the chances for the Indonesian team to secure a spot in the playoffs in the Barclaycard Arena aren't very high as they were put into a group with top teams from the CIS region, China, North America and Europe.

Eight of the twelve teams attending will reach the playoffs in Hamburg. EVOS ended up in a group with the CIS overlords Virtus.pro. The Russians won every single ESL One Major last season. They are the defending champions in Hamburg - of course they're one of the favourites this time.

However, the other teams in group B will give them a run for their money. Especially Forward Gaming, ppd's Ninjas in Pyjamas and Team Aster will get the chance to finally prove themselves on the international stage and see if their new rosters can compete with the best teams in the world.

Can EG start another playoff run?

Group A brings us the rematch of the Grand Finals of the European qualifier for The Kuala Lumpur Major. The two best teams of the region were Team Secret and Alliance. Now they'll face each other for the first time on LAN in the new season.

Another favourite to win group B is obviously Evil Geniuses. Since Tal 'Fly' Aizik and Gustav 's4' Magnusson joined the North American powerhouse, EG is reaching new heights. Their best results so far were third places at The International 2018 and the victory at DOTA Summit 9.

Which teams will reach the playoffs?