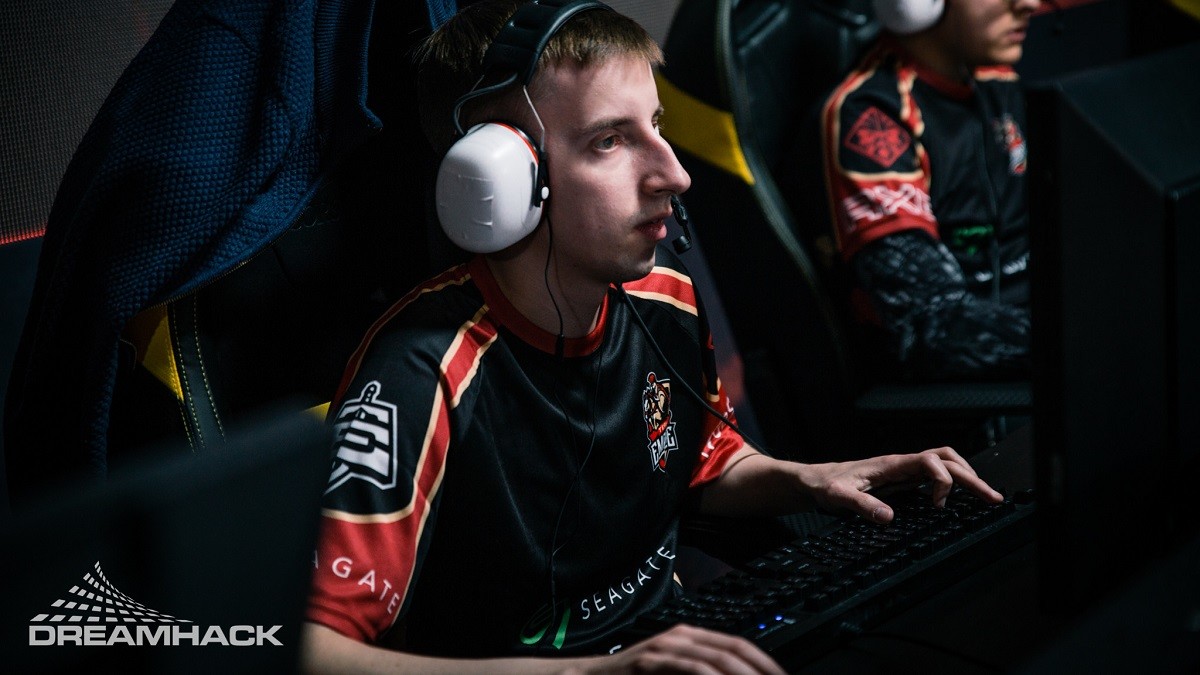 posted by Smyke,
What a surprise! First Natus Vincere beat Team Secret and then the Ukrainian power house lost against the underdog NoPangolier who will play against Virtus.pro in the Grand Finals.
ADVERTISING:

That's how it happens: gathered the day before the tournament — proceeded to the finals!

NoPangolier consists of two former Odium members and three more CIS players who played for famous organizations as Team Empire and Vega Squadron before. Nobody would have expected that this new mix team could start a run that would lead them in the Grand Finals of the Autumn Brawl #1 presented by Maincast.

They started off with a group victory without losing a single game. Neither HAPPY GUYS which is the European stack led by Troels 'syndereN' Nielsen and Ilya 'Illidan Stormrage' Pivtsaev nor the new squad of Team Spirit could stop the CIS dark horse. NoPangolier won both games in a dominant manner - especially Team Spirit had no time for a comeback as the game ended after 15 minutes.

However, NoPangolier didn't stop here and beat first Espada and then Gambit Esports with a 2-0 victory reaching the Semifinals of the tournament - only one win away from going the full distance to the Finals.

Everybody was expecting that the run of Andrey 'Ghostik' Kadyk and his teammates would end here, especially if they'd have to play against Team Secret, but the Europeans lost the epic battle before.

His first game became a historic battle and old Na'Vi fans were torn apart for whom they should cheer: it was the first time in Dota 2 history that Dendi played against Natus Vincere after he left the organization in late summer 2018. Game one was more than easy for Team Secret and the series seemed to end fast.

Mid series balance update? Sure why not.

A small update switched things up a bit: Team Secret let Dendi pick one of his significant heroes Tinker, but Vladislav 'Crystallize' Krystanek on Clinkz had an impressive game with 26 kills.

That gave enough space to Egor '.Ark' Zhabotinskii on Alchemist to win the game for his team - after more than 77 minutes. Na'Vi took the momentum into game three and turned the series to their favour.

NoPangolier will face Virtus.pro in the Finals

With this win in the bag it looked like Na'Vi could qualify for the Finals, but NoPangoliers run didn't end here. The team surrounding Ghostik won game one after 61 minutes to extend their run to seven wins in a row.

However, Na'Vi ended this run by a game two victory, only to fall short to NoPangolier in the last game of the series after exactly 31 minutes.

We came close, but it wasn't enough. We are dropping the semis against NoPangolier with a 1:2 score. GL in the Grand Finals!
Many thanks for the support, #NAVINATION! #dota2 #Maincast pic.twitter.com/Rd0vZyGeq3

NoPangolier qualified for the Finals where they'll face Virtus.pro. The Major record winner of the previous Dota 2 Pro Circuit won against Team Spirit and Ninjas in Pyjamas and are the favourite to win the whole tournament. The Grand Finals will be played in the best of five format and starts at 6 p.m. CEST.

Who do you think will win the Autumn Brawl #1?