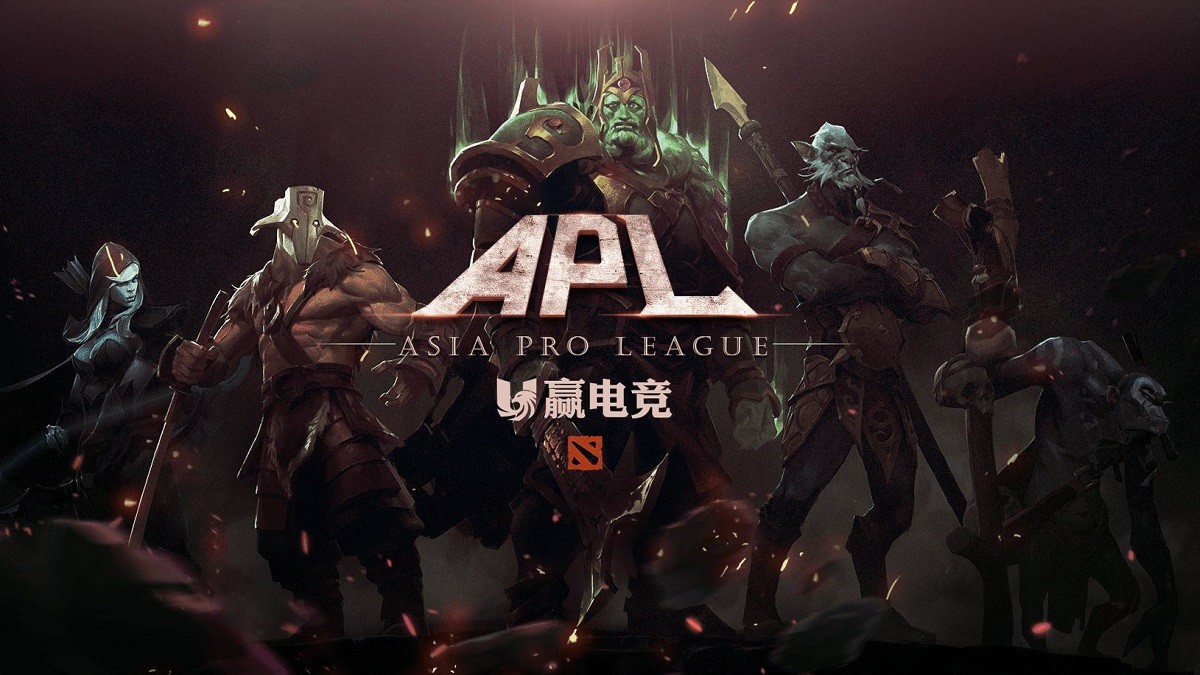 posted by Olucaron,
After eleven days of gruelling Dota 2 Group Stage action, the 14-team Asia Pro League finally reaches the Playoff Stage. Who has made the cut? Here’s our round-up…
ADVERTISING:

Since our last update, which saw TNC Predator take an early lead in the group, the all-Filipino side have gone on to breeze past whomever stood in their way. They ended the Group Stage with an 11-1 record — the best of any team. They dropped just one game to Invictus Gaming, who finished runner-up to join them in the Upper Bracket.

Meanwhile, Neon Esports and Sterling Global Dragons took the Lower Bracket slots in the Playoffs thanks to 7-5 records. Neon took third place by virtue of winning the head-to-head between the sides 2-0.

The boys close out with a 22 minute wrap up! GGs to DeathBringer Gaming as we advance to the upper bracket finals of the APL!#RiseofthePhoenix#SummonYourStrength#NimoTV pic.twitter.com/q1Y2M0ruix

China best in Group B

Early leaders Execration couldn’t keep up their charge in Group B, as Chinese teams came to dominate. EHOME pipped DeathBringer Gaming to top spot, with both sides finishing with 9-3 records and securing Upper Bracket favour.

Joining them are Team Waooo and Execration, who squeezed through in the end. Both teams finished 7-5, and finished just above IamPoint Club (6-6), who now depart.

Also exiting the tournament are Avalon* and Alpha Red, both teams suffering 2-10 records, the difference being Avalon’s victory in the head-to-head.


In the Upper Bracket of the Playoffs, TNC Predator vs DeathBringer is under way as we speak. Tomorrow, EHOME take on Invictus Gaming in an all-China clash.

On the lower side of the bracket, Neon Esports take on Execration, while Team Waooo face off against Sterling Global Dragons.


Who will take the title?