King’s Cup brings the Americas together 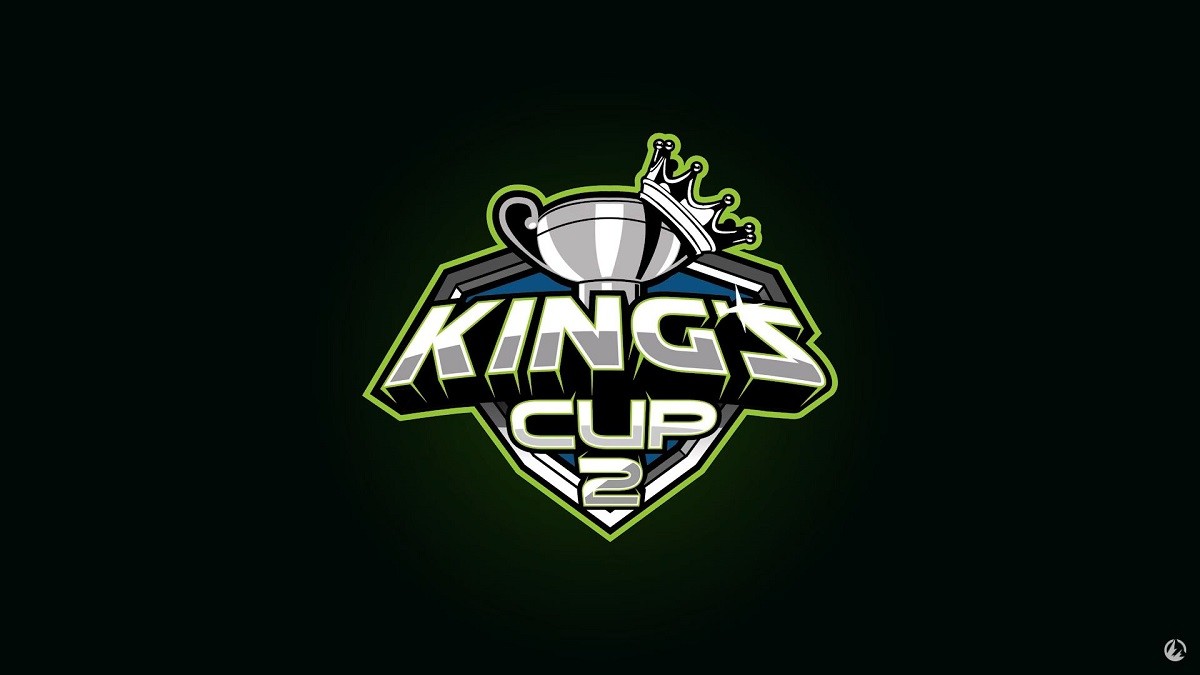 posted by Olucaron,
Several regional tournaments are underway, and one sees some of the best teams in both North and South America come together in the second edition of the King's Cup. Teams are doing battle for something more than just a share of the prize pool — a place at Dota Summit 10.
ADVERTISING:


A war for regional pride

Eight teams enter the tournament at the Group Stage, playing each other in a best-of-two round robin. The top three teams will earn a place in the semi-finals, where Roman 'Resolut1on' Fominok’s Forward Gaming — one of the invited teams — await. Originally there were two invites, but paiN Gaming withdrew.

For South America, Enzo 'Timado' Gianoli brings InFamous to the party, Quinn 'CCnC' Callahan competes with his paiN X side and the all-Peruvian squad of Braxstone do battle.


The royal court has been selected for King's Cup 2! Hailing from all over the kingdom, these talented individuals will bring you much joy and merriment throughout the tournament. ⚔️ pic.twitter.com/vgRkhGaQnU

Of course, no BTS event is complete without zany content. Costumes, poetry, decrees of being unable to speak a hero’s true name — it’s all there as the talent team add their own, entertaining spin on proceedings.

Bringing you all the action are Dakota, Lacoste, TrentPax, GrandGrant and Jenkins. But really — Lacoste in a pink princess gown? It’s probably worth tuning in just for that. You can catch all the action here:

Which team of knights will emerge victorious?


Header image © Beyond The Summit