Aster are the final qualifiers for ESL One Hamburg! 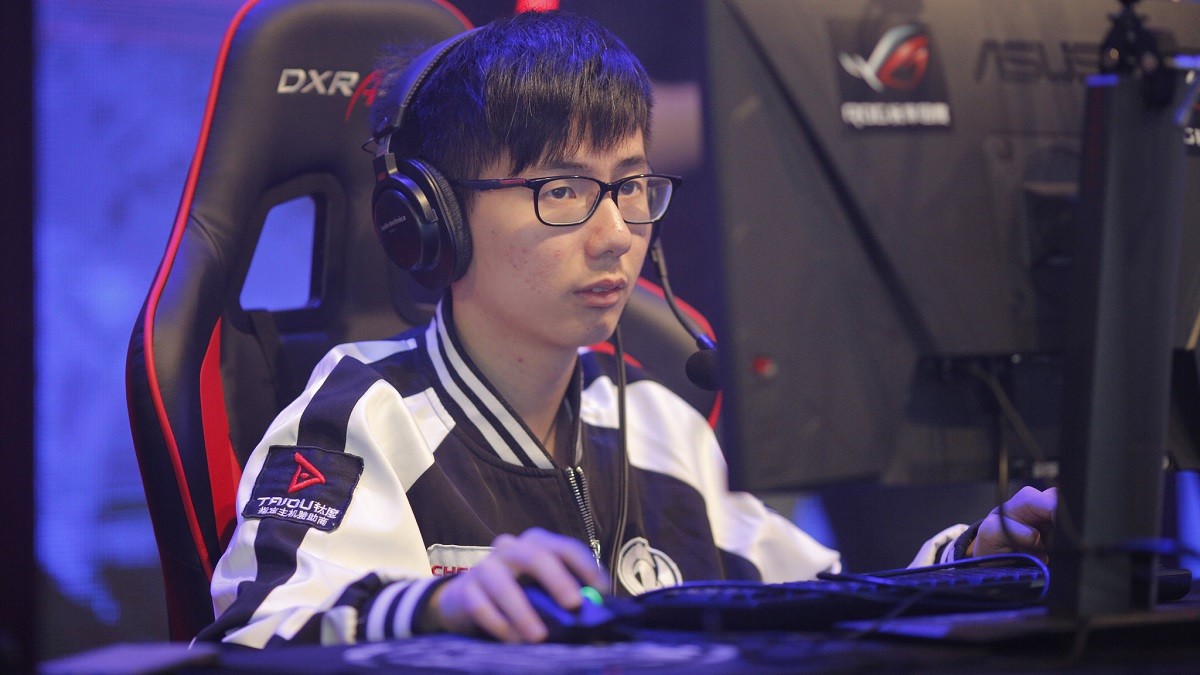 posted by Olucaron,
It’s a game that should have been wrapped up almost a week ago, but after a computer-swap controversy and a replay, it’s Team Aster who have finally defeated Newbee to seal their spot at the Barclaycard Arena for ESL One Hamburg 2018.
ADVERTISING: 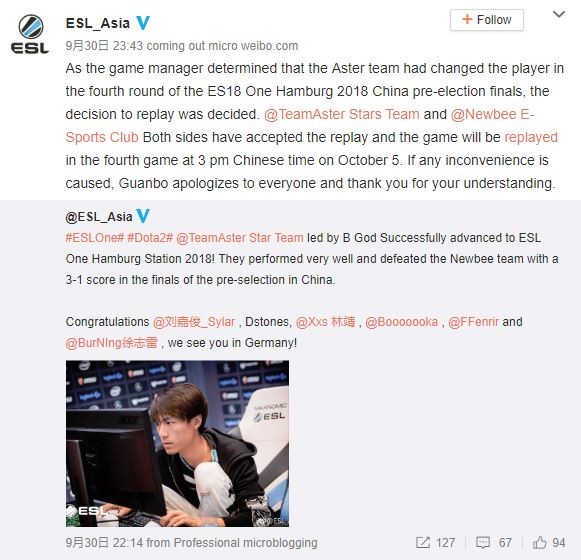 Despite being on the winner’s side and starting with a game advantage, Team Aster dropped the first played game in the series to Newbee. They took Game Three, leaving them at match-point, and that’s where the controversy began.

They also took Game Four, meaning they were on their way to Hamburg — before a competitive ruling from ESL Asia overturned that result and forced a replay.
The crime? According to a Reddit post, Lin 'Xxs' Jing and Lu 'Fenrir' Chao had physically switched computers.

To make things even more dramatic, Newbee promptly took the rescheduled Game Four this morning. In a game that lasted a shade under half an hour, He 'InFlame' Yongzheng led the charge as his side seized the initiative to build an unassailable lead — and forcing a decider.

However, Aster hung on to repeat their original win. Game Five was a dominant performance as they showed great character in bouncing back. They took the win 29-8, finishing a game in which they were never behind with a net worth lead of 23k.

It was a twist that wouldn’t look out of place in a Hollywood script — it was Xxs who redeemed himself by carrying his team to victory, finishing with a perfect-KDA 9-0-10 in the midlane.


Can Aster take the win in Hamburg?