Dream over for Lil as Odium disbands 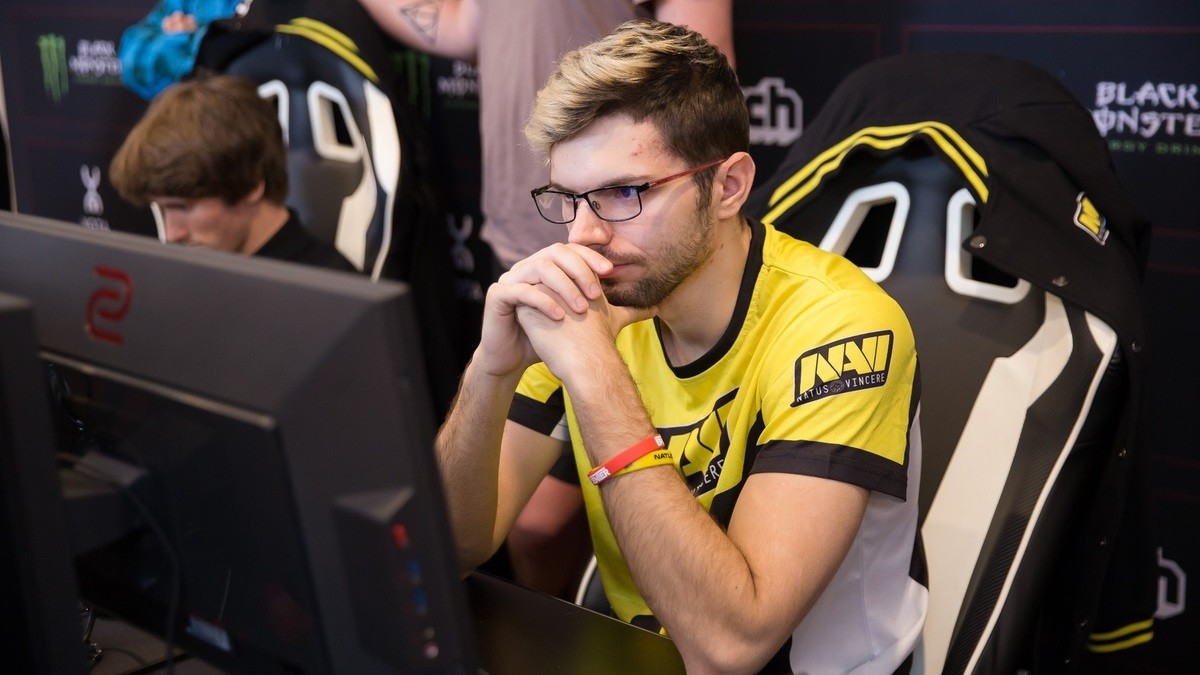 posted by Olucaron,
It was a move that had become increasingly predictable, and now it looks like Odium — the pet project of Lil — are officially disbanding after just a few months of existence.
ADVERTISING:

A new beginning for Lil

After departing Natus Vincere, support player Ilya 'Lil' Ilyuk posted a message to his fans on Instagram talking about faith and trust in a team setting. He also announced that he was forming his own team, to be called Odium.

First through the door was former Team Empire offlaner Andrey 'Ghostik' Kadyk. Soon to follow were Viktor 'GeneRaL' Nigrini and Krivulya 'Cema' Semion, with the roster rounded out by Alik 'V-Tune' Vorobey.

However, after failing to qualify for The Kuala Lumpur Major, both General and V-Tune departed. The next day, with former Team Empire carry Aibek 'Naive-' Tokayev and Russian player Vyacheslav 'Oxaien' Byrkov filling their spots, they failed to make a dent on the Open Qualifiers for ESL One Hamburg 2018.

The roster then took part in the Reshuffle Madness event, featuring Lil’s former employers Na’Vi. After a 2-1 win over Elements Pro Gaming, things looked on the up. However, a next-round loss to eventual champions Alliance put an end to their charge.

And then, just two days later, Ghostik left the roster.

With former Double Dimension offlaner Alexander 'Flow' Sazonov on board, Odium squared up for the ongoing GG.Bet Invitational Season 1.

However, in the double elimination group it was to be an early ticket home for Odium. First, Ninjas in Pyjamas recorded a comeback 2-1 win, then a straightforward 2-0 loss came against Team Spirit.

Then, this morning came the supposed confirmation, the solitary tweet saying “The End”. Odium were no more, having not made it to a single LAN event in their short history.


What do you make of the Odium situation? What next for Lil?