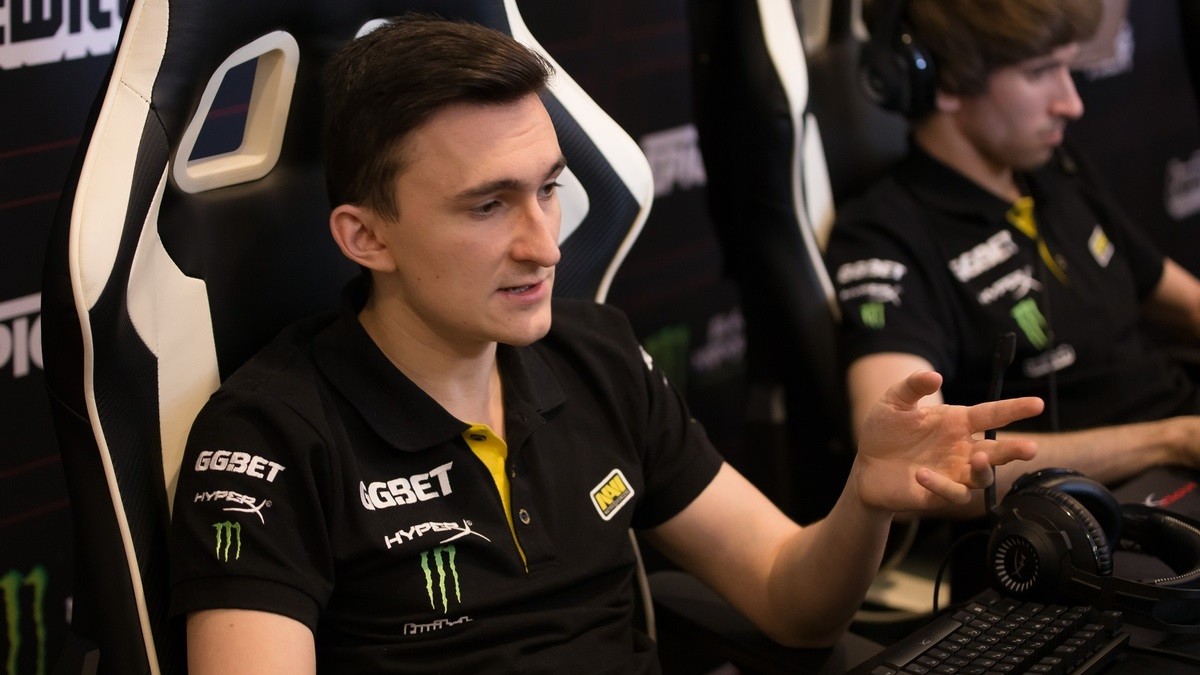 posted by Olucaron,
Having played together at Natus Vincere, Ukrainian support player Ilya 'Lil' Ilyuk brought his old team-mate Viktor 'GeneRaL' Nigrini with him when he formed his new team, Odium. However, their partnership appears to have been short-lived, with GeneRaL and carry Alik 'V-Tune' Vorobey now departing the organisation.
ADVERTISING:

Apart from this curt Tweet, no other information was given about the two players’ removal from the side, meaning it is left to speculation as to why this has occurred so early into the new season. Was it their own decision, or were they kicked?

The roster only played one event together — CIS qualifiers for The Kuala Lumpur Major. Things did not go well for them there, losing 2-0 to Virtus.pro in the first round before being dumped out by Espada after a 2-1 loss in the Lower Bracket. They then did not take part in the Open Qualifier for the DreamLeague Season 10 Minor.

If forum comments are to be believed (and they should usually be taken with a sizeable pinch of salt), then all signs point to some kind of drama going on behind the scenes. Their performance at the Major qualifier wasn’t too bad — VP are one of the strongest teams in the world, after all, and their loss to Espada was relatively close.

Either way, there are presumably two slots up for grabs at Odium now — could this see the return of Danil 'Dendi' Ishutin to active playing duty? Will GeneRaL and V-Tune set up their own team, given such players as Dendi, Ivan 'Artstyle' Antonov and Alexander 'XBOCT' Dashkevich are potentially available?


What do you think is next for GeneRaL?