Crème of the crop: the top roster swaps in the first DPC season 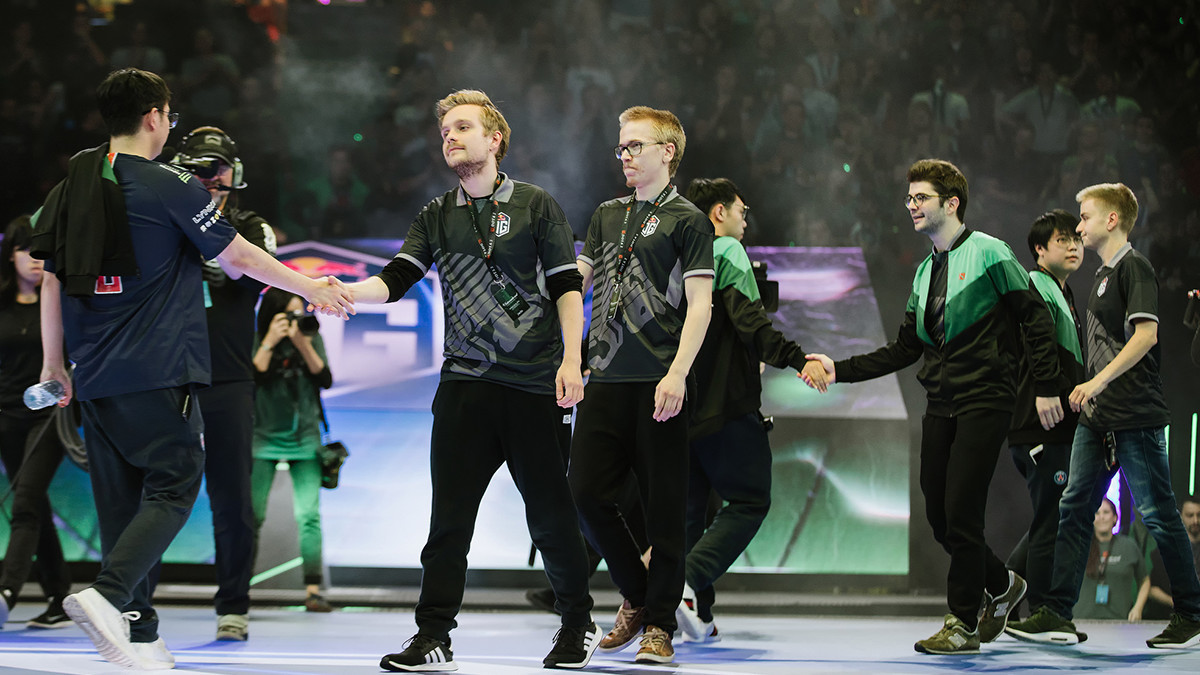 posted by EskayDota,
With the first official DPC season having reached its conclusion, let’s take a look back at this year's winners of the perpetual roster shuffle.
ADVERTISING:

The first event on the 2017/2018 DPC calendar was StarLadder i-League Season 3, which commenced on the 12th of October. Including coaches, substitutes and stand-ins, Liquipedia noted 443 moves between the 1st of October 2017, and the 13th of August 2018 (where one instance of a move can refer to multiple people leaving or joining a single organisation).

So, with an average of over a single roster change every day of the year, who were the teams that played their hand right in the ever shuffling deck of player-cards, and who were those who were swapped for dust?

In no particular order...

On the first of February, Virtus.pro and Natus Vincere would make a swap of players that would restore Virtus Pro to the CIS powerhouse they were known to be. The controversial departure of VP support Ilya 'Lil' Ilyuk left a poor taste in the mouths of fans as the move came alongside rumours of arguments and bad blood among the team.

Na’Vi had been Vladimir 'RodjER' Nikogosyan’s big break in the Dota 2 scene, after spending the majority of his career searching for success in the lower ranks of the CIS region. He appeared to be a shining light in the storm for a struggling Na’Vi side, but after only half a year with the team, he was swapped to Virtus Pro.

After joining the bears, the Russian side didn’t waste time writing history, quickly becoming the first team to win back-to-back Majors. The immediate success in tournaments didn’t just pay off monetarily, but also managed to earn RodjER more DPC points for VP than Lil had amounted in his time with the team.

Evil Geniuses had looked depleted since their win at GESC: Indonesia. With the addition and closely followed departure of Rasmus 'MiSeRy' Fillipsen, it was a time of trouble for the boys in blue. Personality clashes saw the dismantlement of a promising roster, leaving room for one of the most impactful roster shuffles of the season.

The departure of Roman 'Resolut1on' Fominok from OG had rendered them ineligible for an invitation to The International qualifiers, forcing them to go through the Open Qualifiers. With the team down on their luck, captain and OG co-founder Tal 'Fly' Aizik jumped ship and crossed the Atlantic, alongside Gustav 's4' Magnusson, causing colossal waves in the Dota 2 community. 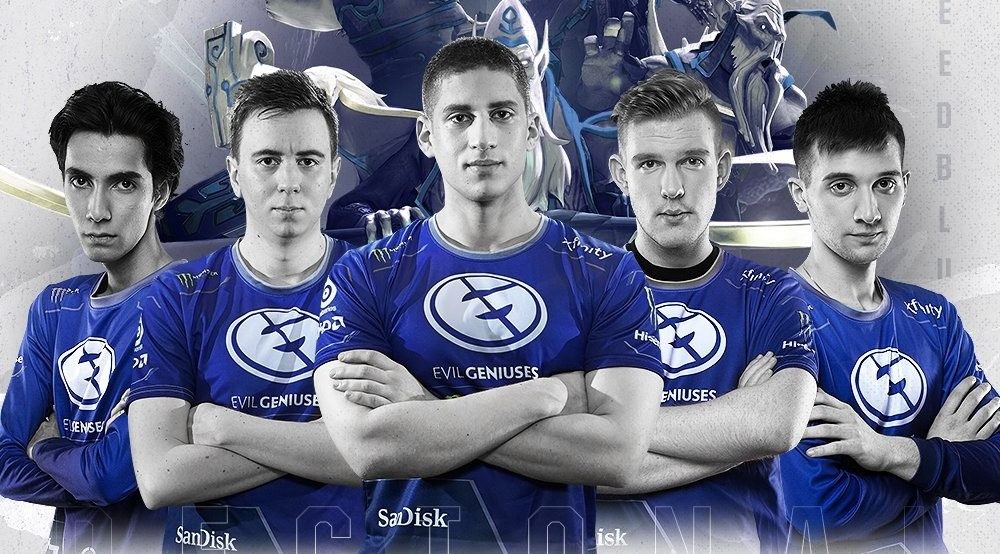 EG looked strong on paper, but their first LAN together would be The International; a scary prospect. Despite their strong third place finish, the real winners of this swap, of course, turned out to be OG. With three spaces in their roster, they added their old midlane aficionado Anathan 'Ana' Pham, long-term coach Sebastien 'Ceb' Debs and Finnish pubstar, Topias 'Topson' Taavitsainen, and set their sights on the open qualifiers.

Whilst everyone was focussed on the star-studded line-up of America’s favourite team, people had ruled out OG. The rest of the story speaks for itself.

The very first transfers of 2018 came on New Years Day, as a series of poor Major results for PSG.LGD saw them seeking change. As Yao became inactive on the then-LGD roster, room was left for fresh blood on the team.

WarriorsGaming.Unity* had been a promising team, displaying a generous amount of individual talent. With the likes of Lai Jay 'Ah Jit' Son, Soon Chuan 'ah fu' Tue and Yap Jian 'xNova' Wei, teams were keen to give the players a chance to prove themselves in a big way.

With Yao stepping down from the team, LGD replaced the Chinese legend with a relatively inexperienced xNova-. The only Malaysian on the team, and with limited experience on the big stage, xNova squashed any doubts fans might have had and proved himself without hesitation, helping LGD barge their way up the DPC rankings.

Which move in the 2017/2018 season was the most memorable? Have your say in the comments below!