The first Minor of the season will be in Europe 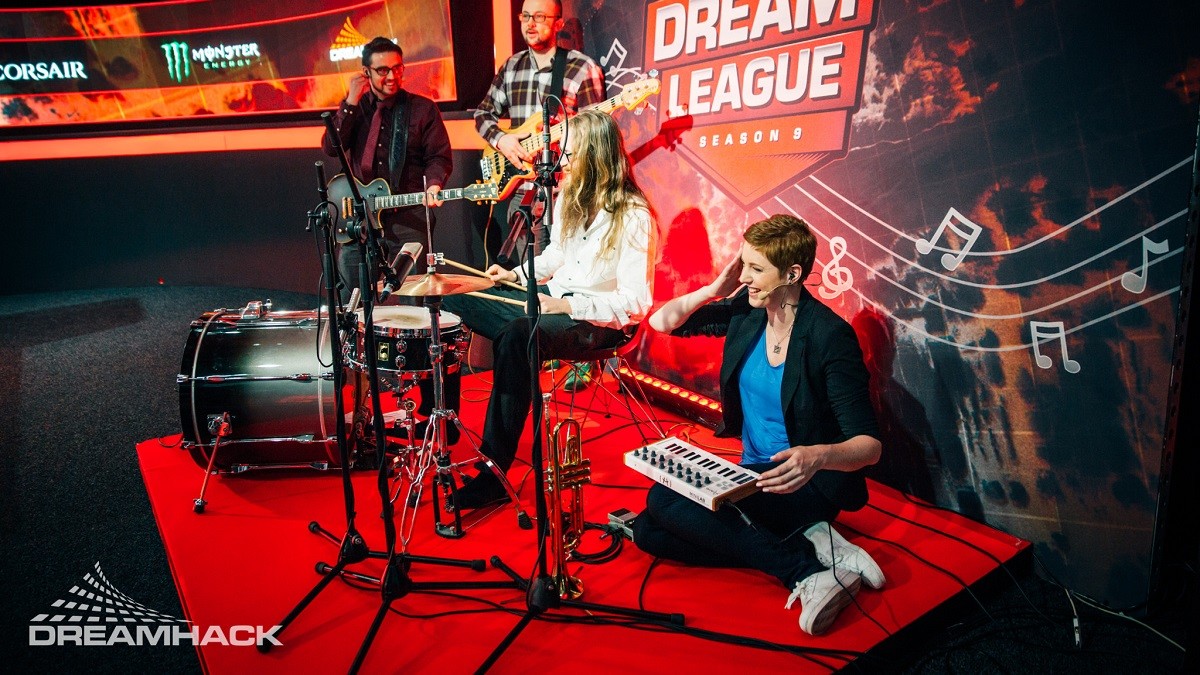 We’re back! The first minor of the 18-19 season is CORSAIR DreamLeague Season 10.

While we're still halfway through the qualifiers for The Kuala Lumpur Major, some teams can already prepare for the DreamLeague Season 10 qualifiers which start on September 23th. Two teams per region will get a direct invite for the closed qualifier and two teams can get there by reaching the Grand Final of the open qualifier.

Who'll be granted a Major slot

Two teams out of these four participants in the closed qualifier will proceed to the Minor itself in Stockholm which will take place from October 29th until November 4th. This means teams competing at ESL One Hamburg 2018 and the Minor afterwards won't have much time to prepare because the event in Hamburg ends on October 28th.

The Minor has a prize pool of $300,000 and 500 DPC points are overall distributed. The winner of the Minor will get the last spot for the Major and earn at least 120 DPC points. If the team has a better result at the Major in terms of DPC points, then it'll earn these points instead of the 120 DPC points from the Minor.

The Major starts on November 9th. This means the Minor winner has four days to travel from Stockholm to Kuala Lumpur. It'll be a stressful but worthwhile time ahead for the lucky squad.

The European, CIS and Southeast Asian qualifier for The Kuala Lumpur Major end on September 21st, so afterwards we'll know which teams will try to get a Minor slot.

Should the Minor have been located in SEA for an easier travel?