ppd and Fata will come to Hamburg 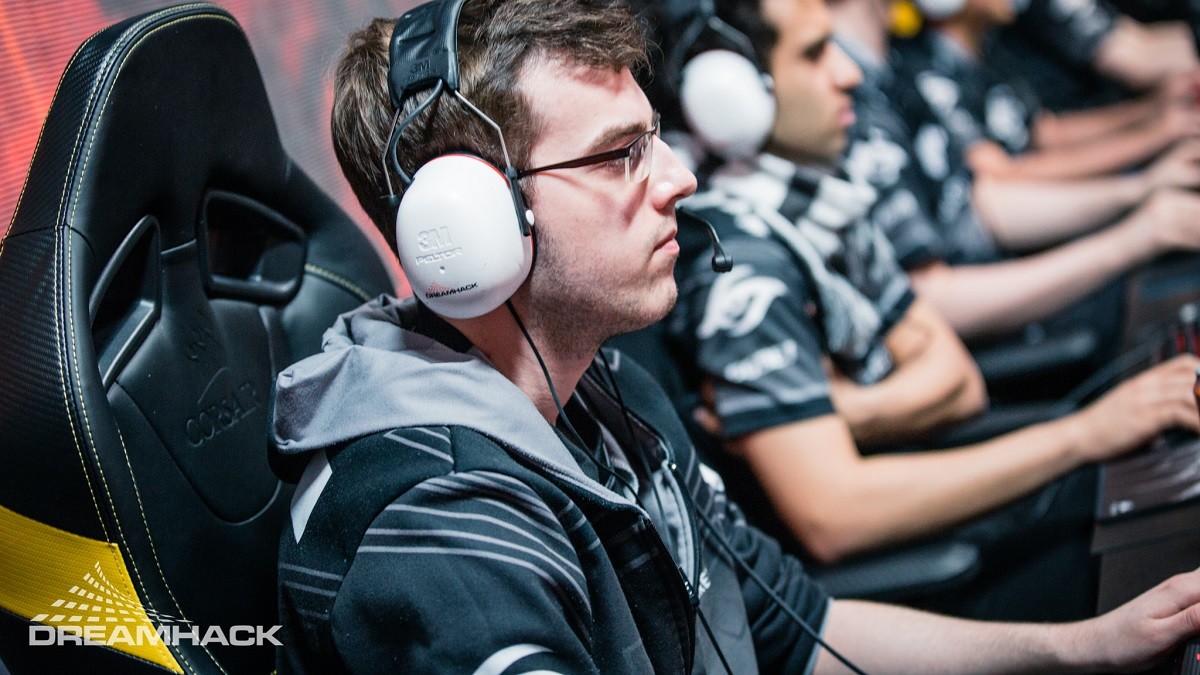 posted by Smyke,
We still have to get used to see Ninjas in Pyjamas back in action and also to the fact that Peter 'ppd' Dager will wear the black and golden jersey this season. Their first official big tournament on European soil will be at ESL One Hamburg 2018. Four teams have already been invited to the second event in Hamburg: Evil Geniuses, Mineski, Team Secret and Virtus.pro. NiP is the fifth invite for the tournament. Only three direct invites are left.

New season, new line-up, new org!@Peterpandam is back with @NiPGaming and #ESLOne Hamburg 2018 will be your first chance to see them in action!https://t.co/8xiVP5mVAR pic.twitter.com/RlwzkoUnHi

Meanwhile, Marcus 'Ace' Hoelgaard and Adrian 'Fata' Trinks get the chance to play against their old team. Since Fata is German, NiP can be sure to enjoy the homecrowd advantage in Hamburg. The midlaner attended every German ESL One so far: First he played for Mousesports*, then Cloud9* and afterwards for Team Liquid and Team Secret.

His biggest success in Germany was reaching the Grand Finals with Secret last year where they lost 0-2 against Virtus.pro.

Can Fata finally win his first ESL One in Germany?