8 top players without a team for the DPC 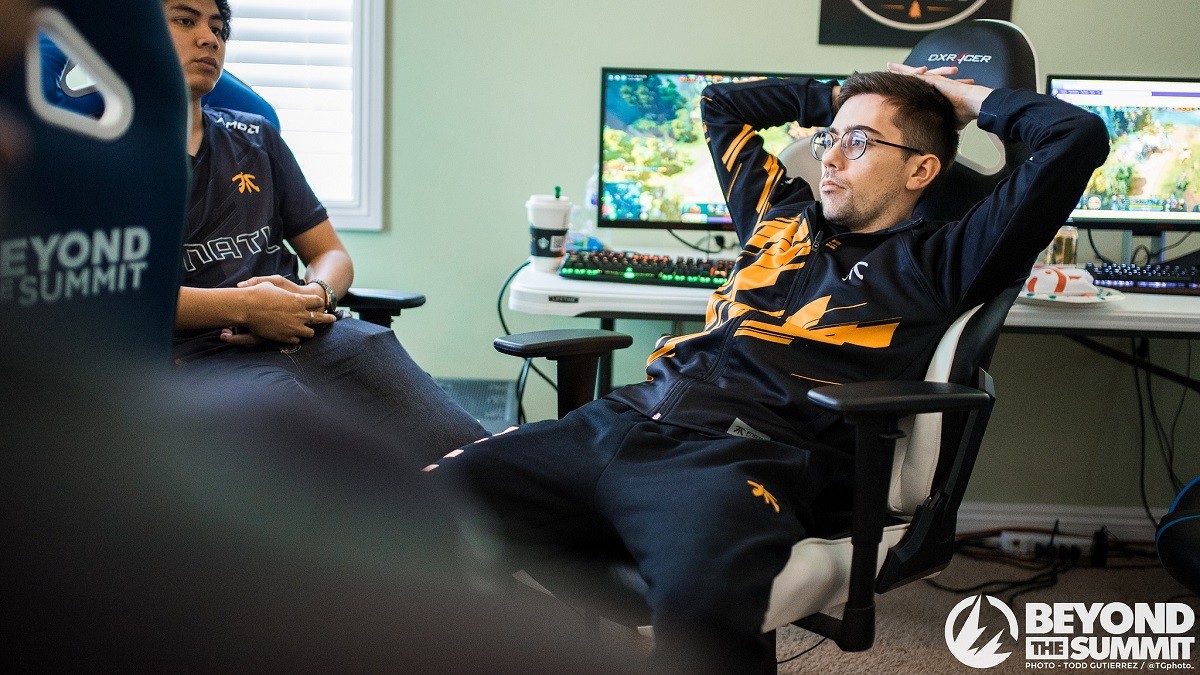 posted by Smyke,
The Major and Minor registration for The Kuala Lumpur Major has ended and teams are fighting in the different regional qualifiers. However, some of the best Dota 2 players had a rough time in the shuffle period: they weren't able to find a new team yet and are free agents for now.
ADVERTISING:

Let's start with the most obvious one: Danil 'Dendi' Ishutin. For several weeks now Reddit threads were created to discuss what could be the next home of the iconic midlaner. Since Dendi left Natus Vincere, fans are hoping he could return to his old glory.

Guys I am not retiring from dota. Looking for team/players. Thanks for warm words ❤️

Via Twitter he made clear that he won't be retiring from Dota 2 and that he's on the search for a new team. However, he didn't show up in the Major registration nor did he play in the qualifier for the Major. So far, Dendi is a free agent without a team.

When will Pajkatt win his next LAN event?

The Swedish carry Per Anders 'Pajkatt' Olsson L. made the Dota 2 comeback he was hoping for. With OpTic Gaming he played a decent Dota 2 Pro Circuit season and even attended The International 2018.

The highlight of the season was most likely his win at Starladder | ImbaTV Invitational #5. It was his first LAN victory after ten years of Dota 2. OpTic disbanded after TI8 and all his former teammates found a new team, except for him.

The EE-pieliedie duo split up

Jacky 'EternaLEnVy' Mao and Johan 'pieliedie' Åström played side-by-side for quite some time. In several teams the hard carry and the position five support made a perfect duo, but this story had to end at some point.

Fnatic was the last journey together for these players - at least for a while. EE approached compLexity Gaming to build a team around him and he switched to position five to captain that team. That is the same position pieliedie is playing. Unless both are staying in their role, they won't be playing together anymore.

In fact, it's not sure which team pieliedie's next destination will be. It seems like he's taking a break, at least for the first Major. Not a bad decision to evaluate the market without rushing a decision. The most important tournaments will come up at the end of the second season anyway.

Agressif on the search

The Chinese carry Sun 'Agressif' Zheng became famous during his time in CDEC Gaming. It's the young squad that started in the Wild Card tournament and almost won The International 2015. They only lost to Evil Geniuses in the Grand Finals.

Afterwards, Agressif played for famous Chinese organizations like LGD, Team VGJ or Invictus Gaming which was his last stop. The team didn't do well all season long and was the first team to drop out of TI8. The team disbanded and only Ye 'BoBoKa' Zhibiao and Lin 'Xxs' Jing found a new squad to compete in the first Major of the new season.

It went quiet around Wong Hock 'Chuan' Chuan for a while now. After his time at Invictus Gaming he played for two Newbee squads and had a short stint with Vici Gaming last year.

He was part of Echo International, but this squad disbanded. Nobody knows where the famous Malaysian player will be heading next to.

One Greek is still on the search

Grigorios 'Keyser' Kallianiotis is a talented Greek midlaner who played at Blinkpool* to qualify alongside Rasmus 'MiSeRy' Fillipsen for TI8, but the team disbanded when they didn't succeed. Now all of his teammates from that squad found a new home, except for him.

Maurice 'KheZu' Gutmann and Omar 'Madara' Dabachach play in the EU qualifier for Team Lithium, Martin 'Saksa' Sazdov is their opponent, playing for Ninjas in Pyjamas, and Misery went to Brazil.

The Russian midlaner Sergey 'God' Bragin is still without a team. For the last seven months he was part of Team Spirit, but they didn't qualify for TI8. Therefore, the organization decided to sign a new roster.

Aside from these, there are many more players who didn't find a team so far or just didn't register so they can wait for the next Major registration period to finally shoot for some DPC points.

Which free agent needs a team immediately? Tell us in the comments.