Ninjas in Pyjamas is back and signs the ppd stack 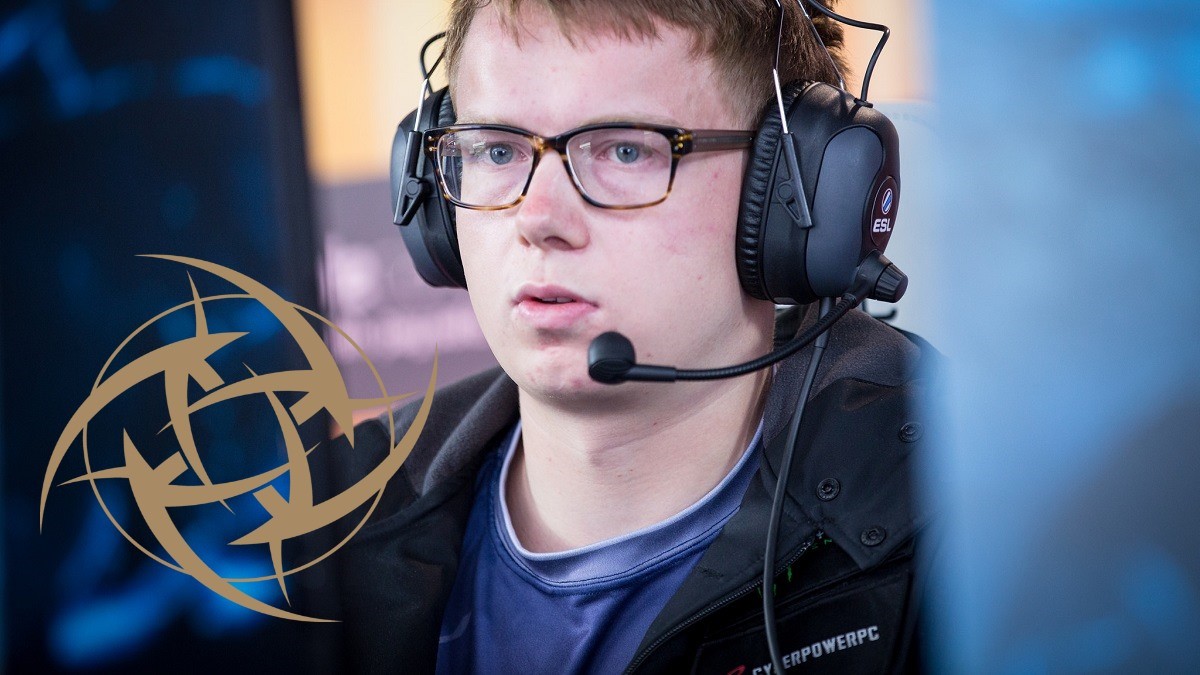 posted by Smyke,
Majors and Minors registration revealed the comeback of Ninjas in Pyjamas* tonight. Martin 'Saksa' Sazdov and Peter 'ppd' Dager are the first players to join the organizations.
ADVERTISING:
The invitation list for The Kuala Lumpur Major contained Shangri-La which is more known as ppd's stack. The North American captain was part of OpTic Gaming in the last season. However, the team disbanded and ppd found himself a new squad pretty quick.

With Martin 'Saksa' Sazdov and Neta '33' Shapira he has two players in his lineup which he played with for a while at OpTic - Saksa was just on trial in the team.

The trio will be joined by the Team Secret duo Adrian 'Fata' Trinks and Marcus 'Ace' Hoelgaard. The German player will be taking over the midlane again after one year on the offlane.

ppd goes back to Europe and starts a new Era

It's ppd's second time in an European squad. As a part of Super Strong Dinosaurs* he already played in a European squad for a month alongside JingJun 'Sneyking' Wu and Ludwig 'zai' Wåhlberg in 2013.

This is the third time Ninjas in Pyjamas* are investing in a Dota 2 squad and the first time ever no Swedish player will be on their roster - especially not Adrian 'Era' Kryeziu who was in every of their teams. In all the games NiP is or was active, they always had focus on a Swedish team. The organization's biggest success was the victory at joinDOTA MLG Pro League Season 2 where they beat Alliance in the Grand Finals. With the lineup surrounding ppd they could finally reach new heights.

Is this the right decision for ppd to join NiP?