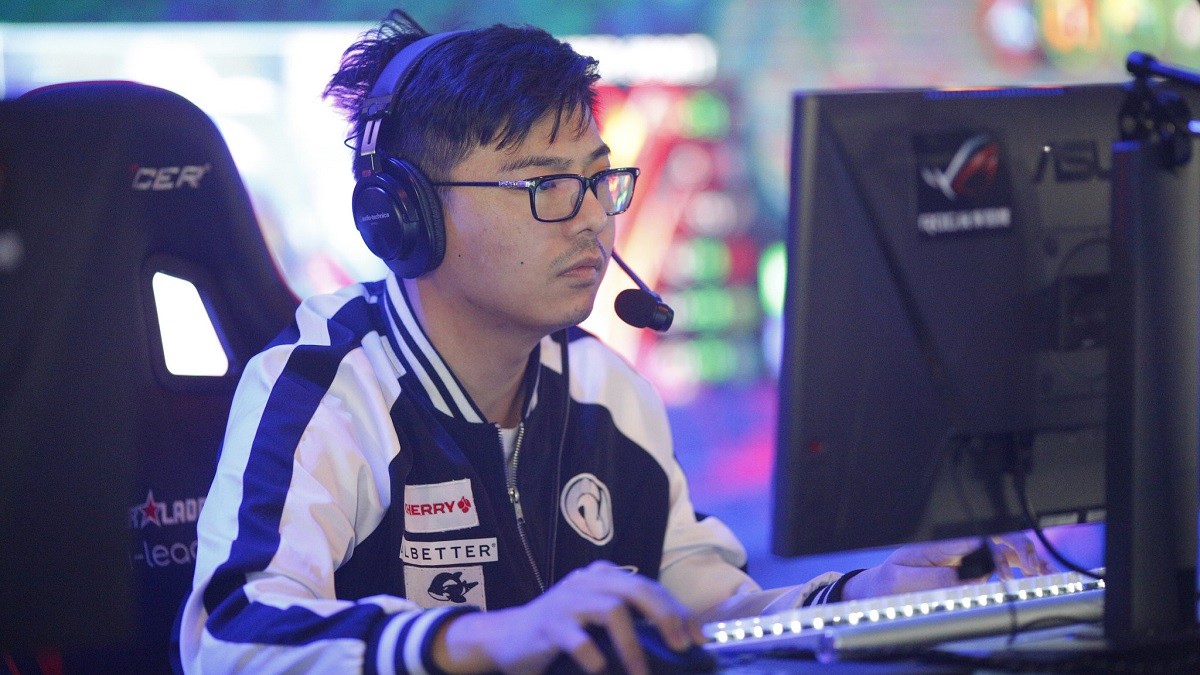 posted by Olucaron,
It seems rumours of Ye 'BoBoKa' Zhibiao joining a new Chinese superpower were true — it’s just not a reformed DK* as previously speculated. This morning an all-new roster was announced by legendary carry Xu 'BurNing' Zhilei — but the former DK and Invictus Gaming star hasn’t included himself in the five-man lineup…
ADVERTISING:

A team built to dominate

The new roster is certainly impressive, the Dota 2 equivalent of a supergroup, put together with one aim only — to win it all. It’ll certainly be interesting to see if they hit the ground running, with qualifiers for The Kuala Lumpur Major fast approaching.

Star carry Liu 'Sylar' Jiajun joins from VGJ.Thunder following their disappointing run at The International 2018. However, he has placed in the top three at Valve’s showpiece event on three different occasions, so he certainly knows what it means to perform. In the midlane, Aster have recruited Dstones / Ikaros. A relative unknown compared to his illustrious teammates, he joins from Echo Gaming.

Two players join BurNing from his old Invictus Gaming side, looking to prove themselves once more following their effective last place at The International 2018. Lin 'Xxs' Jing takes the offlane position, while Ye 'BoBoKa' Zhibiao assumes the role of position 4 support. Both players are major winners with IG, taking home the top prize at The Dota 2 Asia Championships 2017. Rounding out the roster is legendary captain and support Lu 'Fenrir' Chao, with the former TI runner-up joining from Vici Gaming.

Creator benched before the games begin…

It’s certainly a strange decision not to be part of a roster you’ve built yourself, but when a young carry with the talent of Sylar becomes available then it makes sense that BurNing would bench himself. Now 30 years of age, he may not want to step back into the cauldron of professional Dota 2 as a player and commit all those hours to practice.

Another thought is that he may name himself as a substitute, as per Valve’s new rules. During qualifiers for DPC events, teams may play with a sub as long as 4 of the 5 registered players are present, while using a sub during LAN events will mean a 40% penalty on the points earned — not a disaster if needs must.


What do you think of the new roster? Can they challenge in the Majors?