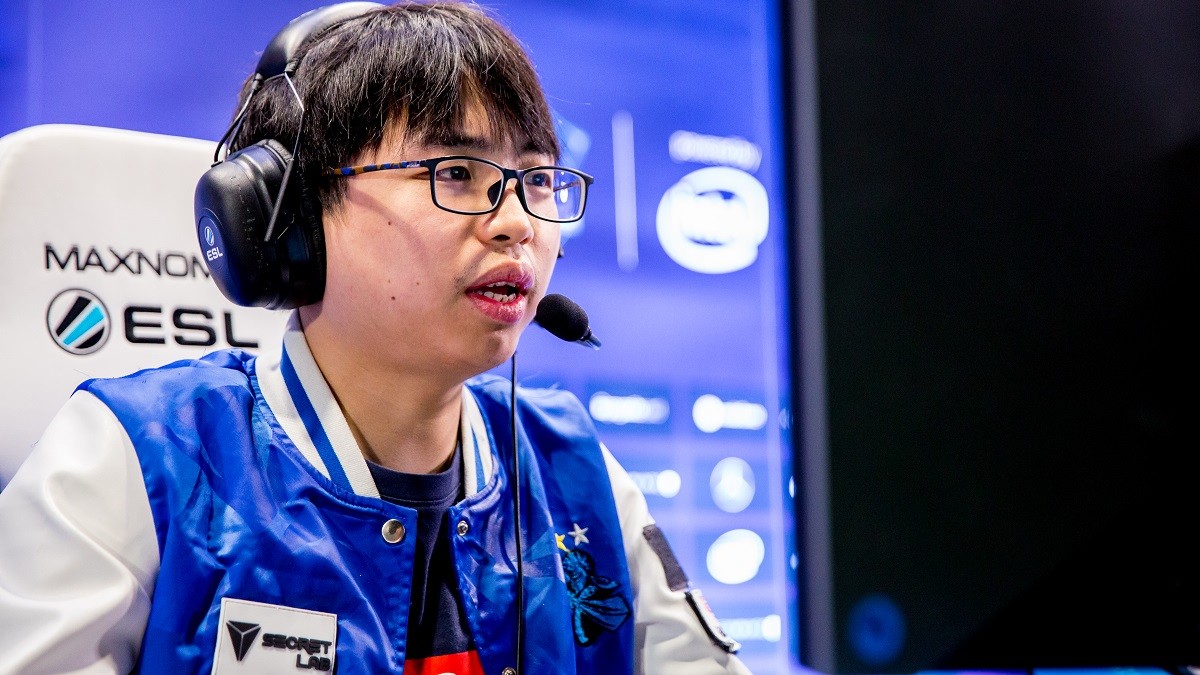 posted by Smyke,
Damien 'kpii' Chok and Hu 'KAKA' Liangzhi left the lineup. This is Newbee's first roster swap for two years. Can they find back to their top performance?
ADVERTISING:
The first player to join is He 'InFlame' Yongzheng who was playing for LGD.Forever Young since May 2017. While they had a strong performance at The International 2017, the Chinese team didn't qualify for this year's TI. They lost the deciding game against Invictus Gaming in the Chinese qualifier.

CatYou is a Newbee training squad player, promoted up to the main squad

The second player to join the squad is cat feces / Mao shi / 猫屎 who is now known under his new name "CatYou". He played for Newbee.Miracle and later Newbee.Young where he demonstrated his skill on the support position.

He's not the first player to make his way through Newbee's amateur teams: Song 'Sccc' Chun played from April 2015 to August 2016 for Newbee.Young and was moved to the first team of the organization.

Do you think Newbee's new lineup is an improvement?