Misery will lead the Brazilians 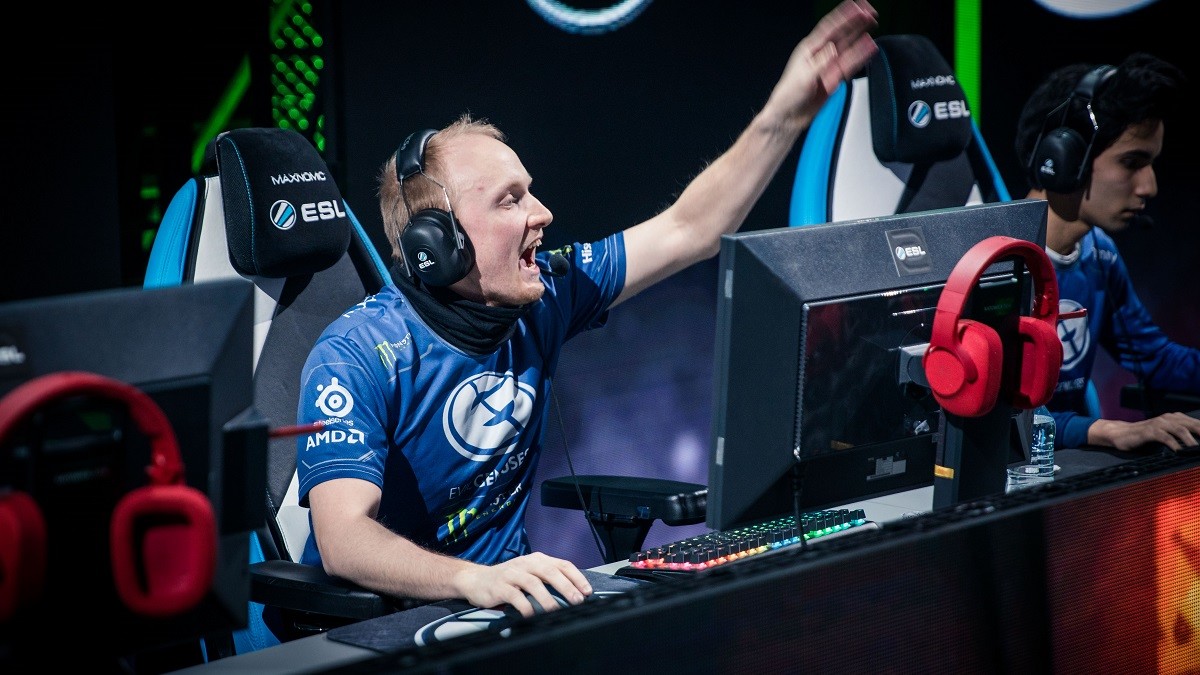 posted by Smyke,
paiN-Gaming was the first Brazilian team to attend The International. Although they didn't qualify for the Main Event, The International 2018 was a success for them. Now they're bringing in a new captain.
ADVERTISING:
Rasmus 'MiSeRy' Fillipsen didn't qualify with Blinkpool* for TI8. The team disbanded afterwards and the Danish captain joined his old pal Omar 'w33haa' Aliwi to coach paiN for the event in Vancouver. However, Misery will switch back to playing for the upcoming Dota 2 Pro Circuit.

Danylo 'KINGRD' Nascimento was the captain for the last season, but will most probably give this role to Misery who has a lot of experience captaining teams like Digital Chaos* or Evil Geniuses. The Danish position five player will be swapped with the young talented Heitor 'Duster' Pereira. The 18 years old Brazilian showed his great potential last season and shouldn't have any problems finding a new team.

Misery and Co. are searching for an organization right now. It's most likely that they won't switch regions since South America was granted with two Qualifier slots for each Major.

Can they compete with the best teams in the world?