iceiceice leaves Mineski. Will he go to China? 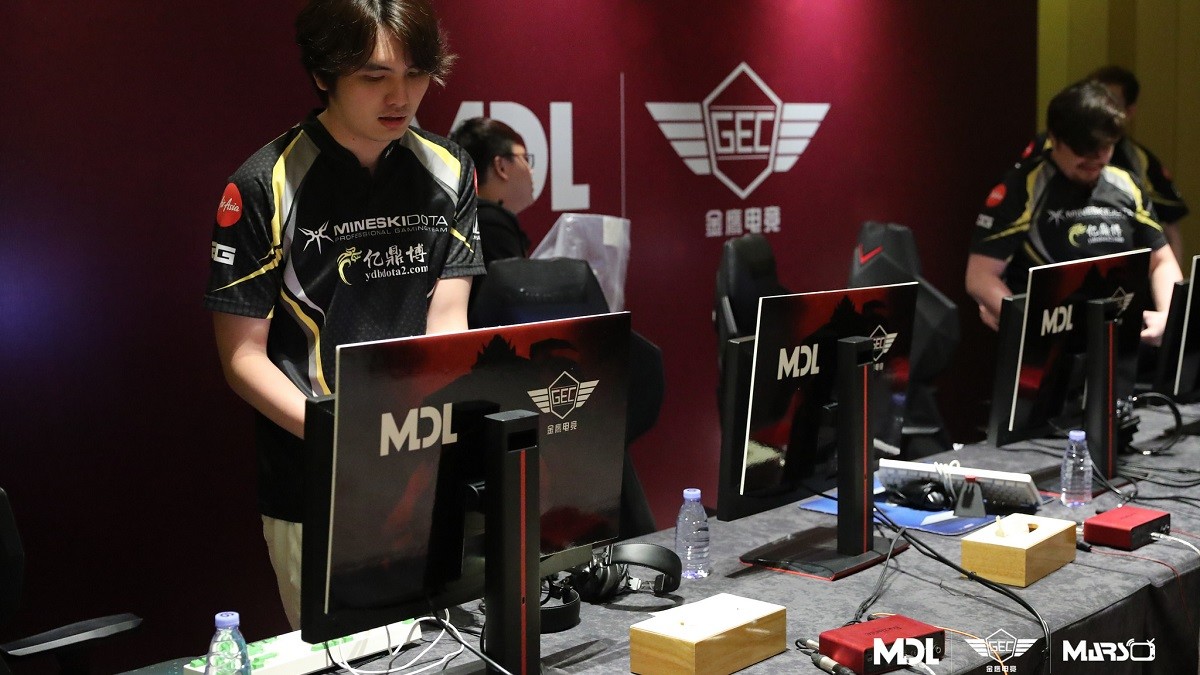 posted by Smyke,
We already know that Michael 'ninjaboogie' Ross has departed Mineski, and that Daryl 'iceiceice' Koh has been talking for days about changing regions. With Anucha 'Jabz' Jirawong also leaving, only two players are left at Mineski. Can the pride of SEA stay afloat?
ADVERTISING:
Mineski had a good season overall — they surprisingly won the Dota 2 Asia Championships 2018 Major by defeating PSG.LGD in the final, and finished sixth in the DPC to earn an invite to The International 2018. Hopes were high that Southeast Asia could finally celebrate its first TI win.

However, a weak Group Stage saw them land in the Lower Bracket, where they lost to Virtus.pro in Round Two. They finished 9th-12th overall — a disappointing result for SEA. Now, the whole region is switching things up — three players have left Fnatic, while Marc Polo Luis 'Raven' Fausto and Samson E. 'SamH' Hidalgo have left TNC so they could add two new players.

Today we announce the departure of three players from our @DOTA2 roster:

After a great 2018, including a first place #DAC finish, the three are moving on, and we wish them the best of luck for the future#SEAPride #Mineski pic.twitter.com/YB9bebtcV7

This puts one of the world's best offlaners in the free-agent pool — iceiceice has already played in many different teams, from China to Southeast Asia. He has built himself a reputation as a solid player who could form elite teams. However, he's also known for his trolling.

For days now he's been mentioning that he'll start playing in China for Vici Gaming, something with which he trolled the scene last year too. On the other hand, Vici Gaming can't be satisfied with their result at TI8, and Yang 'Eleven' Wei Ren is only at VG on loan. Maybe it really is time to bring iceiceice to VG? With Dominik 'Black^' Reitmeier interested in playing again, perhaps we could see the pair reunited.

Would you like to see Black^ and ice³ back in action?