Which tournaments and regions should be granted Major status? 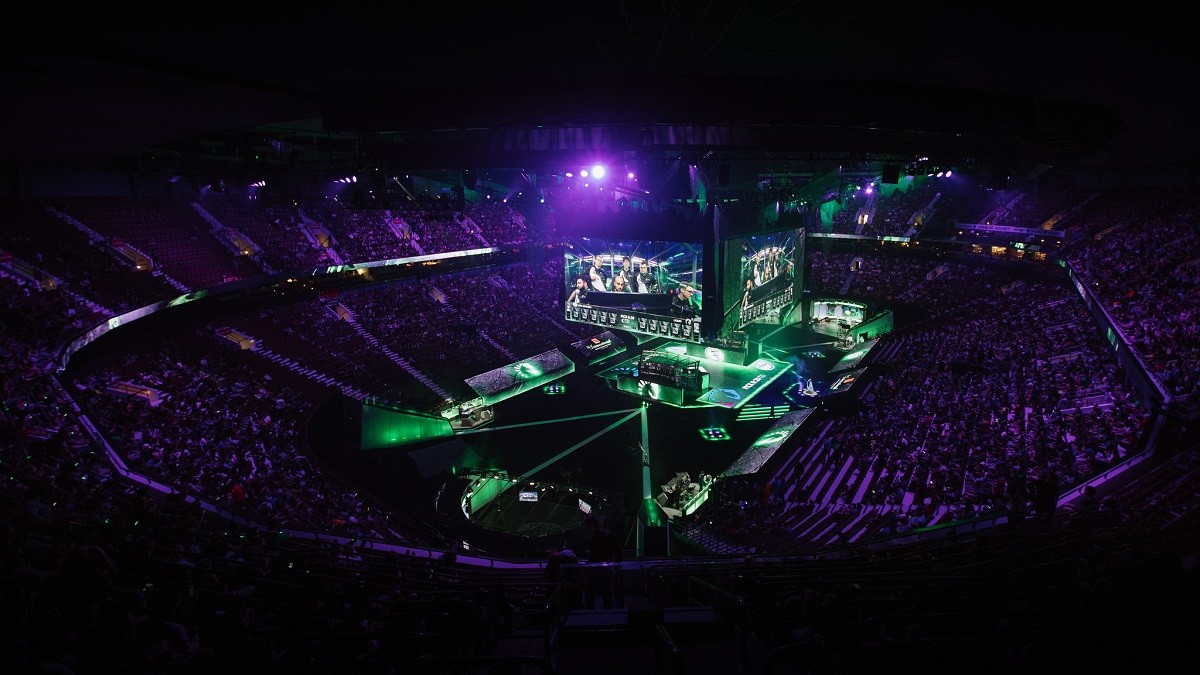 posted by Smyke,
The first Major of the season has been announced, and we ask the question — which other tournaments can we expect to be awarded a Major or Minor slot? As there are just five Majors and six regions, which will be left out?

Here are some regions and tournaments we speculate could be granted DPC-tournament status.
ADVERTISING:

The regions for the additional qualifier slots are assigned by Valve, per Major.

The FAQ has been updated to reflect the same. https://t.co/fSOvC067Vp#DPC #Dota2

The Kuala Lumpur Major has been revealed as the first Major of the season. Alongside this reveal, we received more information about the upcoming Dota 2 Pro Circuit — how substitutes are implemented and how teams can qualify for the Majors, Minors and The International 2019.

In the first season of the DPC, the top eight teams were not required to go through qualifiers for The International 2018. This season, even more teams will be granted TI9 invites for Shanghai — twelve teams will qualify via DPC points, with six further teams earning their places through qualifiers.

This means that discussions such as the one over this year's decision to award North America three slots just won't happen anymore.

Each region has been allocated a minimum of two qualifying slots for Majors and one for Minors, with the additional qualifier slots assigned by Valve, per Major. The winner of the preceeding Minor will qualify for the Major one week later, but where will the Majors and Minors be held?

Based on the known dates for the upcoming tournaments we have speculated which regions could be granted a Major or Minor slot. Since each Minor winner will attend the following Major, we think that it makes sense the Major and Minor pairings are held in the same region and have used that assumption as our base. 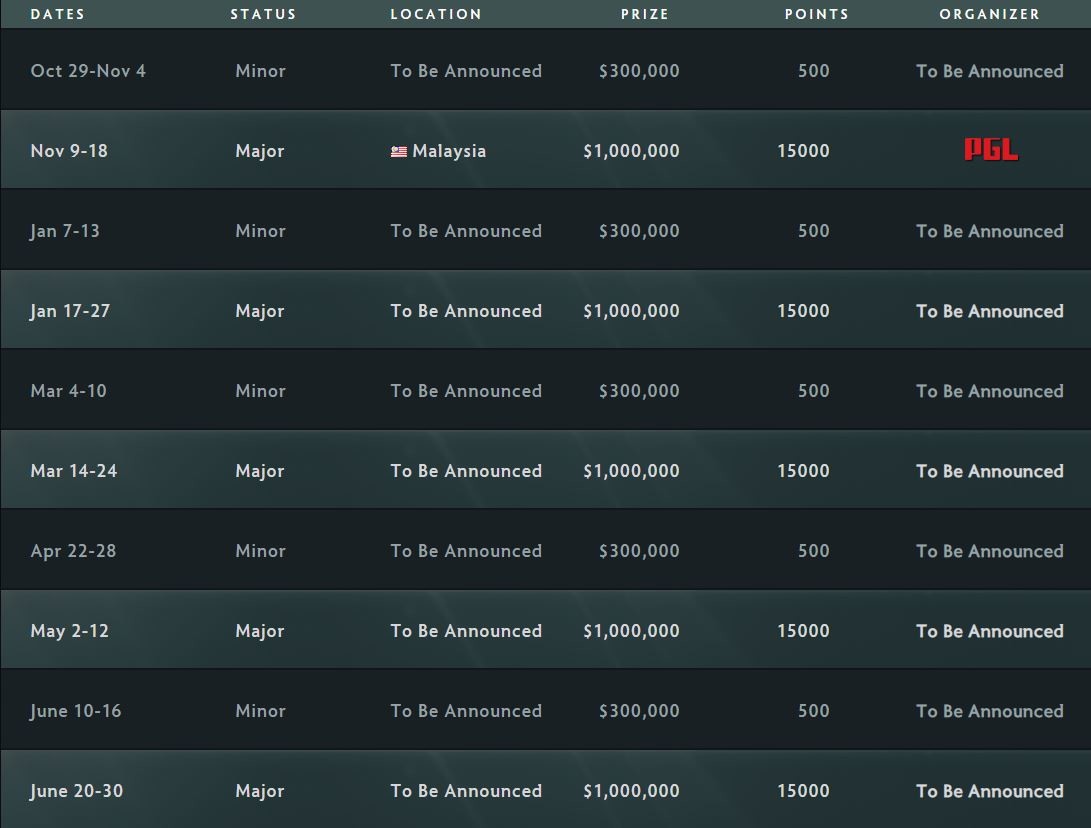 With the first Major announced, we finally know that it is SEA that has been granted the first Major (and therefore Minor, according to our assumption), but what about the other events? This is by no means chronological, as we start with the third tournament series. The Minor will take place 4-10 March, with the Major held 14-24 March. These dates would fit perfectly with an event which has already seen Major status: ESL One Katowice 2018.


Europe and CIS for the third Minor/Major

The reason we think Katowice could be the European Minor is purely based on the dates: March 4-10. As of now, no Dota 2 tournament has been announced for the Polish city, but the CS:GO Major will take place between 21 February and 3 March, concluding one day before the Minor would start.

So far, ESL have booked the Spodek Arena for two weeks, so that another esport can compete in Katowice. For this to fit our assumption, they would just reverse the 2018 order — whereas Dota 2 occupied the first week and CS:GO the second, this time the CS:GO event would come first, being followed by the Dota 2 Minor. For the Major itself, Valve would still have the possibility to bring it to the CIS region (e.g. Kiev) or keep it in Europe (e.g. Berlin), since both regions are logistically within easy reach of Katowice.


NA for the the final Minor/Major pairing

Now, we jump forward and take a look at the final slot for a Minor: 20-30 June. One tournament organizer — known for fun events which could lighten up the tough Minor/Major schedule — is BeyondTheSummit, who actually have experience in producing a Minor tournament in DOTA Summit 8.

Since 2014 they have held two editions of The Summit series per year — one in winter, and one in spring/summer. While we already know the dates for the tenth edition (12-16 December), it is highly likely that the next Summit will be again in May or June — perfectly lining up with the final Minor slot.

This would bring the final pairing to North America, perhaps even allowing Valve to make this Major a Supermajor — as the rulebook dictates tournament DPC points scale according to the prize money on offer. This would also appease NA fans, who now have to accept the new, seemingly globetrotting nature of The International.

We already know China has the next TI, but what about a Major? It's a given that China is by far the biggest region in Dota 2 — the country has won the most TIs, has the largest viewership and a lot of money in sponsorships. So, it's highly probably that Valve won't wait until July/August next year to bring a sizeable tournament to the Far East.

This is why we think that the second Major of the season will be held in China — so that it's not held too close to the The International in Summer 2019. Shanghai in particular has already held three big Majors — The Shanghai Major, Dota 2 Asia Championships 2018 and China Dota 2 Supermajor.

The first edition of DAC was held in 2015, and was called the "TI of the East" — back then it was held in January, while later editions took place in March. To fit into the tournament plan, PGL and PerfectWorld would have to return it to a January slot. The only problem we see is the question of 'do we really want another Shanghai Major'?

This is especially pertinent given we will see The International take place in Shanghai. China has many big cities — more than any other country in the world. They should be able to find a good spot for a Major — perhaps we'll see The Beijing Major?


The fourth Major could reach a new region

ESL have already brought CS:GO to São Paulo and Belo Horizonte, with great sucess. The Peruvian and Brazilian scenes are known for their passionate Dota 2 fans, so maybe it is time to bring some top-level Dota 2 action to that region?

What do you think? Which regions will host the Majors and Minors?