Why we hope Kuala Lumpur marks the comeback of 'Valve Majors' 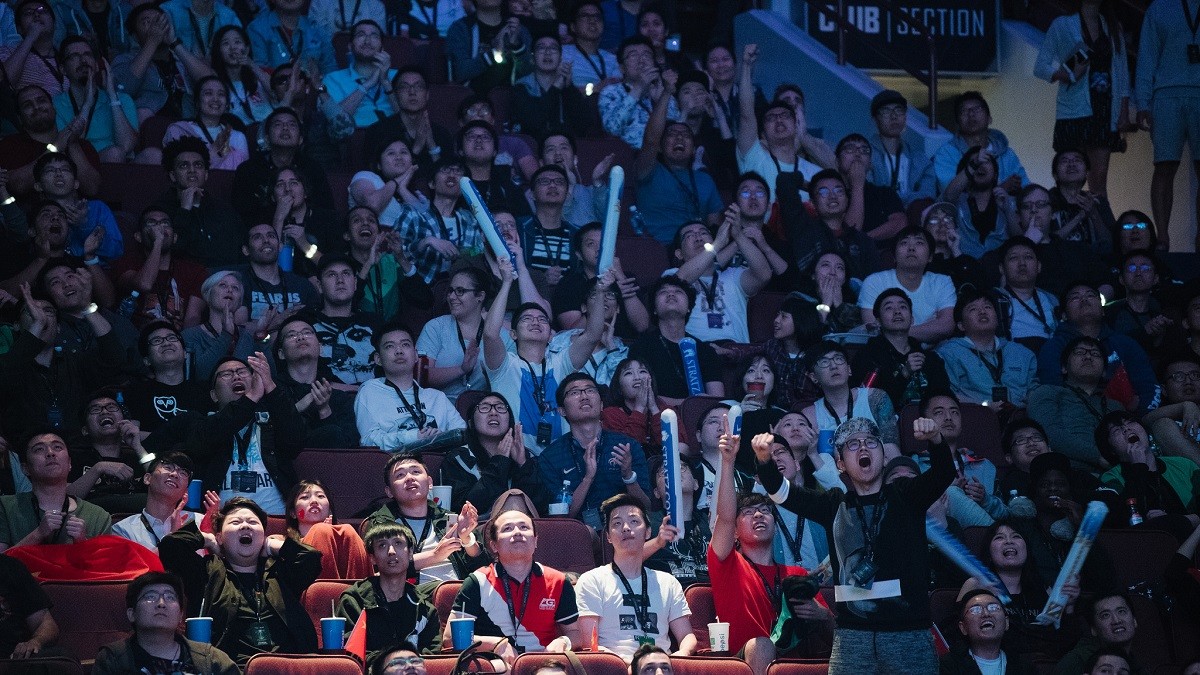 posted by Smyke,
The Valve Majors were pure hype. They even felt like a small version of The International while the new Dota 2 Pro Circuit Majors don't really differ from any normal tournament. They seem to be nothing special. This is why we hope that 'The Kuala Lumpur Major' will mark the comeback of previous tournaments.
ADVERTISING:


The DPC season 2017/2018 was packed with events and qualifiers. It was almost impossible to watch everything and keep track of all games. Valve already realized that and decreased the amount of Majors and Minors for the upcoming season.

Instead of nine Major tournaments, we'll get five this year. Also, the Minor system got modified since too many "top teams" attended these at the beginning of last season. There were pretty much no differences between the lists of participants when it came to the Major and Minor tournaments.

With the new Minor system coming, Valve introduces a chance for teams to attend these in case they don't qualify for the Major. This is a good start, but what else should they change for the better?

Are the Valve Majors back?

The amount of Majors was too high, but on the other hand almost none of the tournaments felt like a real Major compared to the previous season with events like The Kiev Major or The Boston Major. Only the China Dota 2 Supermajor at the end of the first DPC had a Major feeling.

Since Valve is organizing the Majors way better this season, we're hoping that they'll bring back the Valve Major. Nobody will forget the opening ceremony of the The Manila Major or the True Sight documentary of The Kiev Major.

These were Major events which stuck in our mind and will probably stay there for several years unlike the first DPC season. Who can still remember every Major? Except for Virtus.pro winning every ESL event, the DPC was not as special as we had hoped for.

The name of the first Major already gives us a hint that the old Valve events could make a comeback. 'The Kuala Lumpur Major' is named like all events of the Major Championships before 2017/2018. The only counterargument is that PGL already used this very style for last season's The Bucharest Major 2018.

However, if you compare both Majors, there is one significant difference: the logo. 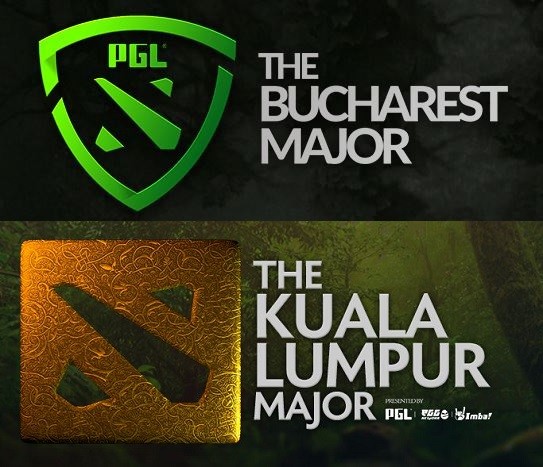 While the Bucharest Major had PGL in their logo, Kuala Lumpur is not officially branded by PGL, but just presented by the broadcaster. This could be a sign of the return of the old Valve Majors.

Why we want the old Majors to be back

Team profiles and True Sight are, as mentioned, one of the advantages the Valve Majors had, but a way more important argument is the structure. In the Dota 2 Pro Circuit one rule was set: every Major tournament needed qualifiers for the every region.

The tournament format itself didn't have to be the same for every Major. The result was that even Captains Draft Season 4 achieved the Valve status.

Of course we did have a lot of fun watching the tournament in Washington, but it shouldn't be part of the Major and Minor circuit. Which mode will be played? Which format will be used? Double Elimination or Single Elimination? Every Major or Minor needs the same system to show clearly that they're on the same level.

For all those who want different formats and modes: with five Major tournaments left, there is enough space for competitions outside of the DPC to bring us this special experience you're hoping for. The Majors get more value, they can coexist with different tournaments and these can create hype without being part of the DPC.

So please Valve, bring the old Major feeling back!

Which changes do you want for the new DPC?