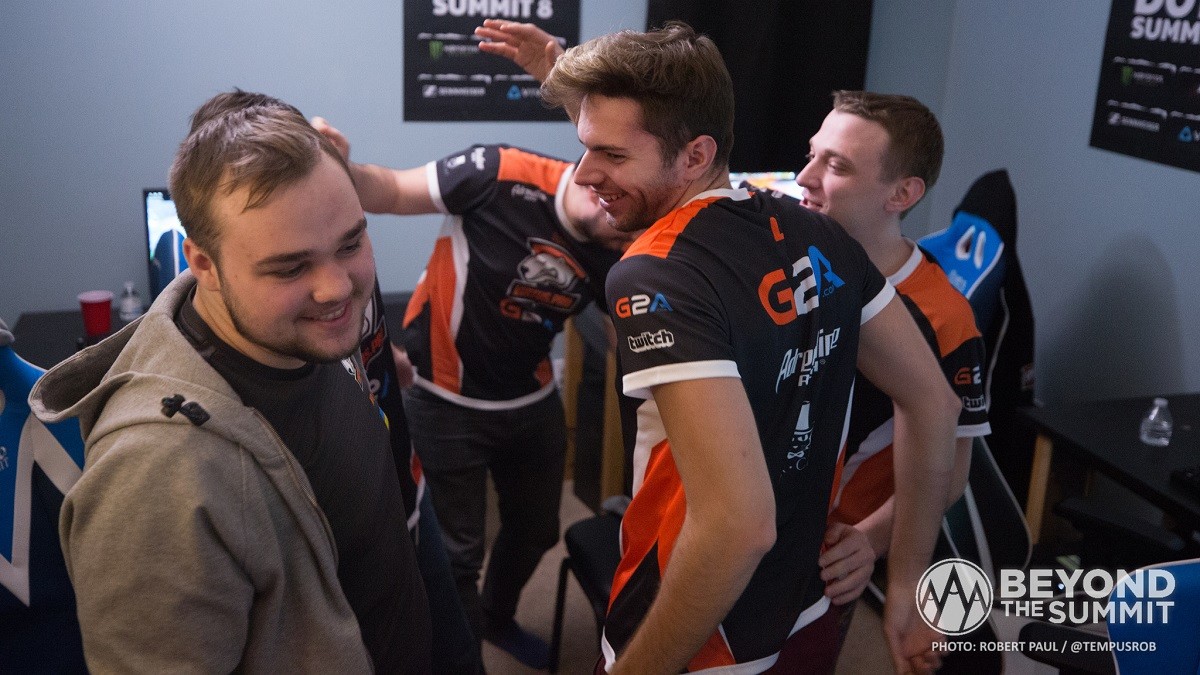 posted by Olucaron,
Sometimes, roster shuffle can be tough on a player, especially with so many pros looking for new organisations to represent. With spots on the top rosters few and far between, former Natus Vincere support Ilya 'Lil' Ilyuk has decided to take a different route back to the top — by forming his own team, to be named Odium.
ADVERTISING:

A new org flying the flag for Ukraine

So far, four members of the new team have been announced:

The new organization has yet to reveal their Position 1 signing, and speculation remains rife on who it could be. Given all four players confirmed are from Ukraine, it may not be such a stretch to say that the final addition could also be Ukrainian.

During his short tenure with the famous yellow-and-black, Na'Vi failed to impress at any of the tournaments they featured in, notably failing to qualify for The International 2018. He was previously a member of a successful Virtus.pro side, with victories at ESL One Hamburg 2017 and Dota Summit 6, 7 and 8, and was a finalist at The Kiev Major.

Why go it alone?

In an emotional post on his Instagram page revealing the news, Lil explained his reasons for bringing together his own roster. For him, faith and trust are the keys to the existence of a team, and he had lost both prior to his departure from Na’Vi. He says that he thought a lot about what he wanted from his life and career, coming to the conclusion that he would not look for a new ‘family’ — instead he would build his own.

It’s certainly a bold move, and reminds us of how Team Secret got their start. If the roster can find the right carry, then this side could be a dark horse in the coming season. We’re excited to see what becomes of Odium in the new DPC!


What do you think of the move from Lil? Will we see Odium challenge at tournaments?