Can Virtus.pro rediscover their strengths at ESL One Hamburg? 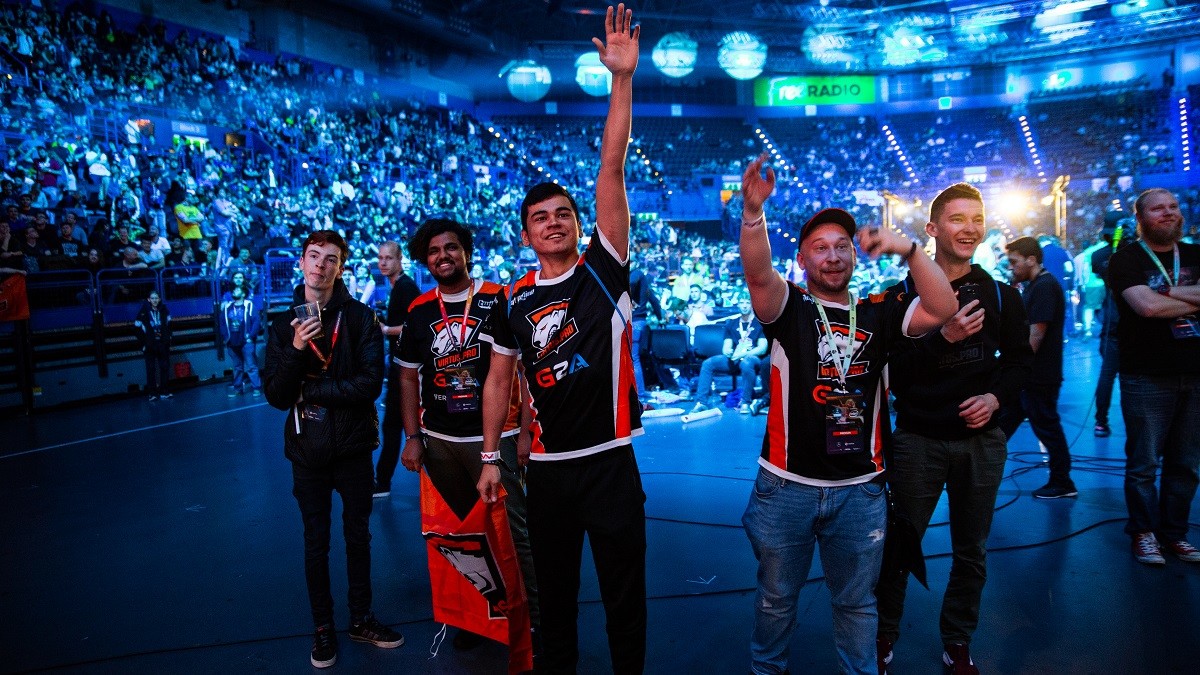 posted by Smyke,
ESL One Hamburg 2017 was the first Major of the Dota 2 Pro Circuit last year - and it was a huge success. This year Hamburg isn't a Major, but it will be for sure an amazing tournament. Virtus.pro is the first invite.
ADVERTISING:
Virtus.pro is the first team to be granted a direct invite to the iconic German metropol to compete for the $300,000 prize pool. The tournament will take place from October 23th to October 28th.

Although the competition won't be a Major this time because it got announced before the new circuit rules were made public by Valve, it will be an even bigger event than the previous ESL One Hamburg. 16 of the best teams in the world will compete for the title. It's not known yet how many teams will be granted a direct invite and how many teams can secure their participation through the qualifiers.

Can they fight off the post-TI depression?

The International 2018 didn't end that well for the Russian squad. VP was the top favourite for the title, but didn't even reach the top four in the end.

Aside from that, VP's season was a huge success: they dominated the last Dota 2 Pro Circuit, especially the ESL Majors. They won Birmingham, Katowice and Hamburg. Can they defend their title at the end of October?

The defending #ESLOne champs return!@virtuspro are heading to ESL One Hamburg 2018 as the first directly invited team - can they continue their dominating streak?https://t.co/8xiVP5mVAR pic.twitter.com/6Nrc75vD4r

In your opinion, which teams would deserve an invitation to ESL One Hamburg 2018?