Five cities that would be perfect to host future Internationals 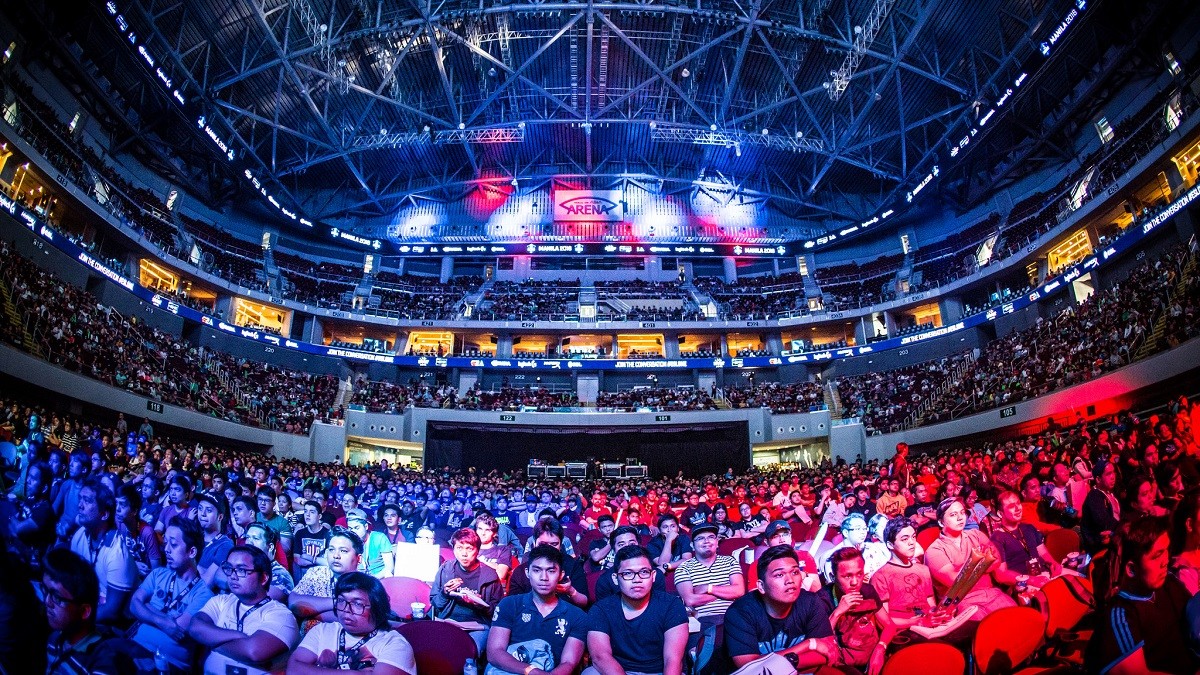 posted by Brasozial,
At The International 2018 Valve announced that the biggest tournament in Dota 2 will go international. The first stop will be China's gigantic metropolis Shanghai, but which should be the next stops? We list five cities that would be perfect to host a TI.
ADVERTISING:

We'll never forget English football fans singing "It's coming home" for a few weeks back in June and July, as their football team reached the semi-finals of World Cup 2018. German Dota 2 fans could sing the same, if Valve decides to go back to TI's origin — after all, The International 2011 was held at gamescom in Cologne. Since then, two Majors have been held in Germany: The Frankfurt Major and ESL One Hamburg 2018 in the DPC.

While Frankfurt and Hamburg are established as Dota 2 cities, Valve should aim for Germany's capital: Berlin. They wouldn't be the first to support a huge tournament in this popular city. The League of Legends World Championships in 2015 and the PUBG Global Invitational this year both took place in the Mercedes-Benz Arena, so maybe it's time for Valve to show just which esport is the greatest?

When talking about hype crowds, there are actually two regions we always mention: CIS and SEA. We've already had the chance to experience The Kiev Major in Ukraine's capital, and nobody will ever forget the "Virtus.pro" chants in the Grand Finals between OG and the home crowd favourites.

On top of that, we had to watch Danil 'Dendi' Ishutin talk about his adopted home in a Vancouver video with Slacks and Kaci — wouldn't it be way better to see him in front of his actual home crowd?

Last time, the tournament was in the National Palace of Arts, and for a TI that would just be too small. The Sportpalast Kiew would be a much more fitting arena, with its 10,000 capacity.

Nobody can deny that there is one crowd which beats all others worldwide — The Philippines has the loudest fans in the world. The players are celebrated as superstars and arenas are packed. The most memorable event held in SEA so far was the The Manila Major, which had one of the best opening ceremonies of all time:

The Mall of Asia Arena was the place to be for Dota 2 fans, and would be ideal as host of a TI. The only problems are the sports laws which led to Valve removing Major status for a tournament in last season's Dota 2 Pro Circuit. If they can find a solution, then Manila would definetely be one of the best TIs we can imagine.

For the first time in TI history a Brazilian team attended Valve's premier event — and paiN-Gaming were good. Although they didn't make it into the playoffs, paiN had some great games and upsets against top teams.

The South American scene in general is known to be frenetic. Not just Brazil, but Peru as well. A lot of talented young players live in South America, a region which recently earned its own slots for Majors and Minors alongside TI. If Valve wants to expand their brand, then South America should be the next stop.

A city ideal for that would be São Paulo, the largest city in South America. It has the perfect arena — the Ginásio do Ibirapuera can hold more than 10,000 people.

New York, USA: the place to be

If Seattle is not to be the yearly host for TI, then other cities in NA should have the opportunity to organize a TI. The city I first thought of was New York. We've already had two events there in ESL One New York 2014 and ESL One New York 2015, both of which were pure hype.

Which city would you like to see for hosting The International?