TI8 finalists stick to PSG.LGD for the next season! 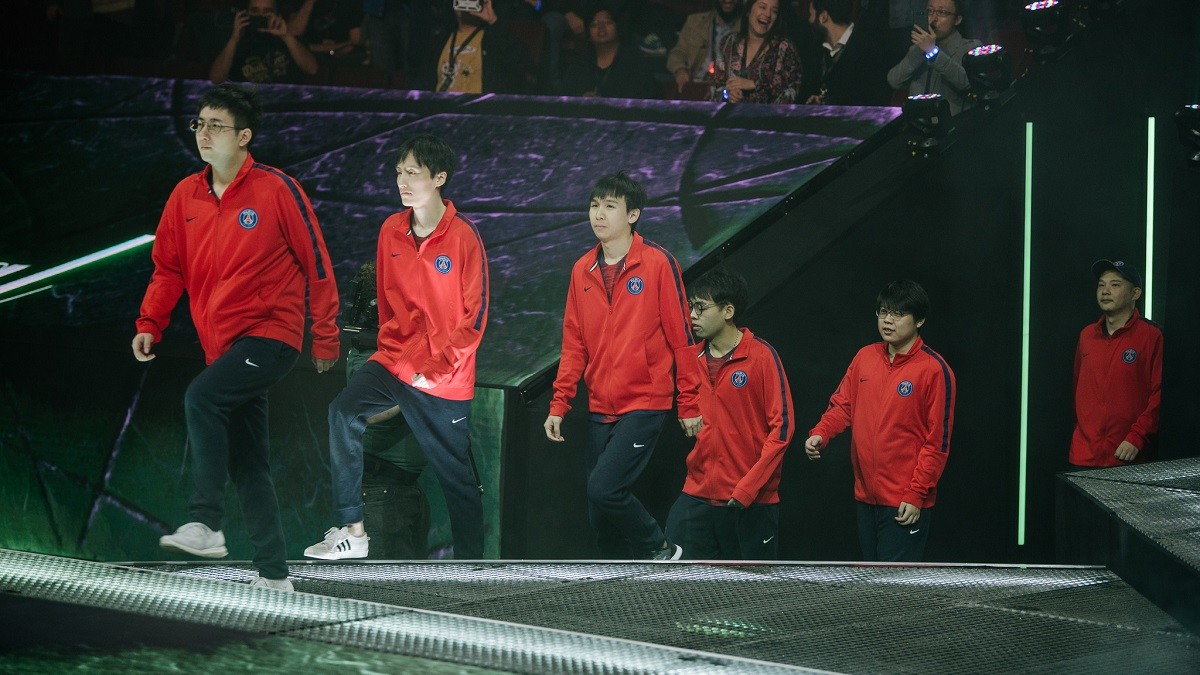 posted by Smyke,
They made it into the Grand Finals of The International 2018 and almost had their hands on the Aegis. PSG.LGD was by far the best Chinese team in Vancouver. Now, they are aiming for the next TI in front of their home crowd.
ADVERTISING:

PSG.LGD updates:
- fy and xNova renewed their contract before TI.
- Maybe renewed as well, and will supposedly stay with the team until he retires.

Chalice and Ame will stay with the team.

According to Dimitri "Mali" Vallette, the Chinese squad will stick together even though they had to experience one of the most devastating losses in TI history. The Director of Events & Business Development at Mars Media explained that Xu 'Fy' Linsen and Yap Jian 'xNova-' Wei already renewed their contracts before TI.

Same goes for Yao 'Somnus / Maybe' Lu who is already playing for more than three years for the Chinese organization.

It's said that he will stay with LGD for the rest of his professional Dota 2 career. Although he's already in the scene for quite some time, the talented midlaner is just 22 years old. TI star Wang Chun 'Ame' Yu and offlaner Yang 'Chalice / 充值战士' Shenyi will stay with the roster as well.