Puppey vs. KuroKy - who will face EG in the Lower Bracket? 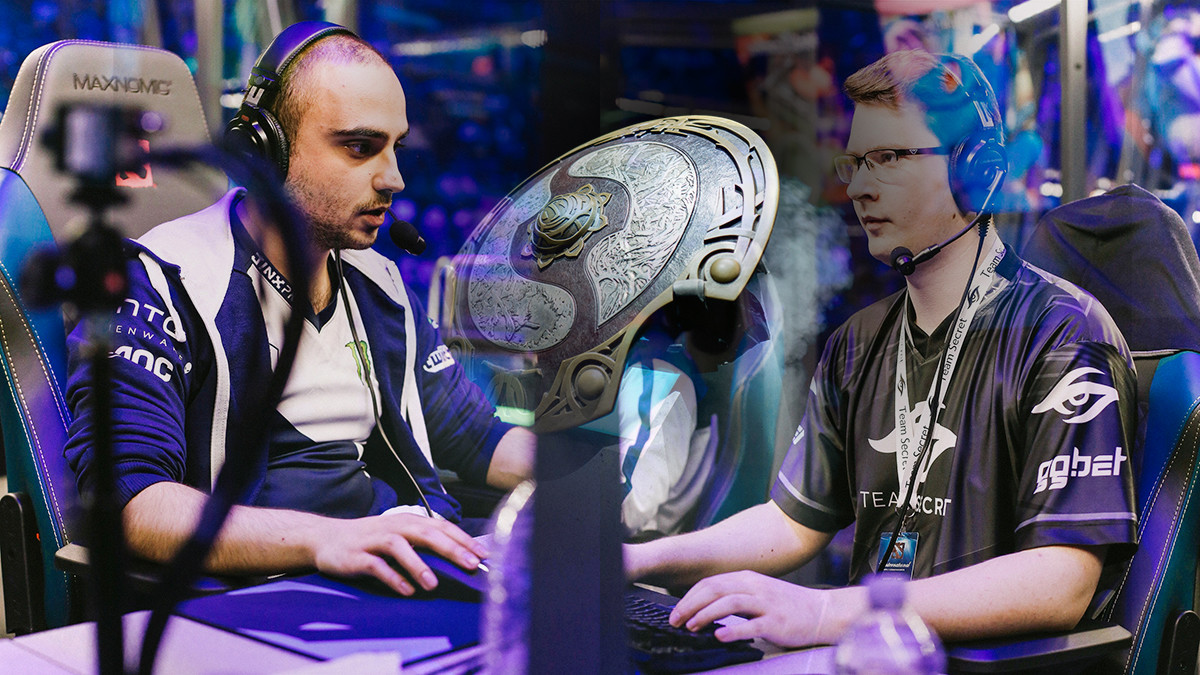 posted by Brasozial,
They are two TI all-timers, TI champions, former team mates and friends. Clement 'Puppey' Ivanov and Kuro S. 'KuroKy' Takhasomi share a long history together. Tonight we'll see who is a step ahead of the other and who can reach for the stars. A second TI win is still possible for both of them.
ADVERTISING:


Nobody will ever forget the incredible Grand Finals of The International 2013 between Alliance and Natus Vincere. Especially Kuro S. 'KuroKy' Takhasomi and Clement 'Puppey' Ivanov won't forget about it - they were so close to winning the second title for the Eastern European organization. It was the peak of their joint adventure in Dota 2, but not the end.

After the disappointing result at The International 2014 KuroKy and Puppey decided to start their own organization: Team Secret was born and for a while it looked like Secret was the new king in Dota 2. Top players like Artour 'Arteezy' Babaev, Gustav 's4' Magnusson and Ludwig 'zai' Wåhlberg joined the team, but The International was still a failure for that team. KuroKy left and founded his own team - this time as a captain himself. His dream finally came true.

He succeeded in what Puppey and himself were dreaming for a long time: he built a new force in Dota 2 and won The International. Now Puppey and KuroKy are even. Both attended every tournament and have an Aegis win in their bag.

Now it's time to determine who is the better captain: Puppey or Kuro? The German is clearly the favourite in this matchup. Although his team lost to PSG.LGD in the Upper Bracket, nobody doubts that Team Liquid has still the required qualities to win TI8. They already proved last year how to make a Lower Bracket run into the Grand Finals by beating every single top team of the event.

Team Secret on the other hand already dropped down to the Lower Bracket before round two. It was enough time to learn the meta and get a feeling for the heroes they need to win against the top teams.

However, Puppey is not the only former team mate of KuroKy on Team Secret. The German offlaner Adrian 'Fata' Trinks was part of Kuro's journey on Team Liquid. Fata not only played with his fellow countryman, but also with Lasse 'Matumbaman' Urpalainen and Ivan 'MinD_ContRoL' Borislavov before he took a break after TI6. While he had to watch his former team lifting the Aegis in 2017, this time it could be his big chance for redemption and to win the Aegis himself.

Who will win? Liquid or Secret?

Use VIP code JOINDOTA to get up to $350 in bonuses: https://www.rivalry.gg/joindota