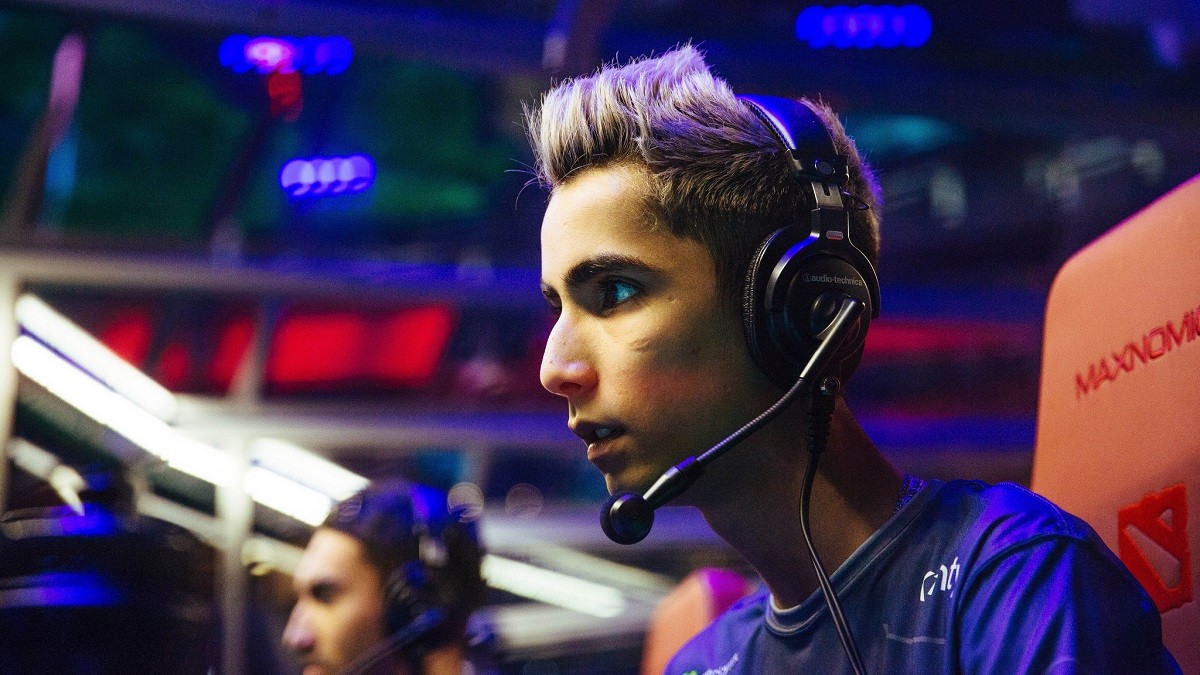 posted by Olucaron,
Topsy-turvy — that’s the best way to describe The International 2018. Despite finishing top of their group, VGJ.Storm were deleted by OG, with Anathan 'Ana' Pham spoiling the Roman 'Resolut1on' Fominok show.

Meanwhile, Evil Geniuses made it an all-Group-A Upper Bracket with a win over Team Secret. Here are our five hot plays from Day 2 of the Upper Bracket:
ADVERTISING:


How to lose everything in one minute

What a difference sixty seconds can make. VGJ.Storm were 3k up, but OG were knocking on the door of their base. What happened next was carnage. Between towers, barracks and costly buybacks, not to mention five rapid kills, OG reversed the deficit and earned a 6k advantage and the first game.

Sometimes a kill chance is just too good to be true, as VGJ found out to devastating effect. Sebastien '7ckngMad' Debs looked all alone, all helpless, and the North Americans seized their chance. Or so they thought, as an epic turnaround put paid to their greed. Sure, Ceb went down, but at the cost of all five VGJ members…


Everyone loves a good turnaround

Just when things look a bit dire for your team in a fight, the opportunity is there to go big and turn things around. That’s exactly what happened in this teamfight, as Secret looked to polish off Evil Geniuses in Game 1. However, a three-man stun from Sumail 'SumaiL' Syed Hassan on Alchemist led to EG taking the 4v5 fight…

I think @SumaaaaiL is pretty good at Gyro... #TI8 pic.twitter.com/ikKvRIgUzt

SumaiL to the rescue…

Whatever you do, teams, don’t give SumaiL Gyrocopter. It’s your one-way ticket to defeat, as was proved in Game 2 of the thrilling series with Team Secret…


It’s not often you get to destroy a teammate…

Finally, something a little different. Dota 2 has given us some classic phrases over the years, including this year’s chat wheel special, but there’s only one phrase that perfectly describes SumaiL’s takedown of teammate Artour 'Arteezy' Babaev in Evil Geniuses’ interview with Kaci — “Brutal. Savage. Rekt.”


It certainly looked like SumaiL's day! What were your top plays of Day 2 in the Upper Bracket?