TI8: The Main Stage starts! Who can stop Liquid? 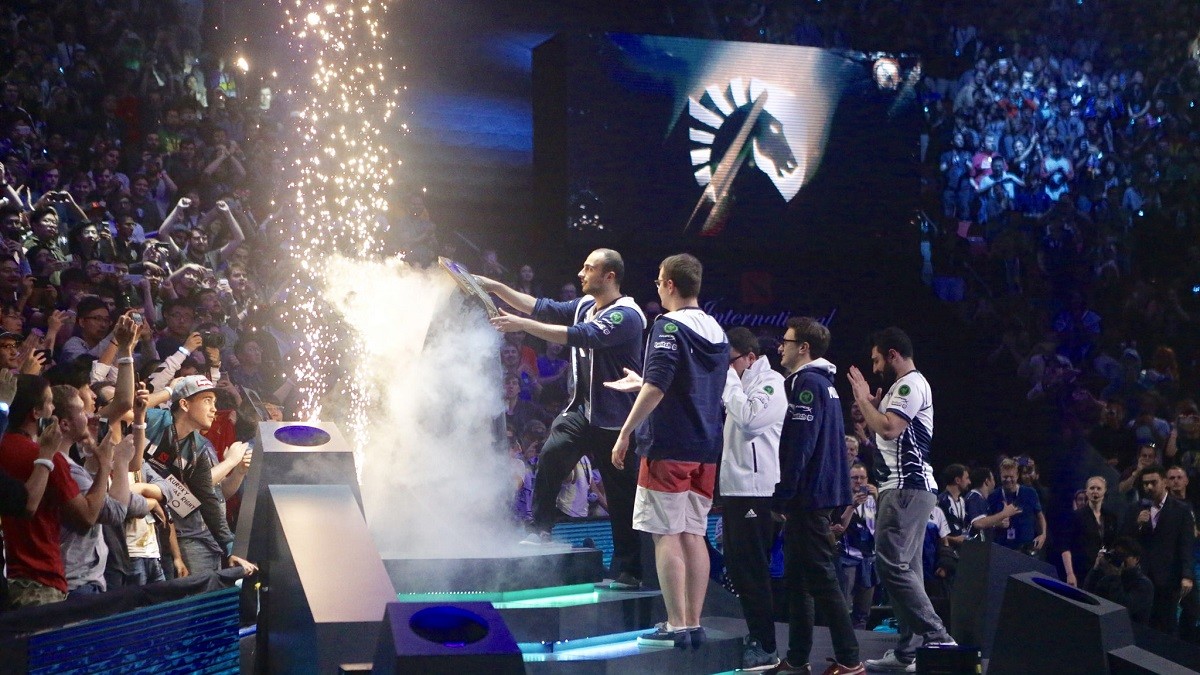 posted by Smyke,
The Main Event of The International 2018 is about to start! Four teams will already go home after the first day in the Rogers Arena in Vancouver. Meanwhile four different teams will be fighting in the Upper Bracket - who'll get closer to the Aegis today? 96 games were played in the group stage to determine which two teams would be eliminated from the competition and which teams would start in the Upper Bracket. Now it's do or die for the 16 top teams at The International 2018.

TI8 Main Event Bracket with color coded schedule days -- Far too many requests for this.

Also added special tags to aid those with any form of color blindness.#TI8 pic.twitter.com/fzUqEJuAYm

Who will reach the top eight?

On Day One of the Main Stage we're starting with two series in the Upper Bracket:

The reigning TI champion Team Liquid will open the Main Stage by playing against OpTic Gaming. The North Americans, with TI5 winner Peter 'ppd' Dager in their lineup, surprisingly reached the top four in Group B by defeating Newbee in the tiebreakers.

However, OpTic has a tough task ahead. Liquid is not just the reigning champion, but the first team to finish the group stage in first place twice in a row. Kuro S. 'KuroKy' Takhasomi and his teammates are definitely prepared to win their second TI. Can OpTic accomplish the feat of knocking them down into the Lower Bracket or will Liquid be the first team to reach the top 8?

Liquid is not the only top favourite for taking the title at TI8. Virtus.pro and PSG.LGD finished first and third in the Dota 2 Pro Circuit, but both teams showed some flaws in the group stage of this year's The International. The result: they have to face each other in the first round of the Upper Bracket now - one of the top favourites will end up in the Lower Bracket after just the first round.

LGD is also the only Chinese team in the Upper Bracket. All the hopes of the Chinese fans rest on the shoulders of Wang Chun 'Ame' Yu and his teammates since no team from the first round of the Lower Bracket has ever won The International. Without a doubt, it won't be easy to stop VP.

Which four teams will be eliminated after Day One?

After the Upper Bracket games are finished, we'll turn our view to the Lower Bracket where four matches will be played:


All eight teams are under huge pressure: one mistake can end their dream to win TI8. In the best-of-one series Fnatic will face Team Serenity first. Jacky 'EternaLEnVy' Mao and his teammates had a good start to the group stage, but couldn't keep up with the top four in their group later on.

They will play against the best team of China's TI Qualifier. Experts were curious about Serenity beforehand since they took every top team in their region off-guard. However, Jin 'Zhizhizhi / 之之之' Zhiyi and co. were unable to recreate these performances in Vancouver so far.

Furthermore we'll get two regional battles in the Lower Bracket: Mineski fights against TNC Predator to determine who'll stay alive and represent SEA in the next round. We also get an all-Chinese duel with VGJ.Thunder facing Vici Gaming.

The last Lower Bracket match contains the former TI7 Grand Finalists of Newbee who only reached fifth place in their group. The Chinese squad will face the underdogs of Winstrike.

These games aren't the only highlight at TI8: OpenAI matches, film contest winners, the all-star match, the cosplay contest and Arcana vote results are ahead of us - and we finally know when it's going to happen:

The surprising information is that we won't just get one OpenAI match, but three matches in three days.

Who do you think will win the Aegis?

Use VIP code JOINDOTA to get up to $350 in bonuses: https://www.rivalry.gg/joindota 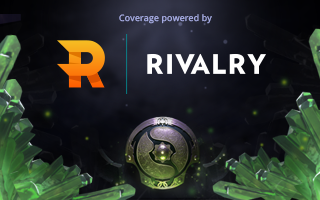