Five things we learned from TI8 Day One 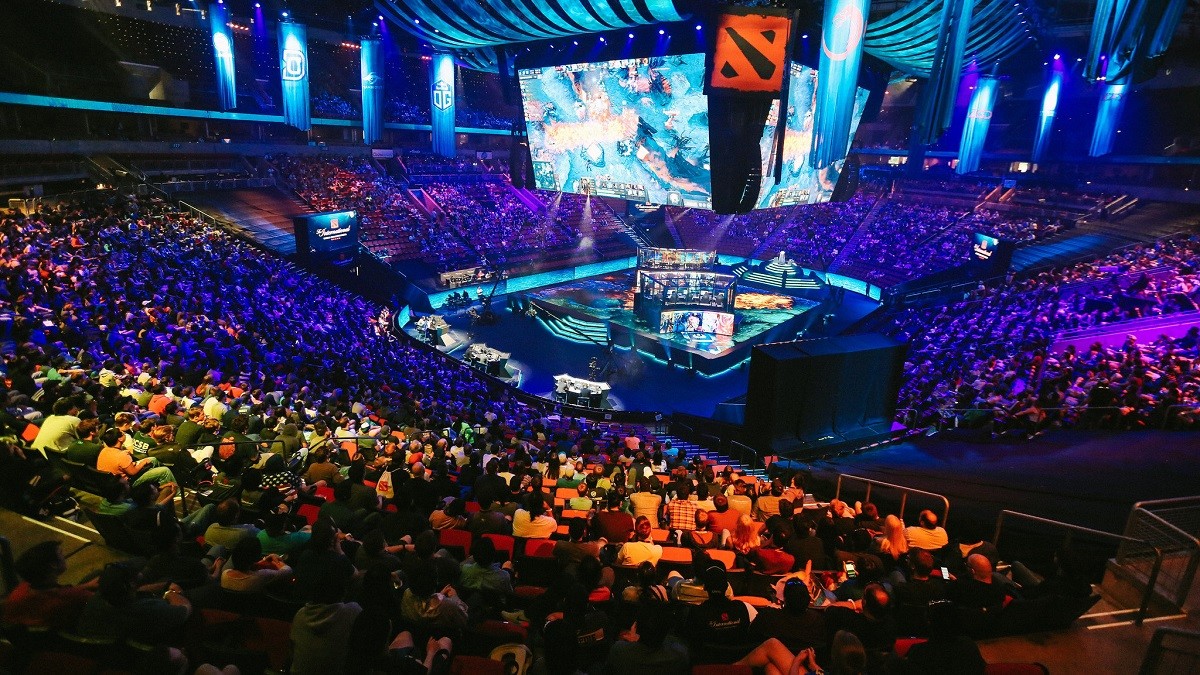 posted by Smyke,
We waited so long for The International 2018 to start. Finally we can watch the best teams in the world fight for the most important title of the Dota 2 year. Which team is the best? Which heroes are played the most? We had a lot of questions before the tournament started - and here are some answers.
ADVERTISING:

NA is too strong

When experts and fans talk about the North American scene, it's mostly one team: Evil Geniuses. Since its start in the Dota 2 scene EG stands for NA and NA stands for EG, but this is not true for TI8 - at least not completely after the first day.

EG is definitely on the upswing right now. They had a good result in the NA TI Qualifier, won DOTA Summit 9 and now, they're the best team in Group A so far. Tal 'Fly' Aizik and co. played three series and only Invictus Gaming was able to take one game off them. Mineski and VGJ.Thunder both couldn't stop EG.

However, another North American squad is leading in Group B. VGJ.Storm is the only team in the tournament that hasn't lost a single game yet. Roman 'Resolut1on' Fominok and his teammates defeated Vici Gaming and Team Secret.

Yet, the only NA squad that didn't perform as strong as the others is OpTic Gaming. The squad surrounding Peter 'ppd' Dager only played one match on the first day. They had no solution for Virtus.pro's stellar Dota 2 play.

On the other hand, Team Serenity knew exactly how to stop the Russian team - at least in one game.

Team Serenity have taken games off both Team Secret and Virtus Pro today. A huge start for them on Day 1 against some of the biggest opponents in the tournament. #TI8

In fact, all eyes were on the Chinese team because they could be the next Wings Gaming. Jin 'Zhizhizhi / 之之之' Zhiyi and his teammates qualified for TI8 in a surprisingly dominant fashion by winning the Chinese Qualifier. Now they're competing with the best international teams and still show good performances.

It's not just that they took a game off Virtus.pro, but also did the same to Team Secret - another top four team of the first Dota 2 Pro Circuit.

Secret meanwhile had a rough day and they need to step up their game for Day Two - they are on the bottom half of their group with a score of one win and three losses right now.

EE could finally return to the Upper Bracket

While some of the best teams in the world were struggling on Day One of The International, Jacky 'EternaLEnVy' Mao finally found a good kickoff to the tournament. In the last two years, his teams always struggled in the groupstage which forced him to start in the Lower Bracket - they never had success there.

It turns out @DjardelJicko is very good at Windranger, who knew? 🤷‍♂️

See you in Vancouver for more tomorrow. pic.twitter.com/Gu3sz9CW03

At TI8 Fnatic is one of the strongest teams on Day One. They played two games in which they won against VGJ.Thunder and managed to get a draw against Team Liquid. This doesn't seem to be too spectacular, but the second game against the defending champion was one of the highlights so far.

While Fnatic lost game one, they stomped Liquid in game two. Kuro S. 'KuroKy' Takhasomi and his mates only got a single kill - Fnatic on the other hand had 39 at the end. It's without a doubt one of the biggest stomps in TI history - maybe even the biggest.

Liquid may get stomped, but they are still scary

However, this tough defeat didn't seem to affect Team Liquid too much for the rest of the day. They place second in Group A by defeating OG and splitting 1-1 with PSG.LGD.

They play some fantastic Dota 2 - it's no wonder that all three of their series can be counted as highlights of Day One.

If we look at the meta, the top three heroes in the first games are Wraith King, Vengeful Spirit and Crystal Maiden. Wraith King got picked in 20 games, while Vengeful was active in 18 games and Maiden in 16 games.

Weaver was picked 16 times as well, but beats all the other heroes in pick and ban - he got banned 22 times. Weaver could have a big influence on the outcome of the matches in the upcoming days. Enchantress on the other hand is the most banned hero. She got picked only seven times so far, but has a winrate of 85.71% - no wonder she got banned 30 times.

Who do you think can improve on Day Two?

If you need more information about the games of Day One, you can follow our coverage here: